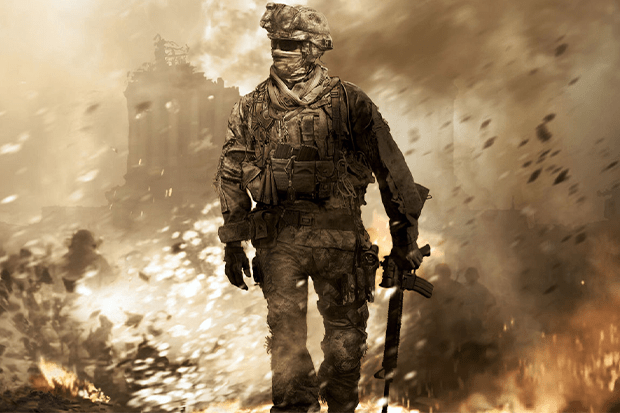 Call of duty is a first-person shooter game published by Activision starting out in 2003. It first focussed on games set in world war II. Over time the game also started to be set in modern warfare, cold wars, futuristic warfare etc. The games were first developed by infinity ward then also by Treyarch and Sledgehammer games. The most recent was developed by Sledgehammer games named the title as the call of duty vanguard releasing 5th November 2021.you can watch the video on the evolution of call of duty below and also visit the website of call of duty.com

Call of duty the series Overview

As of April 2021, the series has already sold 400 million copies(40 crores). The new game in the series comes every year and with blockbuster sales been verified by Guinness world records as the best first-person shooter game series to date. It is also the most successful video game franchise in the USA and 3rd Best selling video game franchise of all time. The series has also remastered games, like modern warfare 2007 remastered in 2016 and modern warfare 2009 remastered in 2020.

Games in the series are as follows. 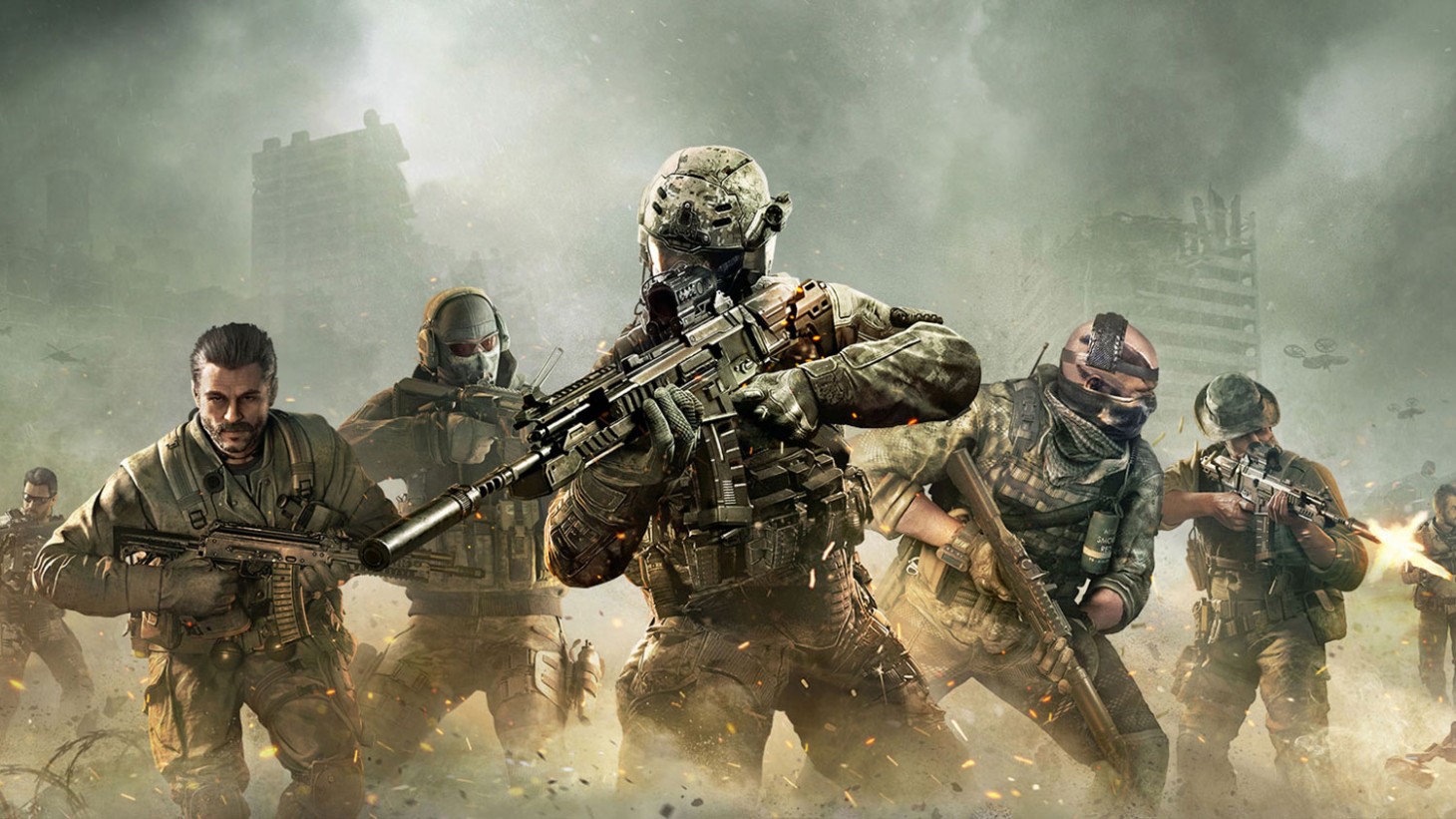 Call of duty vanguard was released on 5th November 2021 and is the latest installment of the series. It’s the 18th game in the series. The game received favourable reviews generally but and praise words for campaign and multiplayer which the call of duty series is generally famous for. But Hugely criticised for zombie mode and lack of innovation due to the hype that this game has already disappointed a lot.

The zombie mode started back in 2008 with World at war that I myself has played and it was fun trust me. I was a high school kid back then and my friends played it a lot you should also try older games that had a lot of nostalgia already for a huge amount of fans. 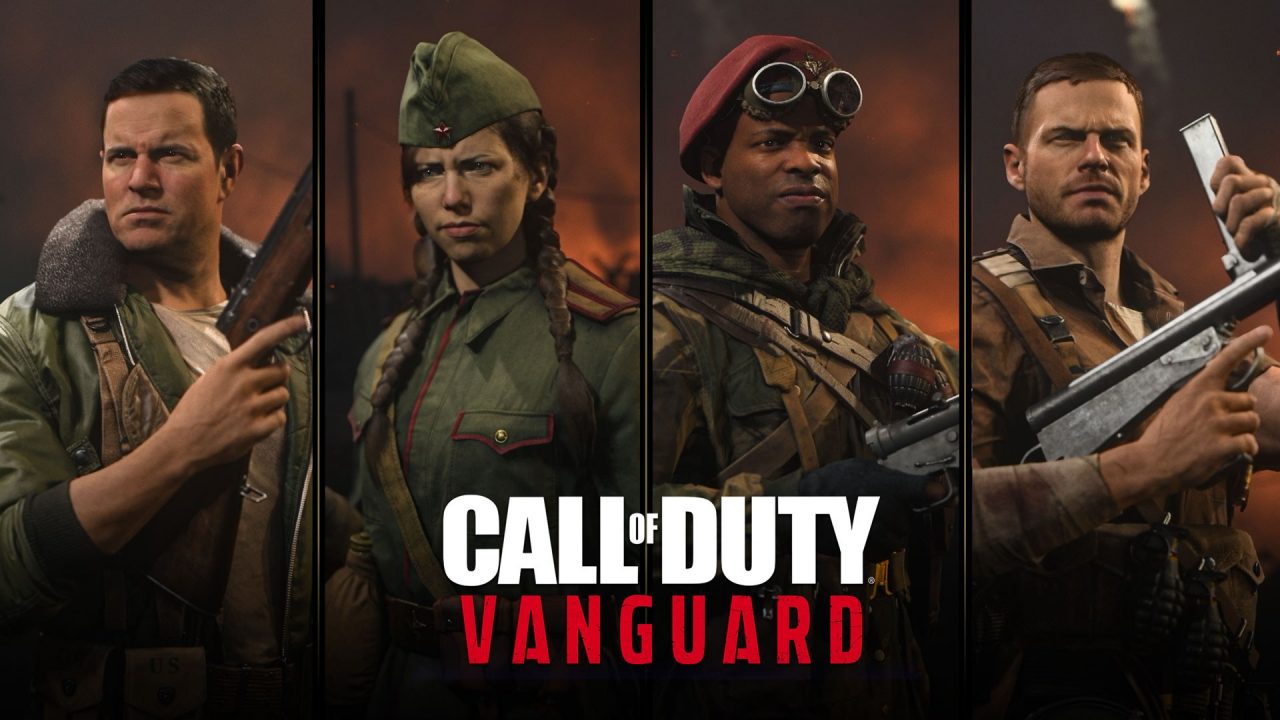 Is Covershop Scam Or Legit :- Pros determining in Covershop Reviews:

Ways to Make Money on the Internet

Expandable Molds: How They Work and What to Look for When Buying 

WHY YOU SHOULD USE FLYFIN’S AI TOOL FOR TAXATION

Belie Wordle  :- Which Words’ Beginning is the Best?

richard willis - August 29, 2022 0
What was August 28's Wordle answer? Are you sure you were in the right spot or did you use every word you knew? You might have...