EveDonusFilm
Home Games 3 Reasons Why God of War Ragnarök Is The Best God Of... 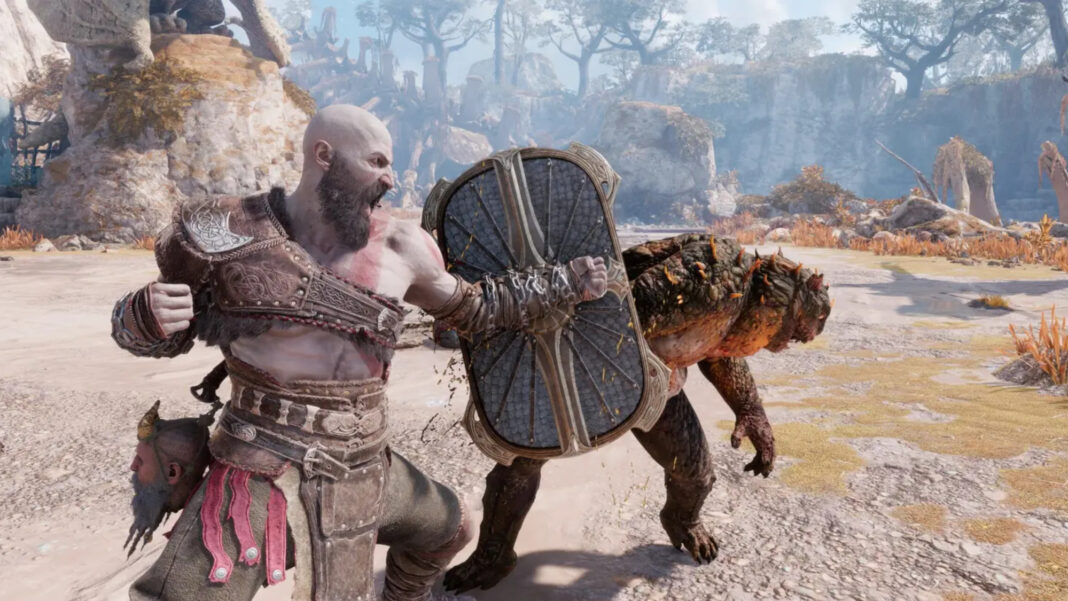 The long-awaited sequel to the original God of War has not disappointed fans who have taken in droves to rate and review it. If you haven’t had the opportunity to get your hands on God of War Ragnarök then you should know you’re in for a treat.

Not only does the game offer gorgeous graphics, a superb soundtrack and action-packed fight scenes, along with tough bosses, and an intricate storyline, it also introduces some key fixes to the common issues users had with the first game.

If you’re keen to see what changes are made for Kratos and his son Atreus, as they venture through the realms of the universe, then keep reading to discover why this one of the best player-first games out there.

While the cinematic cutscenes add plenty to the character building, backstory, and introduce companions along the way (and let’s face it, they’re one of the main draws to God of War Ragnorok), the length of some of them can be seen as a bit excessive. Especially if you need a bathroom break, you have to either go and miss out on crucial details or stick around in sheer agony waiting for them to end.

You also still can’t skip them. While this doesn’t sound ideal at all, developers did take pity on players and have added in a much-appreciated cut-scene pausing option, so you can go make that coffee, or head to the toilet, before you dive back into the adventure and carry on with the dialogue.

If you played the first God of War, then you know Kratos’s axes are a powerful weapon when used correctly (though there is definitely a place for fists every once in a while).

Developers have taken it one step further and given him the ability to frost up the axes which give them a special bonus attack. This unlocks even more attack options down the line such as a quick one-and-done move called Frozen Lance.

As axe skills are upgraded, you’ll have access to additional special attacks such as Frozen Ascent and Frozen Spike, each of which can deal plenty of damage and help you to break guard barriers. Just note that the new ‘death from above’ feature does not allow you to ice up the axes first.

If you think you’ve done well and are ready to march off, but the fight music just keeps going, you’ve likely missed a hidden enemy. While you may march around with Kratos trying to force them out, you should actually engage Atreus. With his bow sight on, Atreus will be able to accurately pinpoint the enemy and shoot at them, allowing you to discover precisely where they are.
There are plenty of other incredible features that make this as much of a joy to play as keno online real money games. From the Matrix-style moments you can enjoy with the blade grapple’s upgrade, Hyperion Grapple, that stun enemies, to the new feature of dealing death from above as you jump down and slice them, God of War Ragnarök will offer all that you could want in an action-packed format.

Land of the Lustrous Season 2 Underway! Plot , What’s coming Up in Next Season

Watch Online Tokyo Revengers Episode 20: Release Date and Everything you need to know

Factors To Consider When Selecting An Office Rental Singapore

5 Letter Words Ending Ry How does it play wisely?

richard willis - July 20, 2022 0
In this article, we have covered 5 Words Ending with Ry. You will find all information about Wordle and some tips and hints below. Are you a...