Me & Roboco Vol. 2 Release Date, Spoilers, And Everything You Need To Know

Me & Roboco, Vol. 2 is set to release early in the year 2021 by Viz Media. And you will also discover the release date, chapters, plot, and  find everything you need to know about this manga in this article!

The volume 2 of the manga in Japanese format was released on February 4, 2021. Well, this manga rose to fame pretty quickly. The site, Viz Media started publishing it’s English version earlier this year 2021. This site published the first article on October 26, 2021. Viz media is set to release the second volume on January 25, 2022.

Shuhei Miyazaki not only writes but also illustrates the manga series. Since June 2020 Shueisha‘s Weekly Shōnen Jumpis the one who serializes it. The story is set in future period. A period where people have robots in the role of maids in the house. And they call them the OrderMaids. Bondo Taira who is an average grade schooler wants to have it because his friends do. Some of friends like Gachi Gorilla and Motsuo Kaneo brag about Meico, Kaneo’s OrderMaid. 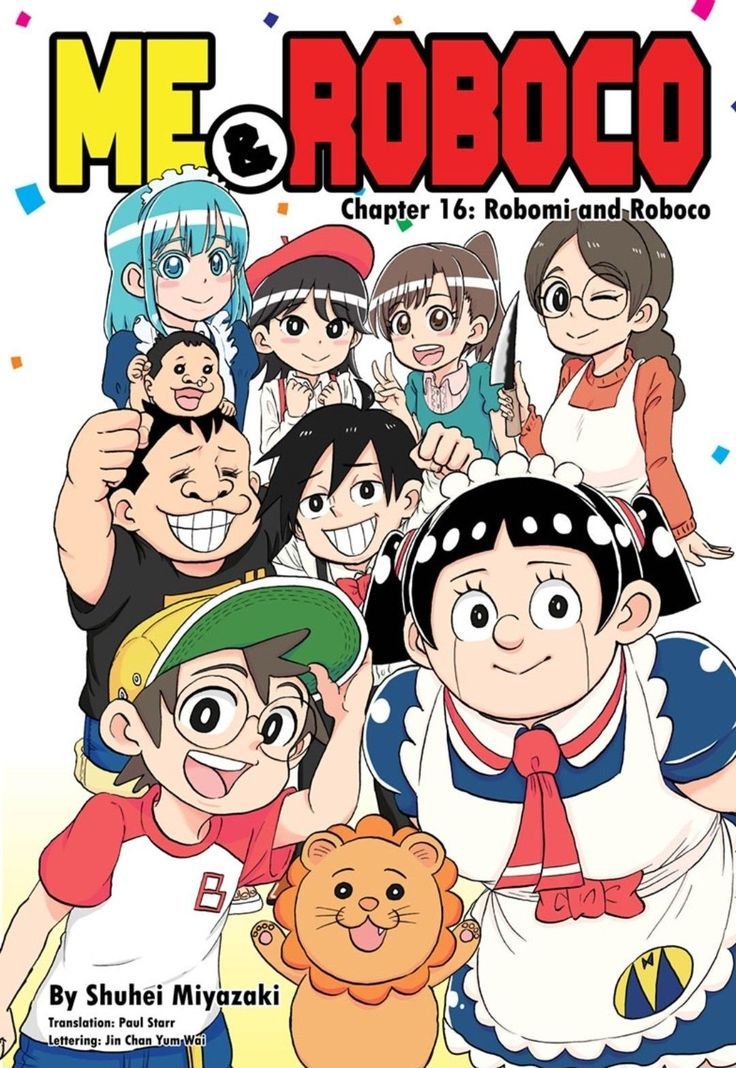 After convincing his mom time and again, his mom finally agrees. She gifts him an OrderMaid called Roboco. But, Roboco turns out to be maid who is an expert in being a mess. She is very incredible at not being able to commute nicely as well as being the powerful and clumsiest robot of all the time. This new addition to his life makes it way different, weird and fun!

Till date, 69 chapters have been published. The volume 1 consists of chapters from 1 till chapter 10. And in volume 2, the chapter starts from 11 and end on 19. Below, the names of the chapter are provided with it’s transcription. 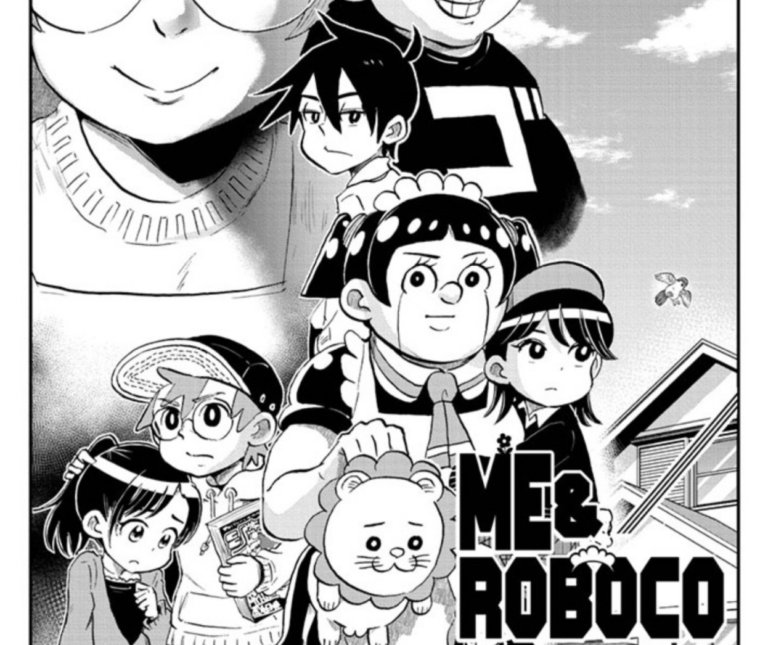 Here’s the official site to know everything about this manga in Japanese world!!: Shonenjump.com