Persona 5 is a manga that is adapted from the game Persona 5. The manga premiered just after the release of the actual game in Japan on 22nd September 2016. It is currently ongoing series Illustrated by Murasaki Hisato. The protagonist is been named Akira Kurusu. You can read online the manga on viz.com. If you want a short video on it it’s below.

Volume 7 was released on 10 August 2021 and its story and art by Hisato Murasaki is based on the video game Atlus. The story goes like this, Due to the reformation of mob boss Kaneshiro the Phantom Thiefs are celebrating very much but suddenly they are called by Hacker group Medjed. Furthur more Akira is confused about knowing that mysterious message given by a stranger who knows about Medjed hacking group. The stranger has a deal that might save them from the difficult situation they are in for the Phantom Thieves. 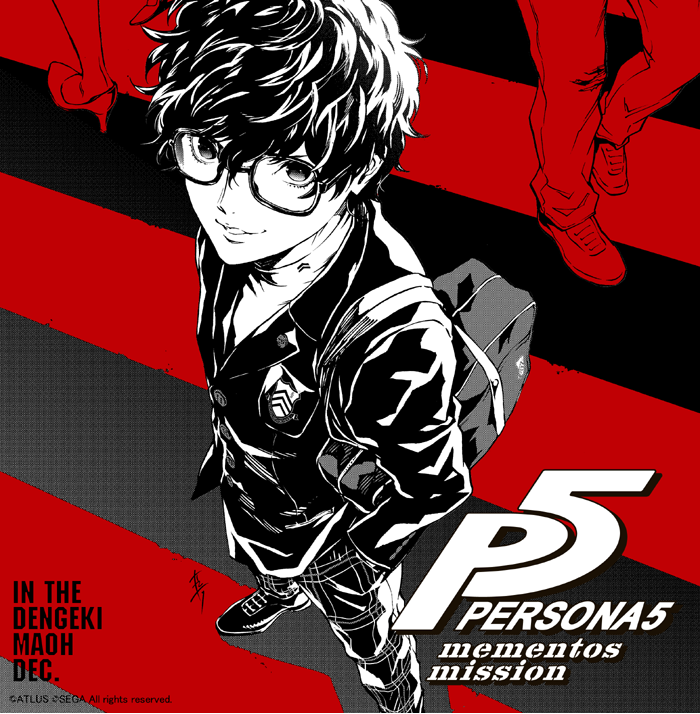 This looks like a situation! well if you want to know more please go ahead and have a visit to the website Viz.com for more dig into the story and read the manga.

In volume 8 the story says that the worldwide Cyberterrorism organization Medjed has targeted Phantom thieves and is threatening them to reveal themselves or else they will shut down all of Japan. But later Akira receives a message from mysterious Alibaba who has a deal for the Phantom thieves that can save them from this unpleasant and difficult situation. He says to steal a certain person’s heart and they will take care of Medjed. But guess what that person is none other than Futaba Sakura who is Sojiro Sakura’s adopted daughter. 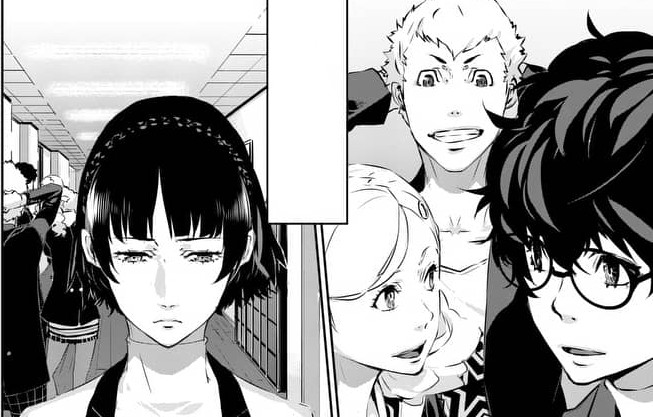 So with this what the Phantom thieves decide to do and what will happen if they deny the proposal or will they accept I guess we will find out on January 11, 2022, which you can read on Viz and till then stay tuned to our website for more manga as we upload interesting articles daily see ya next time! bye.