You can watch Boruto: Naruto Next generation episode 226 on Funimation & Anime lab or Anime planet from Sunday 28th November 2021. If you want to hear about some spoilers of episode 226 then you can watch it below.

Kawaki gets furious and tries to fight Shinki but Shinki pins him to the ground and tells him to watch the match. Later the match between Chocho and Sarada begins. Chocho was telling that She would have never fought with each other but Konamaharu tells her to start the match. They started exchanging Shurikiens’ attacks. Chocho is partial expansion Jutsu while Sarada uses Sharingan to dodge. But as Sarada starts attacking Chocho feels hurt a lot and seeing that Sarada withdraws the attacks. 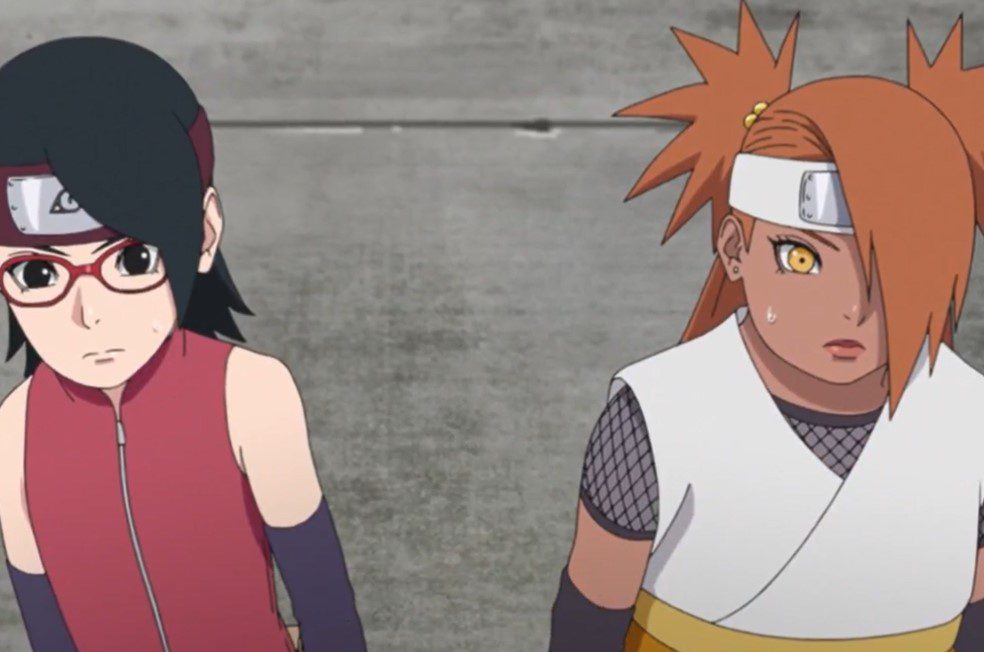 Sarada reveals that she would win because she promised to wear the vest with Shikadai. Then suddenly Sarada gets a heavy blow from Chocho and gets flying and hit the wall. Chocho tells that she will never get defeated unless she is holding back. Then suddenly Sarada gets visions from the past that she had promised her father about the vest. After that, they both take the battle to another level. Sarada uses FIrestyle Fireball Jutsu but Chocho survived that using a human boulder.

What To Expect From Boruto: Naruto Next-generation Episode 226

As this episode was released on 28th November 2021, If you have not watched it you can expect to see Sarada and Chocho show the best of their abilities to win. Shikadai says a showdown between friends is not bad. But in the end well you can skip this if you haven’t watched the episode. Sarada uses Chidori as they both landed their signature moves. Chocho was left unconscious and Sarada was announced as the winner. 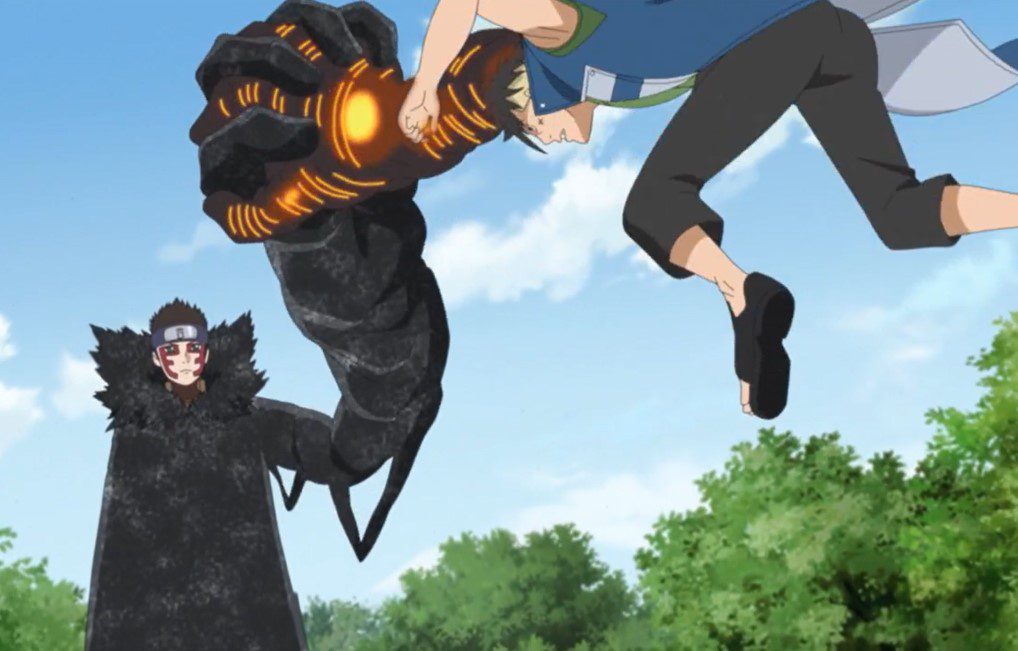 You can watch this episode on any Anime website especially its available as per my knowledge for free on a website named Anime-Planet and you can watch all episodes from 1 to 226 there. Boruto is a popular series of Anime and gaining a huge fan following around the world and is a must-watch if you are an anime lover so thank you and happy watching your favourite animes.