One of the best works created by Benjamin Cavell has to be SEAL Team. SEAL Team is an American military drama television series which started airing on CBS on September 27, 2017. This series is basically about an elite unit of US Navy SEALS, BRAVO team as they plan and undertake dangerous missions worldwide with little notice. Due to its increasing popularity the producers renewed it for 5 long seasons. The 5th season was recently premiered on October 10, 2021. Till date 9 episodes have already been aired and now it is all set to release the 10th episode.

In this article today we are going to update you will all the necessary information surrounding this military drama series, SEAL Team. Make sure to read it till the end!

SEAL Team Season 5 Episode 9 aired on 28th November, 2021 on Paramount+. This was one of the best episodes in the series delivering a lot of drama, high- stakes, and surprising cliffhangers.

In this episode BRAVO Team pursues a mission with the British Forces, but Jason Hayers is not made a part of it. Instead he spends his day at his home. In his place, Ray leads this mission. Jason goes through a lot in this episode. He learns that he has TBI (Traumatic Brain Injury). Jason leaves Mandy alone in a hotel room and she gets very angry because of that. But she also realizes that Command comes first and just wishes that Jason would be more honest and open with her.

Meanwhile we see that Stella’s water has broken . She and Clay just wishes nothing bad happens to their child. Clay states that he would take leave from the BRAVO team when the baby arrives. We also see Ash and Clay having a good conversation without any fights for the first time. Sunny has also been keeping things from Hannah which might affect their relationship.

The scene then shifts to the mission. One shocking wave that we receive is that the BRAVO team would be blind in the mission as an airstrike was sent to them. What was most exciting to watch is the gunfight. But the episode cuts away from the airstrike to show everyone on the plane. 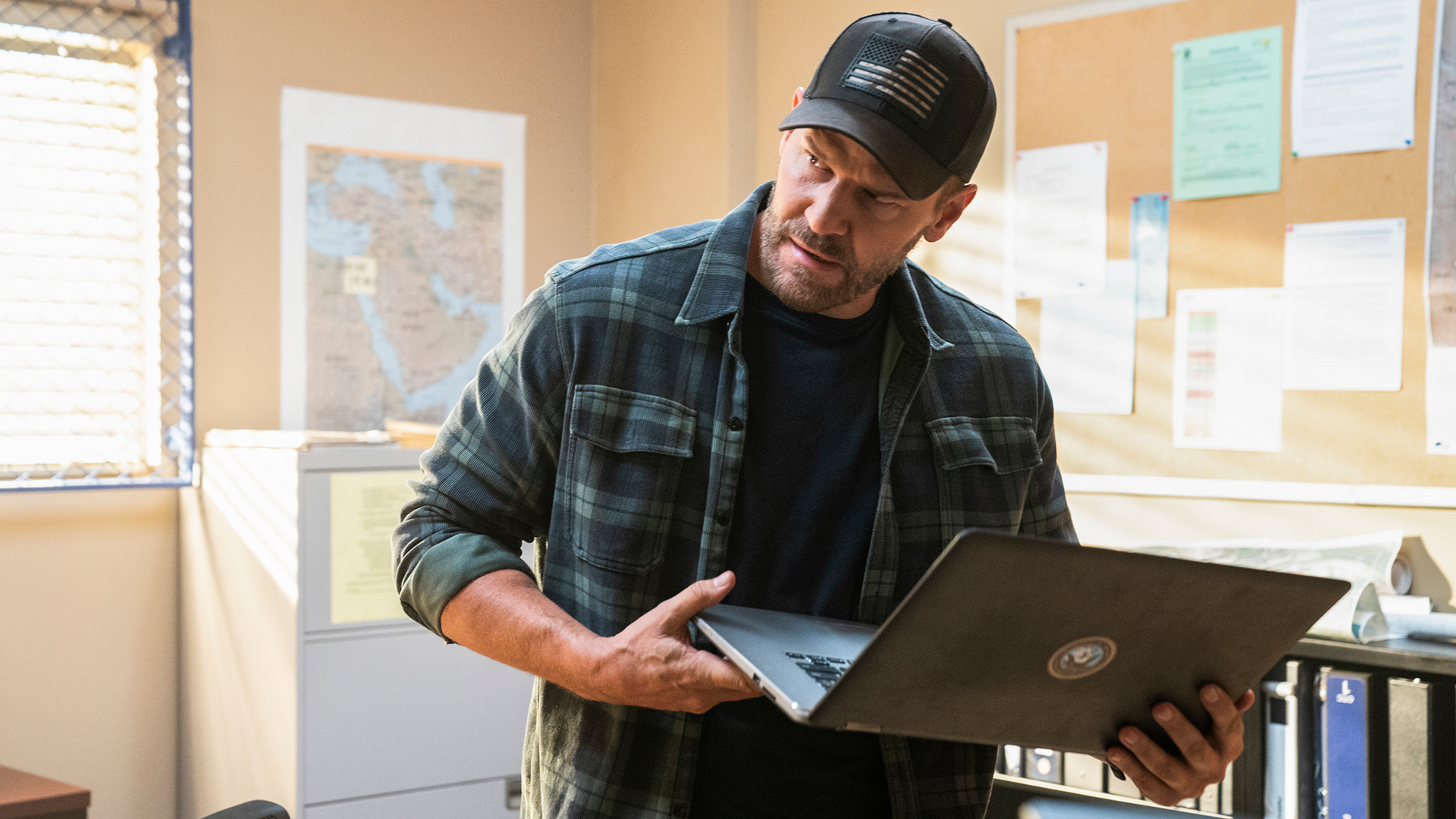 SEAL Team Season 5 Episode 10: Release Date And What To Expect

Paramount+ is all set to release SEAL Team Season 5 Episode 10 which is scheduled to come out on December 12, 2021. Mark this date on your calendar’s since this episode is also going to be a big standout!

This episode might reveal about Clay and Stella’s delivery situation. Since Stella went into an extremely early labour it is hard to predict what will happen to their baby. Will their dream of raising a baby be shattered or will it be a good news only the release of this episode can tell! Fans are also expecting to see how will Jason get through all the emotional trauma, now that he has to face the harsh reality abOut his TBI. He is trying to distance himself from everyone, even from Mandy. 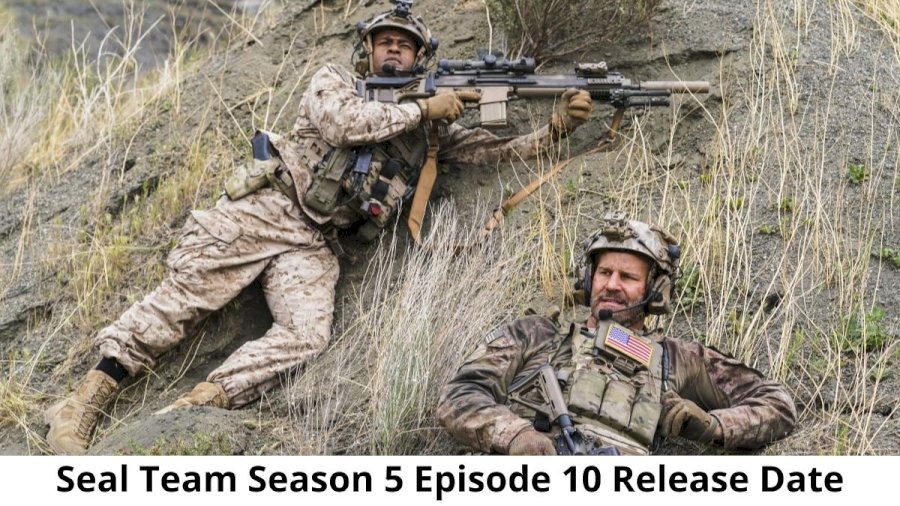 SEAL Team: Cast And Where To Watch

The cast of SEAL Team includes one of the best actors from the industry including:

A. J. Buckley as Sonny Quinn. 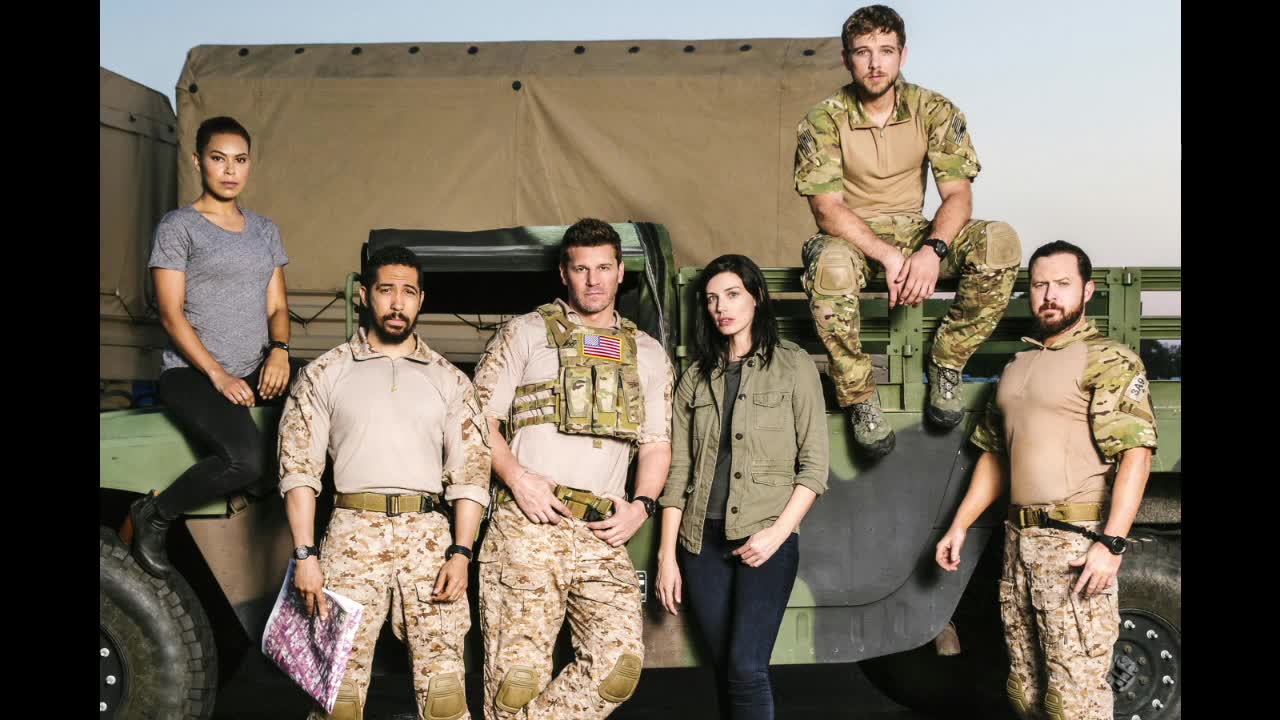 You can watch the episodes of SEAL Team via Paramount+ and the CBS App. If you want to watch it online then there are a number streaming choices including DirecTV Now , Xfinity Stream as well as Hulu+Live TV.

Anne With An “E” season 4: Will there be another season!