Dr. Stone a crazy Einstein-like scientist but younger has taken over people’s mind and heart and refreshed or given birth to love for science has been only growing more successful over time. Since we all can’t wait to see what the future holds let us dig deep into when the next chapter will be released and what it will hold!!

Till then, here’s a short and up to point regarding why you should read and see Dr. Stone.

Dr. Stone Chapter 220 is officially being released and that too without taking hiatus on 28th November 2021. Since the last chapter was released on 21st November 2021, we can expect the next chapter to be released on a weekly basis! This new chapter will continue the nail biting future moments regarding discussion who will be finally going to the moon.

We will also see if someone will secretly join the supposed team, if in the form of petrified or not, and how will they defeat their enemies on the moon. This will be a new arc since they still live in a age which might not support them being that much longer on the moon. 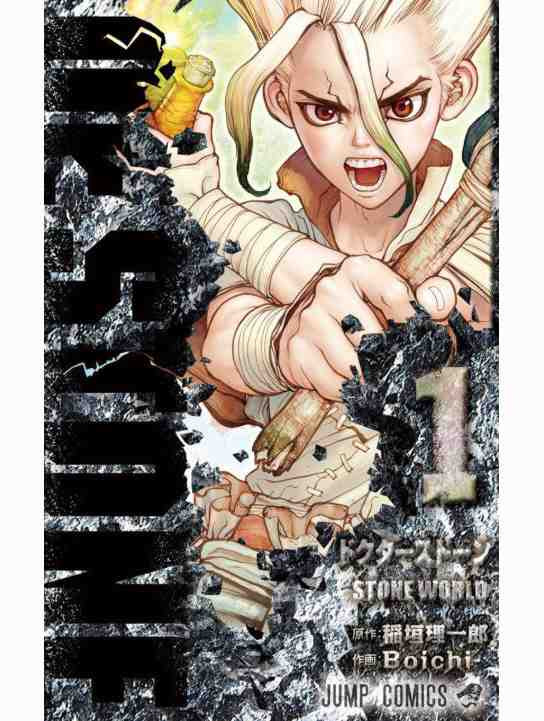 There are limitations on the crew members going for the journey, This will create many complications, hard feelings and unrest among the main characters. Yet, it is to be reminded that Senku being the protagonist with a huge responsibilities, past victories we can expect him to not only choose valuable members but also create a light environment. He also has the ability to find a middle ground.

As we know the team is going to the moon they have to find good members. They conduct astronaut selection trails and trainings. Gen and Xeno decide to take the lead on the this. They conduct trails regarding swimming, stamina, concentration, and what not. Tsukasa is taking lead in jumping, combat, and stamina. They even get convinced he might be the needed warrior. But they do not jump to conclusions.

Ishigami Clan is acing at almost everything. They prove to be good swimmers, one who is suitable to wear spacesuits. Sai also reveals maze program which changes the scores. Xeno keeps patience and asks everyone to wait till the end. Tsukasa is ultimately the fixated warrior. 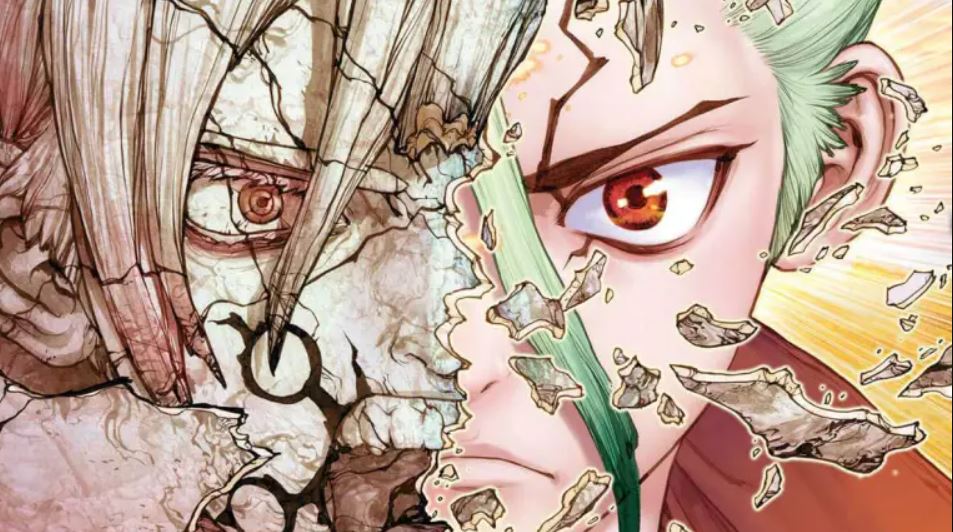 Senku is probably going to be Main Scientist. But there is a discussion amongst them. There are many scientists with good capabilities. The one thing that makes this decision hard is who! It all boils down the fact that the Astronaut team has to be petrified. This makes the decision harder.

Tsukasa is also seen to be testing Kohaku’s Strength in private. Kohaku is first confused but then realizes his true intentions. He comes to a conclusions and puts doubts regarding Tsukasa’s loyalty to rest. Keeping in mind the fact they will be not be fighting on The Earth, criteria changes. Someone with physical strength along with mental strength, IQ, and EQ is the true warrior.

Dr. Stone chapter 220 will bring to light more heave tests. There is also a possibility of the results being finally declared. Dr. Stone revolves around radical decision making. So, we hope the deserving is giving the role. Chapter 219 reveals nothing fix regarding the final team.

We saw Tsukasa himself testing Kohaku. This reminds him of her growth and potential. She is a much capable and able warrior. Owing to her experience in battles she has better decision making and ream relations. As per the chapter proceedings we have few winners in our mind for the final team. Senku, Kohaku is probably going to the chosen as two of the members. 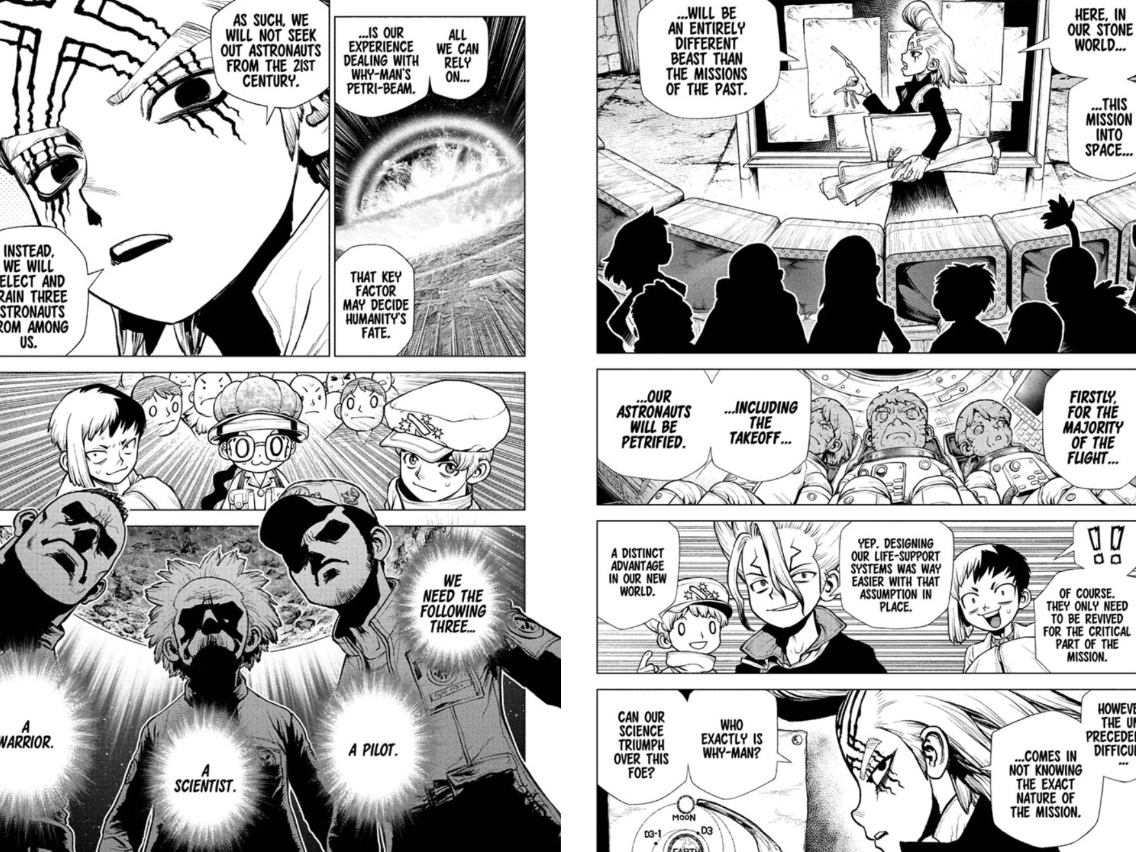 We can expect Tsukasa, Ryusi, or surprisingly Xeno himself to be the third member. Keep your fingers crossed and be seated for the more mind boggling chemistry hacks!