My Hero Academia Season 06 Everything You Need To Know

According to the promo of  My Hero Academia, the new episode would continue the story of Izuku and his friends as they fight the villains.

The short teaser for Season 06 indicates that there is going to be a big battle between Izuku and Tomura in the near future. Tomura and the Paranormal Liberation Front must be defeated once and for all, so all the heroes must come together and train hard.

Characters in My Hero Academia season 06

“My Hero Academia” Season 06 will rotate around Izuku who is the main character, now becomes a well-trained fighter who fights with his friends. In addition to the main characters, you will see Katsuki Bakugo, as a friend who grew up with Izuku as his childhood friend. 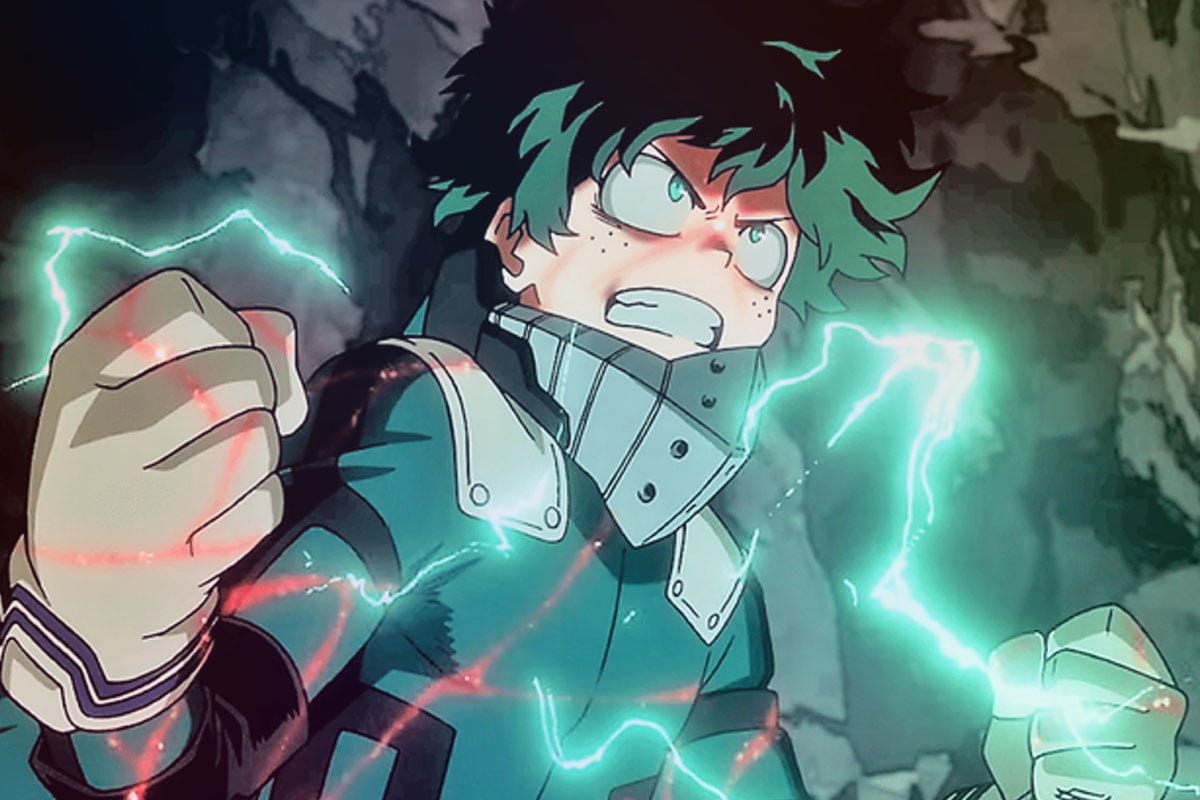 Ochaco Uraraka, as a talented hero who has some love feelings for Izuku but is not ready to reveal them. Katsuki has the ability to create explosions at will, while Ochaco on touch can remove gravity for living things as well as nonliving things.

There was no announcement regarding a premiere date for “My Hero Academia” Season 6. With Season 03 premiering in April 2018 and Season 04 premiering in October 2019, the likely release date for Season 06 is mid-to-late 2022, with GamesRadar estimating an October 2022 release. 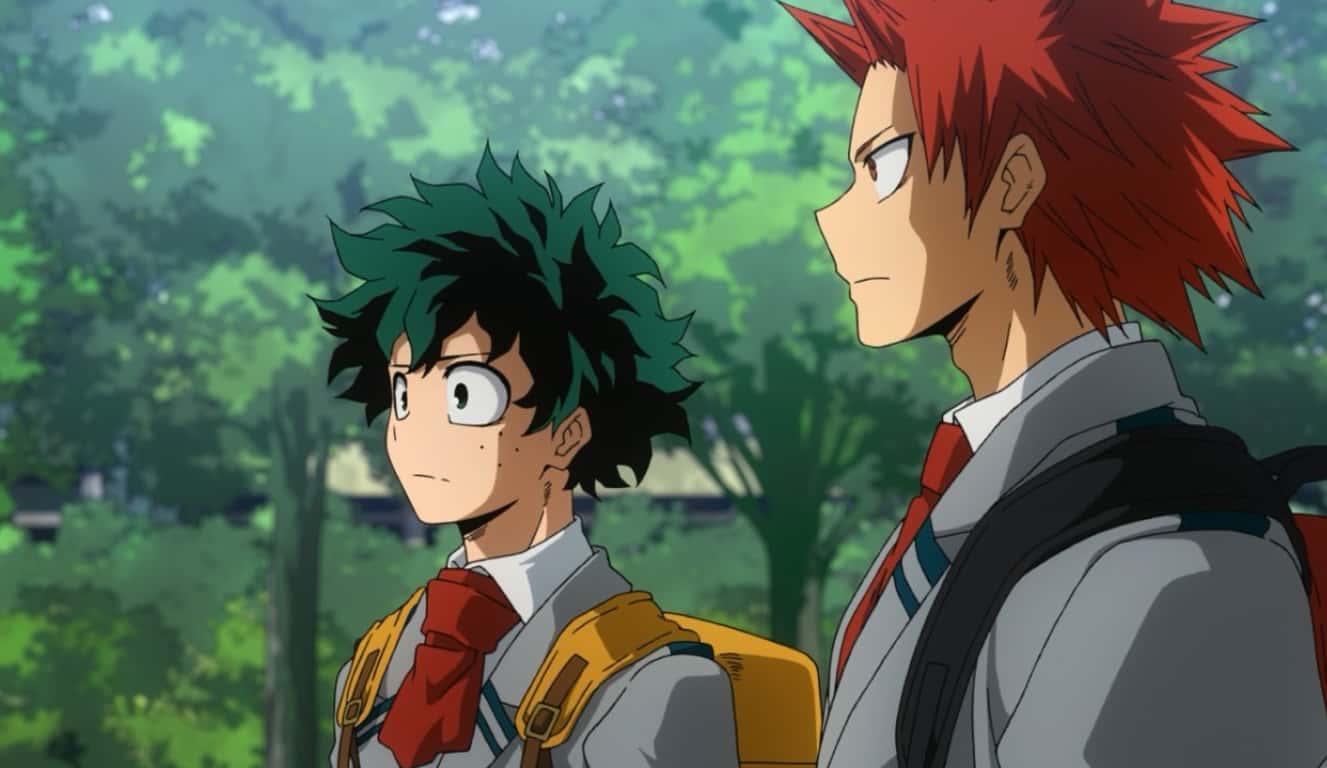 Due to the pandemic, Season 05 took longer to release than previous seasons, but Season 06 should follow the regular release schedule.