Who Is Reindog In WARNERBRO’S MULTIVERSUS : Everything You Want to Know

Reindog in the MultiVerse, a free game whigh is being released in 2022 in many areas has already caused buzz in the gaming world. Who in the world is Weindog? Let’s look right into it

What exactly is MultiVersus?

MultiVersus is this amazing combination of ideas which brought a genuus IP that will feature almost every famous character concentrated in all universes in WB rather than DC. 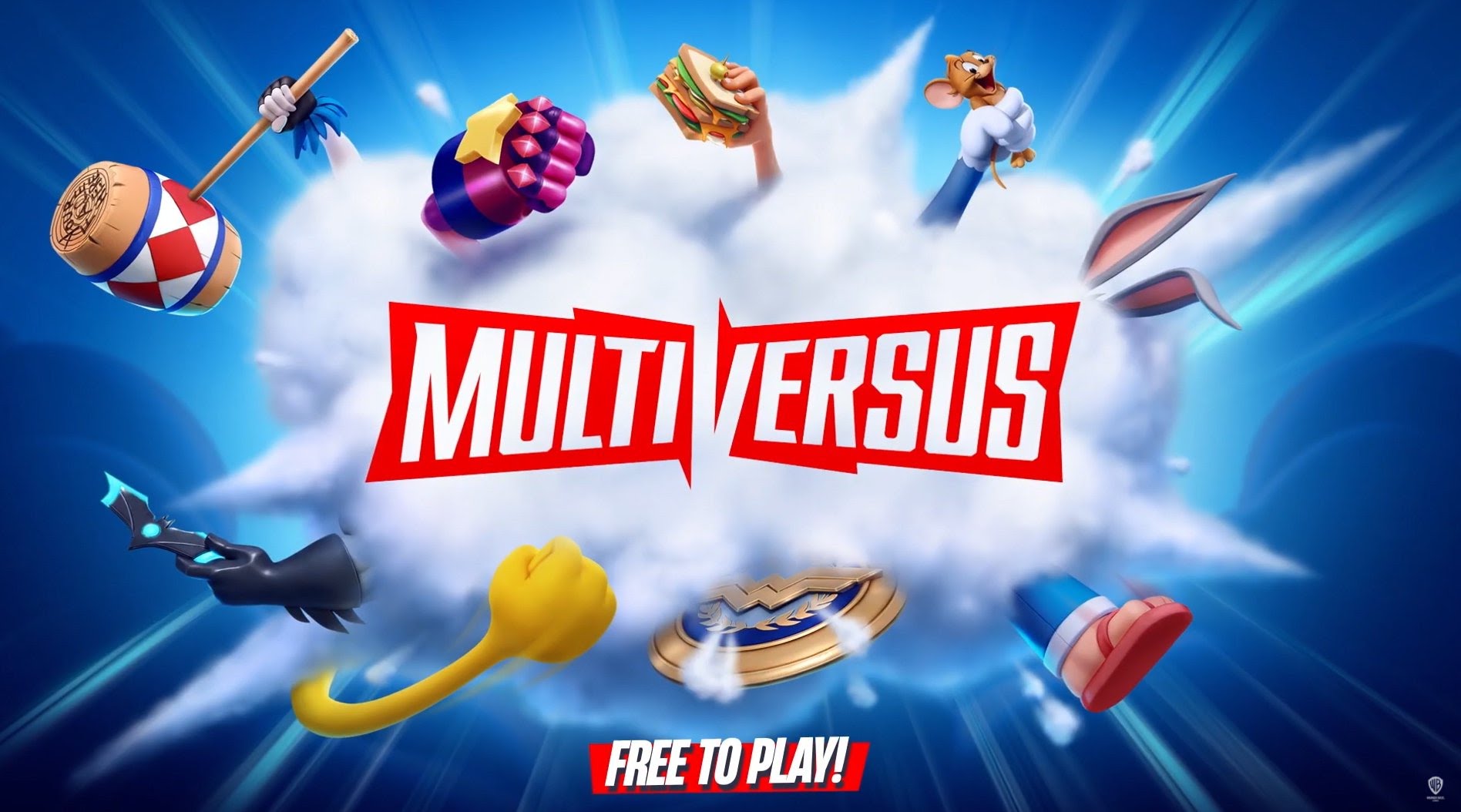 It is supposed to be working in in-game purchases which will be coming next year to Xbox Series X|S, Xbox One, PS4, PS5, and Microsoft Windows. It will be done via steam.

MultiVersus is going to be developed by Player First Games! It will be published by Warner Bros Interactive Entertainment too. Tony Huynh is the director of this game. This fighting game will have single mode as well as Multiplayer mode.

Reindog is going to be voiced by Andrew Frankel

Finn the Human. It will be voiced by Jeremy Shada

Jake the Dog, the character will be voiced by John DiMaggio

Harley Quinn will be voiced by Tara Strong

Arya Stark is going to be voiced by Maisie Williams 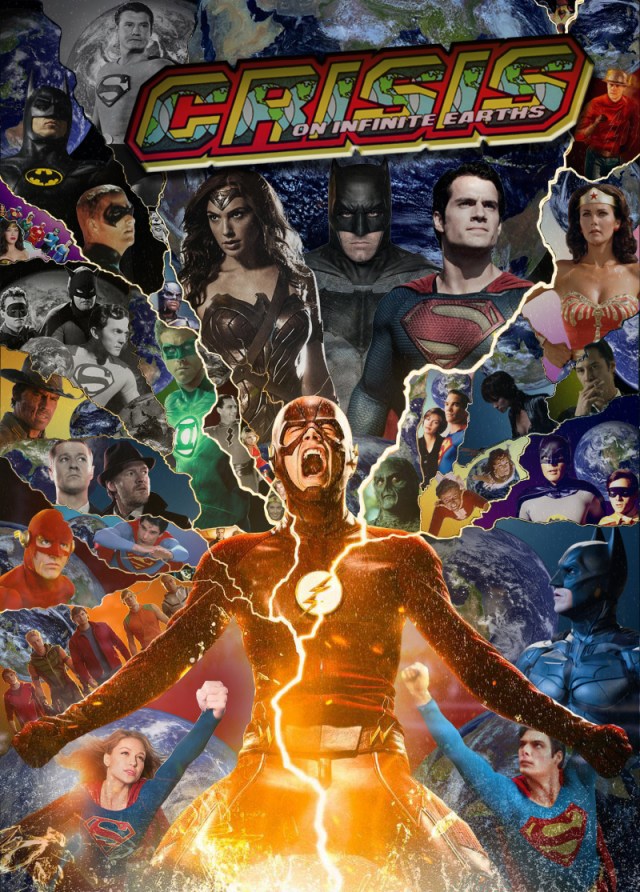 Now let’s finally have an idea about who this green dog is! Reindog doesn’t originate from any existing world. It belongs to one and only, MultiVersus.

Well, Reindog is the only survivor of the great dimensional apocalypse in Zanifeer. His role there was to keep the Royal Family safe as a Royal Guardian.

The few known facts we know regarding Reindog is that he is a dedicated and a great warrior with skills. He is 165 years old . We also got from the orginal website the fact that his actual name is unpronounceable.

Even though the name has the word “dog” in it, Reindog is actually a Reindeer. He is a reindeer with green and white fur. Even though his appearance couldn’t be more adorable, he is a true guardian who will do anything to bring his Royal Family back to life!

MultiVersus will probably be one of the the biggest crossover in the year 2022 and we cannot wait to see what it holds and what Reindog has in stores for us!!