If you love manga and anime series and are also a huge fan of sports then you have to know about the very famous series Captain Tsubasa. A Japanese manga series, Captain Tsubasa  is illustrated by Yoichi Takahashi since 1981. Initially it was a manga series, serialized in Shueisha’s Weekly Shonen Jump comic book magazine and the chapters were collected into 37 volumes. It was then adapted into a TV anime series. Since then a numerous movies and series have been made with the latest one released between April 2018 and April 2019.

To know more about Captain Tsubasa Season 1 and 2 read the article below.

Captain Tsubasa Season 1 aired on April 3, 2018 which is the most recent adaptation of the series animated by David Productions. There were a total of 52 episodes before it concluded on April 2, 2019. The story revolves aroud an 11 year old elementary school boy named Tsubasa Oozara  who is extremely fond of football and wishes to become a profeesional in that sport. His other friends are not so interested in football and just look at it as a sport but for Tsubasa it is an obsession.

So, in order to pursue his dream, accompanied by his mother he goes to Nankatsu city, which is known for having some of the best elementary school soccer teams . In his hometown he was considered as a best football player but in the new city there are players who are better than him. His only goal is to become a profesional and represent his nation in the FIFA World Cup. But through his journey he makes a lot of friends as well as enemies. He soon realizes that achieving his goal might not be that easy and would have to work extremely hard for it 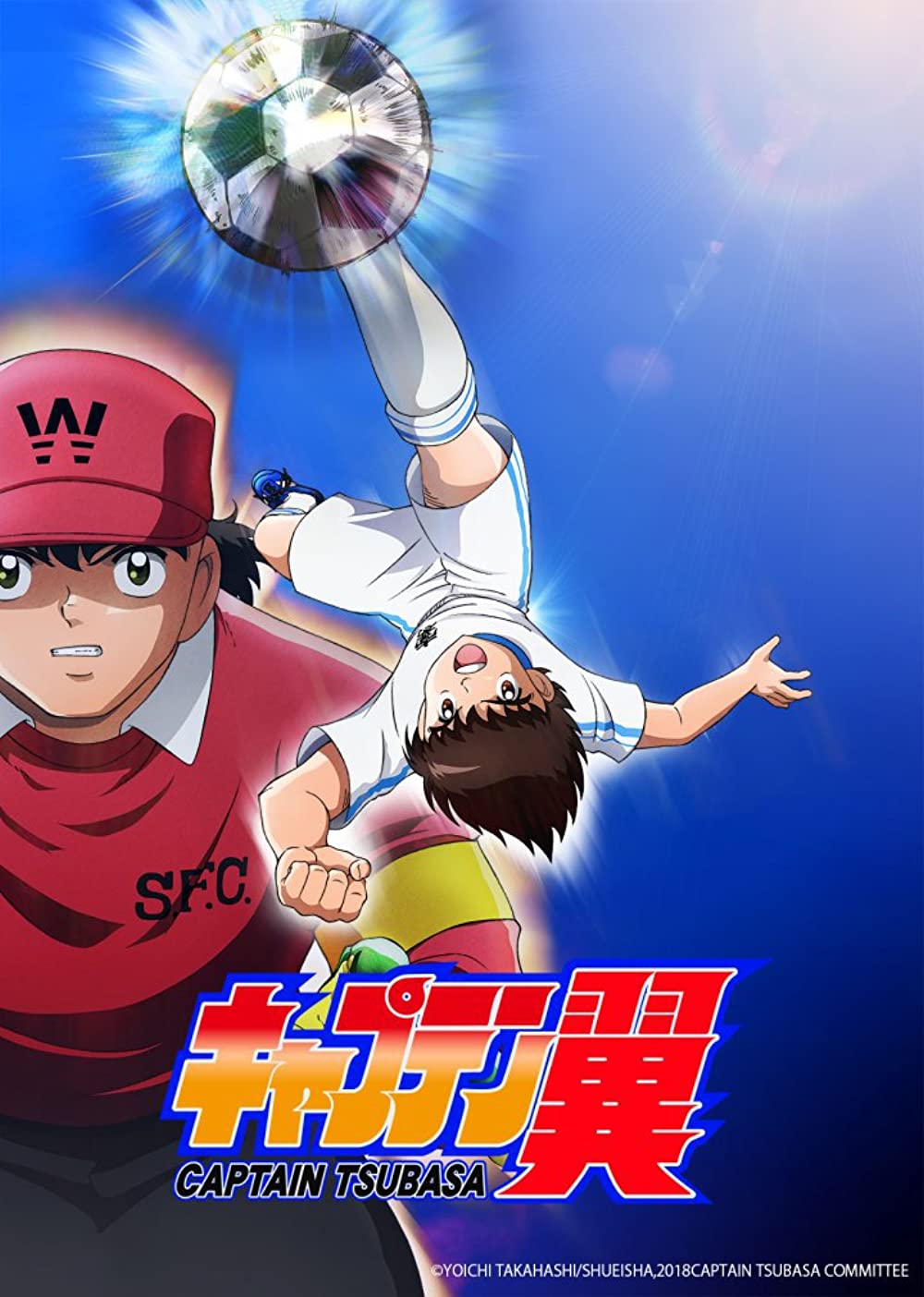 There are many characters in this show, Captain Tsubasa, but only a few are very important to the plot of the show. Some are listed below

Captain Tsubasa helped in popularizing football association in Japan and that is why gained immense poularity. The fans of this are still waiting for the next season to be released but until there hasn’t been any official news about it. Season 1’s success will only determine whether or not David Productions will make a Season 2. 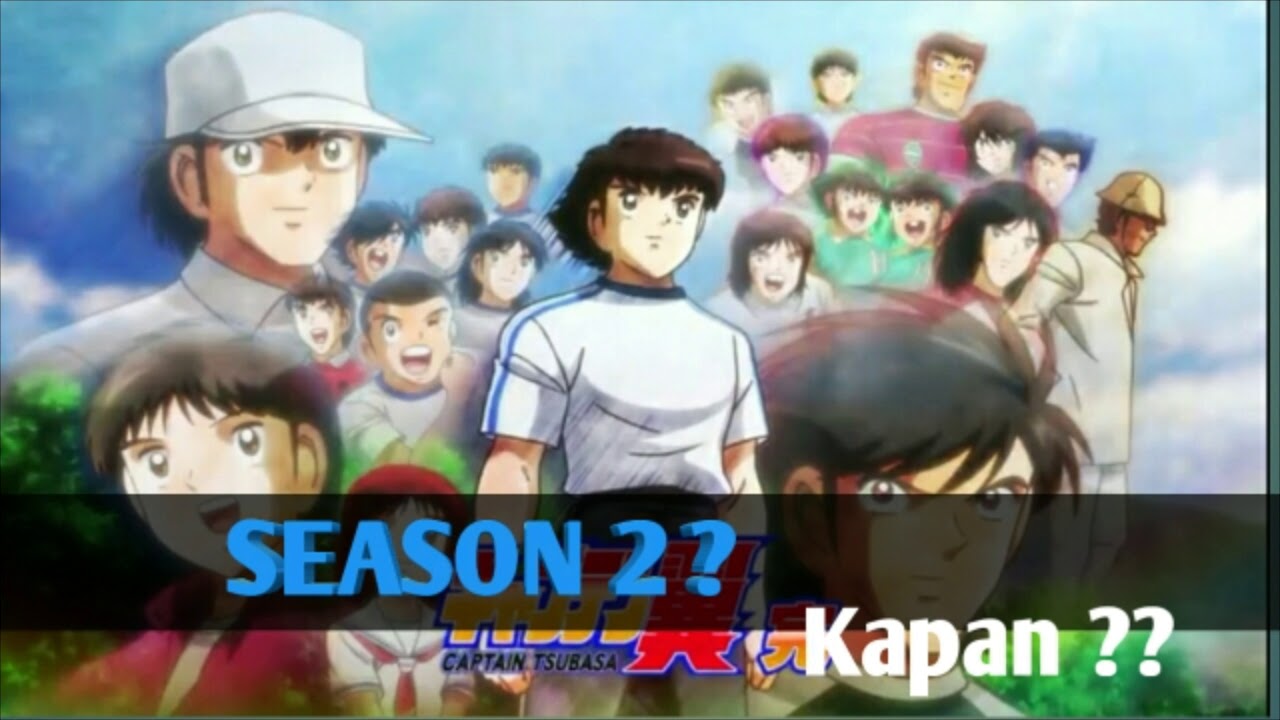