Blade Runner Black Lotus Review, Spoiler And Everything You Need To Know

A Japanese- American anime series, Blade Runner: Black Lotus premiered its first two episodes on 13th November(in the US) and on the 14th of November ( globally) on Adult Swim and Crunchyroll. It is based on Blade Runner franchise and is said to fill the gap between 1982’s Blade Runner and 2017’s Blade Runner 2049 and a short film called Blade Runner: Blackout (set in 2022). According to the sources, the series will have 13 episodes each of which will be 30 minutes long.

The story of the Blade Runner: Black Lotus takes place 10 years after the Blackout in 2032 and fits right between the two  movies. In the first two episode  “City of Angels” and “All We Are Not” of the series we can see a female  replicant named Elle who wakes up in an abandoned building in LA after losing her memory. Elle has been created for a secret reason. She wanders around the streets of LA in the wake of finding who she is and about her past when she is surrounded by a group of men who tries to thug her but she fights them all by herself. She seems to be confused on she has such amazing fighting powers.

Her past mystery has been locked up in a data device and a tattoo of black lotus. She does get some glitches of her memory. She has to join all the pieces in order to find out the people who are responsible for her bloody past and also to know about her lost identity. 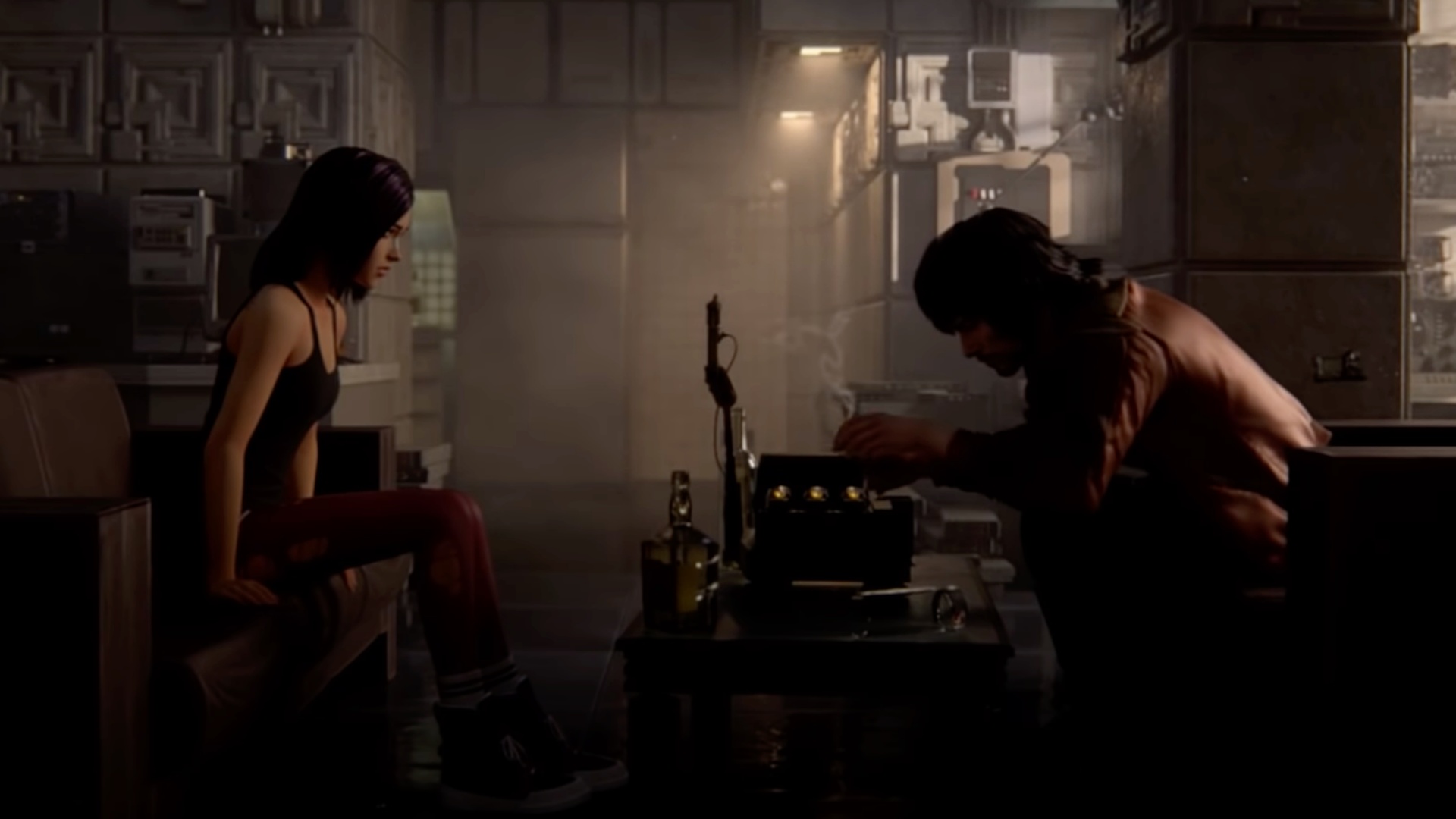 The familiar characters from the Blade Runner franchise are also included in this series. The cast who voiced the characters in english includes; 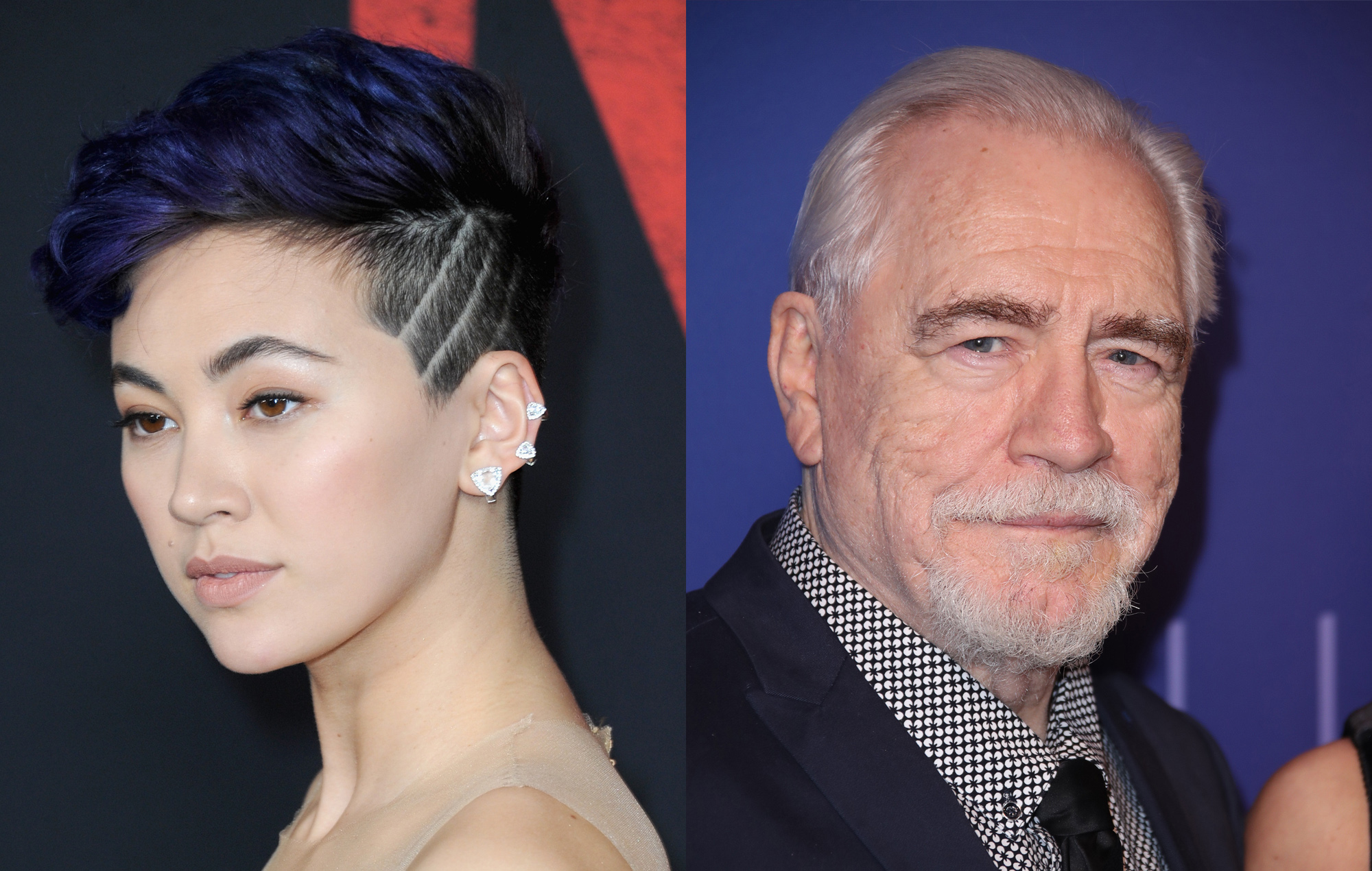 Now, this animated series Blade Runner: Black Lotus has received mixed reviews from the viewers. They have different reviews about the storyline and the animation. According to the various sources people have loved the storyline. The series have done a great job linking it with the other two movies. The thing that is eye-catching is the fact that this series has a modern twist which runs througout that makes it seem like Black Lotus is the future the franchise should be seeking out. 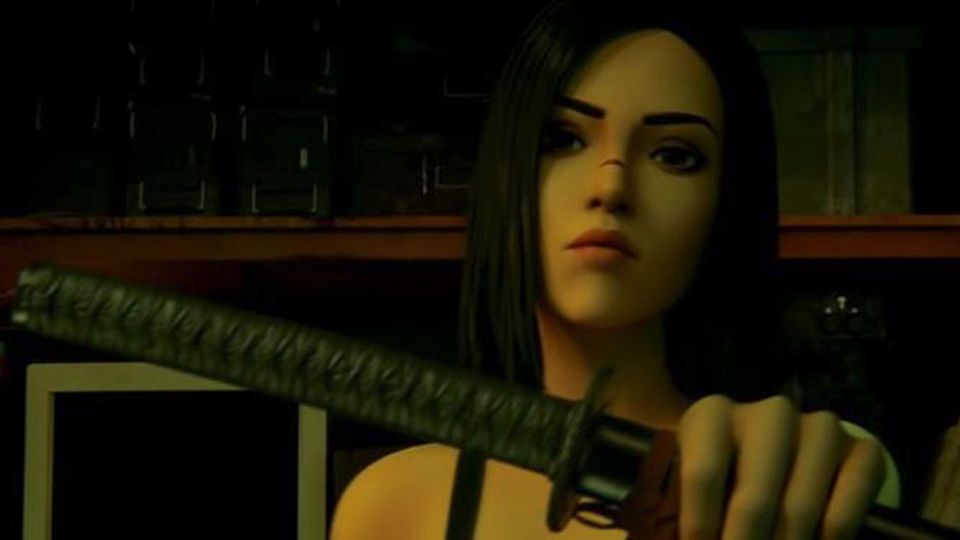 Coming to the audio-visuals of this series, fans are not quite impressed with it. Since, it is a computer-generated series, people should be attracted to its animations and graphics. This might be a big turn off for many people irrespective of its amazing story line. Apart from the fighting scenes the rest of the animation seem disappointing. Will Black Lotus be able to become a solid or exceptional addition to the Blade Runner franchise, only time will tell.