Generation of Miracles reunite to teach the Notorious Street Basketball team their place when it comes to play real basketball and the nation’s pride.
Watch the trailer with English Captions!

Production I.G produced this animated movie in 2017 and was distributed by Shochiku. It was released in Japanese cinemas on 18th March 2017.

Tadatoshi Fujimaki wrote this masterpiece which is also very well known as The Basketball Which Kuroko Plays.
It will be soon streaming on Netflix i.e, on 15th November 2021. 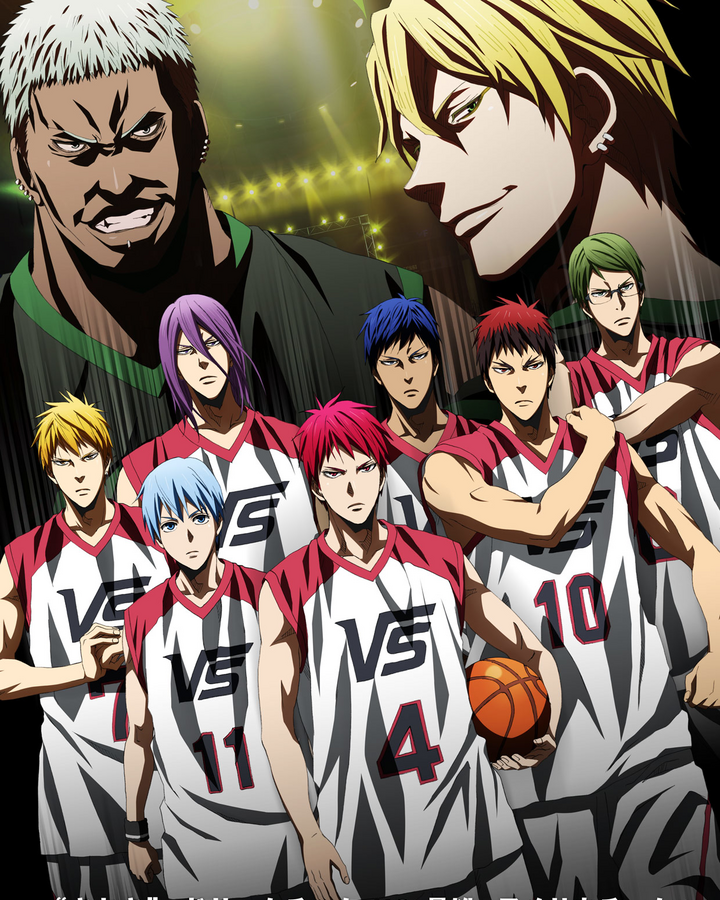 Synopsis: Basic idea regarding what the plot of this film revolves around.

Jabberwock is a part of the American basketball team with extreme street basketball skills and has a pride as a Lucifer. During a game with Japanese players, they openly mock their rivals and score after playing around with them.
Team Jabberwock wins the watch and instead of shaking hands with the opponents, they downright insult the Japanese Basketball and every Japanese people by saying that them playing this game is a waste of time. 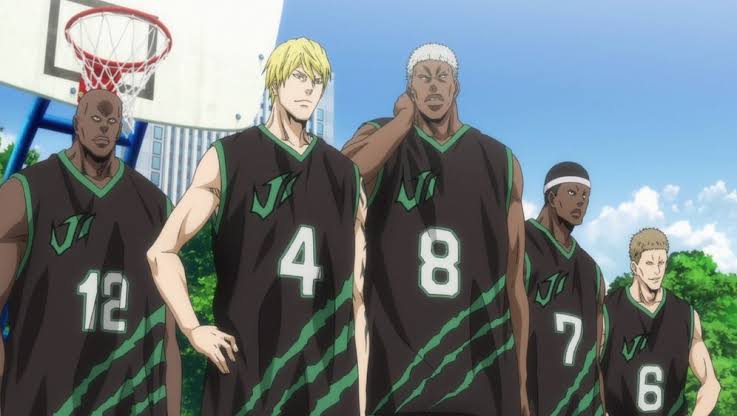 This leads to a revenge match between the nation’s pride, The Generation of Miracles and the defamers, Team Jabberwock.

The Generation of Miracles along with Kagami Taiga, a new emerging basketbally prodigy, take the name “Team Vorpal Swords” for their Revenge Fight. It’s not just about to win a match against opponents, there’s a bigger reason this time to not leave any grass untouched.

What might come around in this match? Who will win?

We see all the young Japanese pioneers of Basketball come together for a nerve-wracking game against the Street Basketball team. Kuroko’s dream team might finally come true in this game.

Every player with his brutal skills and them entering their own killer zone is bound to create a few miracles in the match.

Since Kuroko is the only one who has less skills in basketball compared to others, considering his upper hand is passing. There is hope that he might realise that he need more than just passing to support his team. 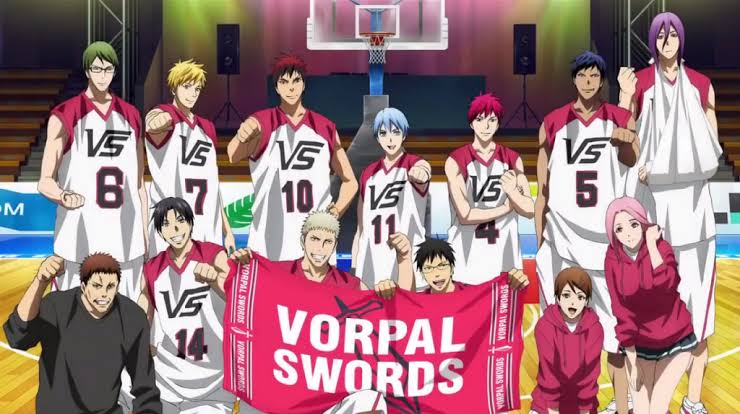 Even though we love our Team Vorpal Swords and would in any way support their cause of revenge, we cannot deny the skills their opponent’s skills and disturbing tricks.

Excelling in street style, aggressiveness, crazy basketball tricks, various countering strategies due to their expected rough and tough career and since they came this far with thier arrogance is bound to make them one of the toughest opponents they would have ever had.

The audience will be surely be on pins and needles during this entire match. Kuroko upgrading his game, Kagami improving his strentgh distribution, and every other member of The Generation of Miracles upping their game due to previous loses.

Since every eyes are on them to protect and retaliate against Street Basketball Team who demeaned their country and the Japanese women is going to give them a leverage along with their extraordinary skills.