There is no doubt in saying that Korean cinema is gaining as much popularity as Hollywood cinema these days. With their amazing cinematography, storyline, visuals, action, music (and food) they are finally getting the attention they deserve from across the globe. Another Korean drama that is making the headlines even before its release is Hellbound which has been directed by Yeon Sang-ho. It is based on the webtoon with the same title, written by Yeon Sang-ho himself. Watch the trailer here and keep reading to know more about the drama.

Who is the Cast of Hellbound Season 1?

The cast for Hellbound will surely make you interested in watching the series if it hadn’t till now. The amazing cast includes Yoo Ah-in, Won Jin-A,  Kim Hyun-joo, Park Jung-min, Yang Ik-joon, Kim Shin-rok, Lee Re, Ryu Kyung- soo, Kim Do-yoon, and Im Hyeong-guk. We know what you are feeling right now cause same. We also know you can no longer wait to watch it. Do not worry the wait is not long. Here is when the much-awaited Korean drama is getting released. 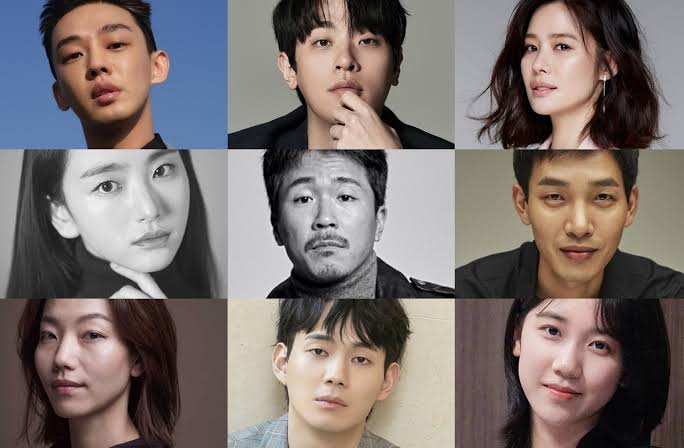 When is Hellbound Season 1 Releasing?

Hellbound is releasing on 19 November 2021 which is just a few days from now. The drama will have a total of six episodes with a running time of 150 altogether. The show will be streaming in 190 countries for viewers to enjoy. We will be seeing a mix of fantasy, drama, mystery, supernatural, and horror in this drama. If you are someone who is into these genres it will surely be a great ride for you. 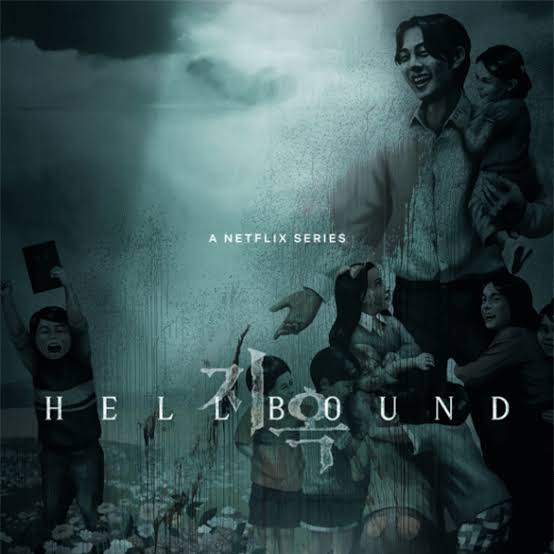 What is the Plot of Hellbound Season 1?

Here’s a little idea about the drama before you get yourself into it. It explores the good, evil, sin, and virtue in a society that leads to unexpected chaos. People hear predictions about their death. When the unfortunate time does arrive, an angel of death makes its presence in front of them and kills them. People are sent to hell forming a religious clan with the idea of divine justice. 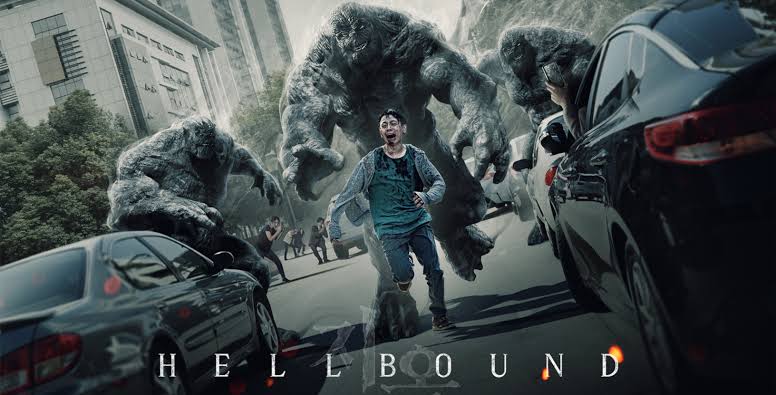 Well, not to spoil it too much for you, let’s stop it here. Hellbound is being distributed by Netflix, so yes you can watch the drama on Netflix from 19 November.