Who doesn’t like romantic comedies, right? We all do. These movies and series give us butterflies and we absolutely love watching them. So, with Christmas right around the corner, Netflix has revealed the release date of the series Christmas Flow, a French series. Netflix has already released its trailer and fans are waiting for the first episode to come out.

When Will Christmas Flow Season 1 Come Out?

We all knew that Netflix has been planning to release a number of Christmas movies and one of them is “Christmas Flow”. It has released the date which is not far, indeed it will be released on 17th of November, 2021. It is a French romantic-comedy and the themes of this series are quite modern.

It is 2021’s first hip-hop Christmas movie. The series centres around a famous rapper and a tenacious journalist between whom an unlikely Christmas romance starts blossoming. But since they are two different individuals with completely different goals and needs, they will have to try to make it work. This opposites-attract romance sets the entire mood of a holiday! 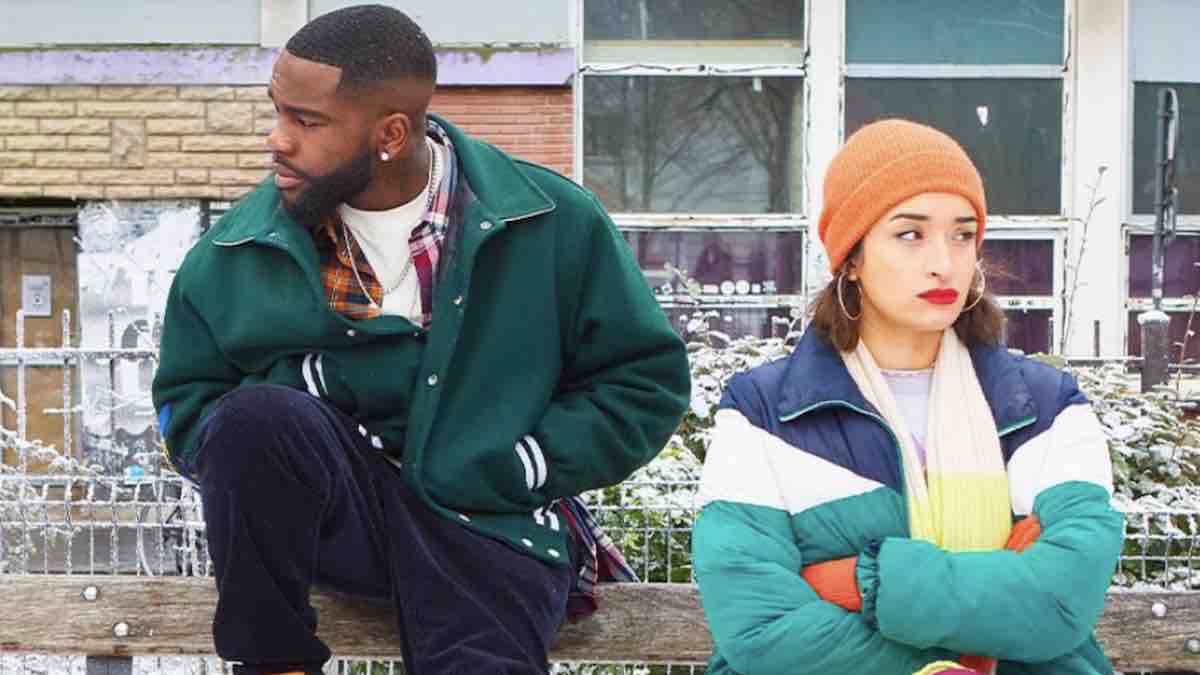 What Is Christmas Flow Season 1 All About?

Christmas Flow is a series starring singer Tayc as Marcus and Shirine Boutella as Lila who are the protagonists of the series which is directed by Nadege Loiseau. This series might have a hint of French traditions. This is going to be Tayc’s first ever movie.

This series really prove the statement “opposites attract each other” since the lovers in this series are completely different from each other. Marcus who is a successful rapper is perceived as a misogynist by everyone due to the lyrics of his song and on the other hand Lila is a journalist and a true, committed feminist.

On their first accidental meet, Lila instantly recognizes Marcus and despises him due to the character he embodies. The most interesting thing is how will they fall in love and how will they make it work and this is what we are here for! What is a good romance movie if it doesn’t involve a little drama, tension and magic, right? And Christmas is what will add all the magic between their love.

This series Christmas Flow will be available on different platforms like Netflix, IMDb and JustWatch