You must have heard of People Magazine by  Meredith Corporation as one of the leading magazine in the genre of celebrity news, interesting stories and hot gossip. While most of the people have changed to the online news reading methods, this magazine has still managed to make it’s way amidst all the paper-less talk and emerged as the greatest magazine of all times.

Want to know how this magazine grew into a brand!

Evolution Of The PeOple Magazine

The concept of the leading Magazine was pitched to Andrew Heiskell who was the former publisher at Life Magazine by  Richard Stolley. The main focus of the magazine was to give focus on the people and not the issues. The main motive was to get back to the people who are caught up in the news and want to know the full details at the earliest possible.

In 1974, the magazine was sold on newsstands and in supermarkets. The first premier edition featured  Mia Farrow who was the actress in The Great Gatsby. It also involved a brief about the US Vietnam veterans who were missing in action and  Gloria Vanderbilt, Aleksandr Solzhenitsyn. The magazine was initially published black and white with a cost of 35 cents. 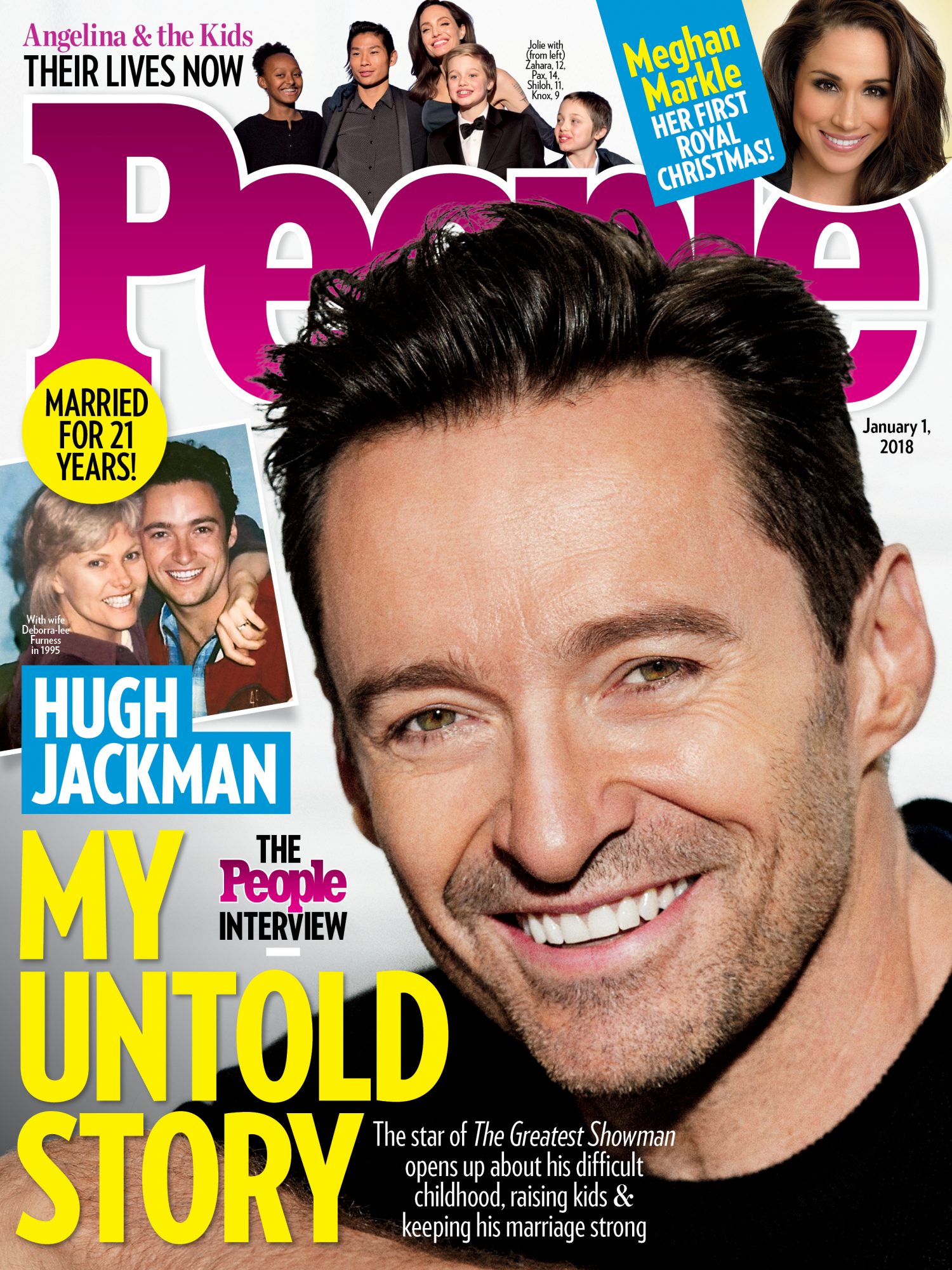 In 1998, The PeOple Magazine introduced a version called the Teen People targeting the Teen Audience who had been an evident reader of the magazine during that time. It talked about celebrities and information related to teen development under the guidance of Niraj Biswal and Barbara O’Dair. However, the company had to shut down the publication immediately in 2006. 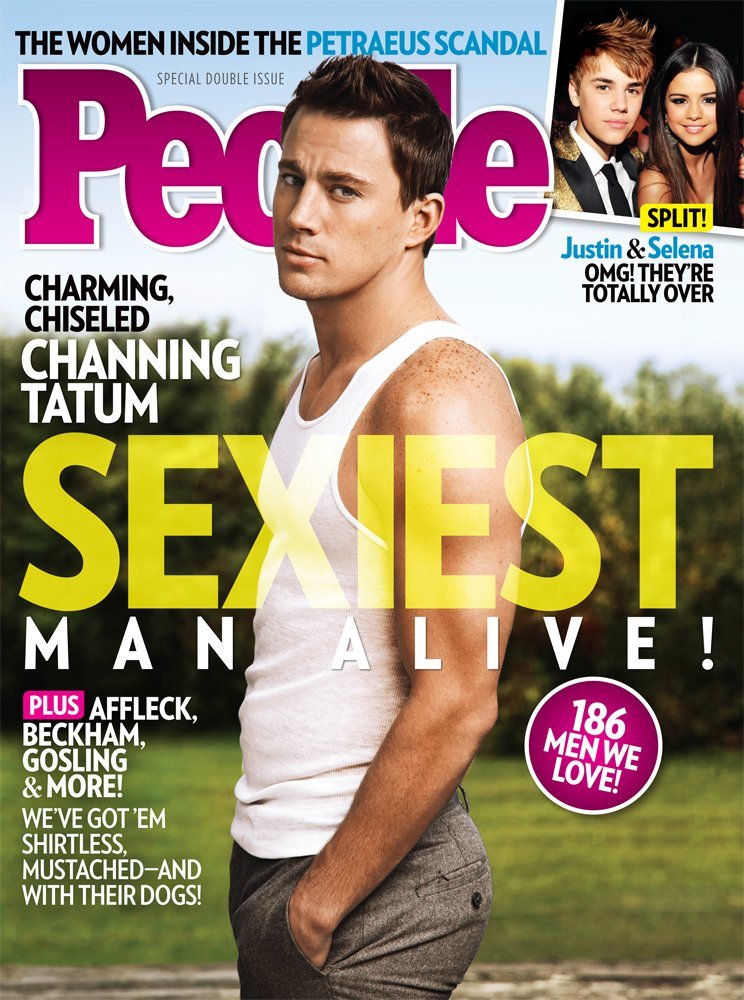 Presently, the People Magazine has been a huge hit breaking it’s own records of visitors and publications. In 2015, they had 72 million audience and that has been growing rapidly since then. It became the highest advertising American Magazine in 2011, generating a revenue of $997 million. It was named ‘Magazine Of The Year’ in 2005. 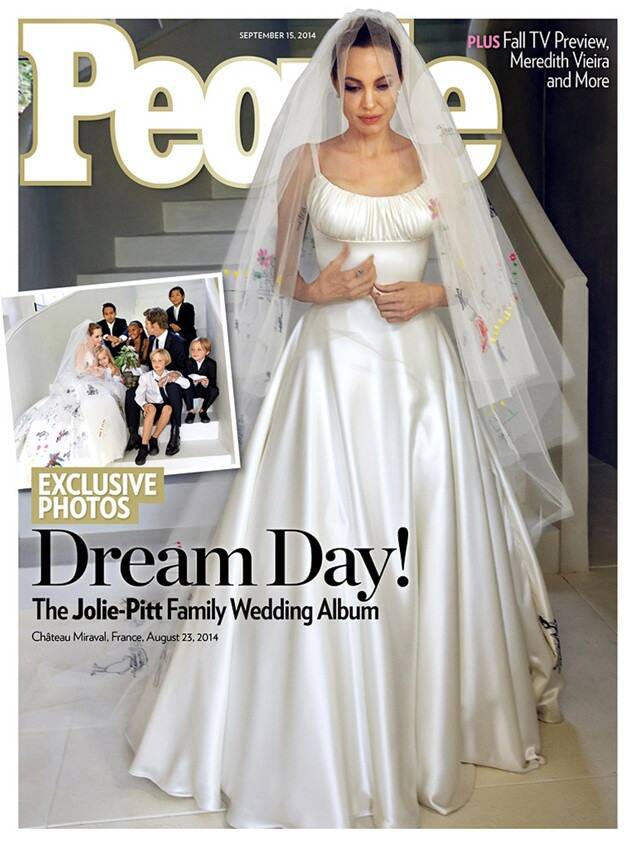 Currently, it has a audience base in billions with online and offline publications. It is best known for the “World’s Most Beautiful”, “World’s Best and Worst Dressed” and the “Sexiest Man Alive” columns released annually. Also Read. 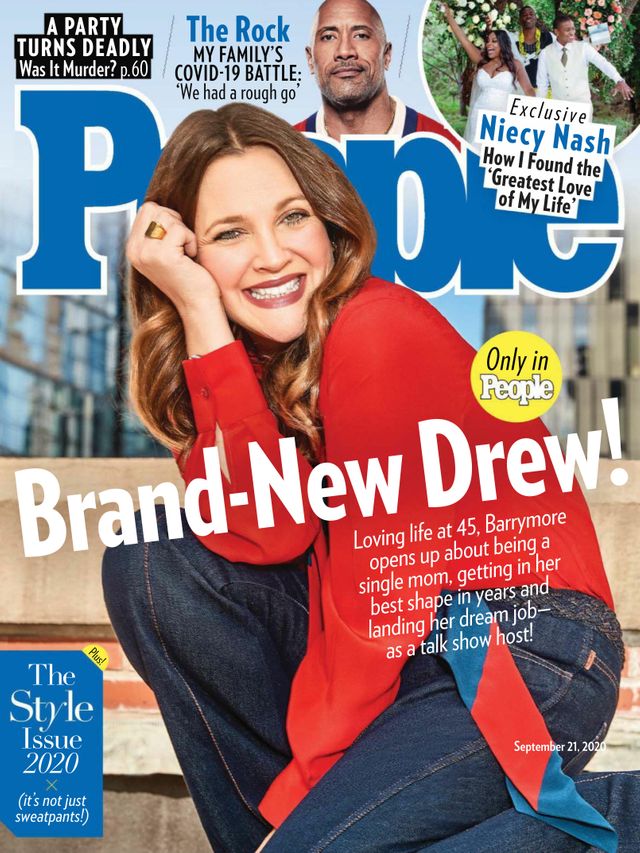