It was all started when Kim Kardashian posted a racy picture of herself where she was seen having blonde cornrow braids. Her hairstyle was inspired by a 1970s character. On the same post, Lindsay commented her views. She commented, “I’m confused” and on the same post Kim targetted her by replying that Lindsay’s accent was more confusing. Kim was targetting Lindsay referring her European accent. 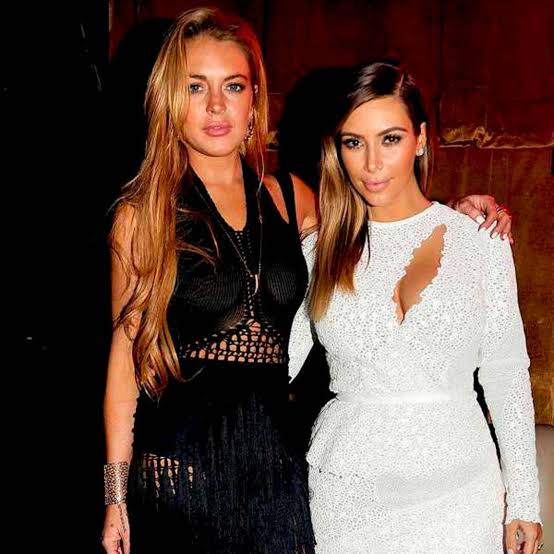 In a chat show, host asked Lindsay about her and Kim’s present relation. Lindsay replied that they are friends and Lindsay is close with Kim’s family. And that she loves Kim. She also explained that she doesn’t mean to hurt anyone, she was just confused due to the time. Kim posted that picture after few days of the birth of Kim and Kanye’s third child. Lindsay also stated that she loves Kim’s mother, Kris Jenner and that’s why she’s in good terms with whole Kardashian family and whatever Kim said, she’ll take it in a good manner. 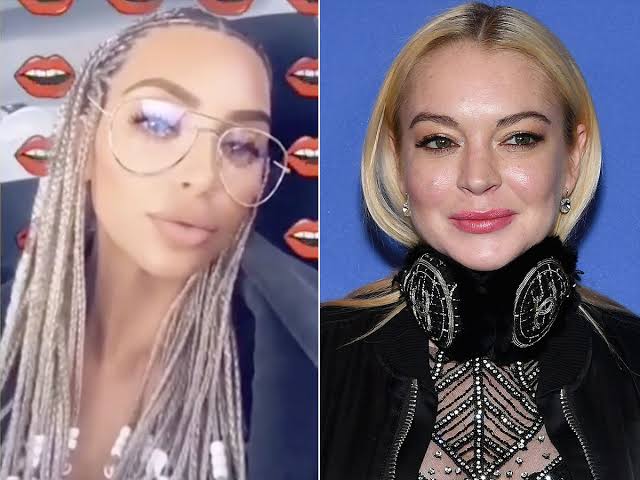 Lindsay Dee Lohan is an American actress, songwriter, singer, tv personality and entrepreneur. She started working at the young age of 3 years as a model. She appeared in various TV shows and movies. Lohan released her first music album in 2004 and from here she started her music career.