Arnold Schwarzenegger is an American-Australian celebrity. He is an actor, producer, retired bodybuilder, businessman etc. He is also a former politician who served as the 38th governor of California. He served the office from 2003 to 2011.

Arnold started weight lifting at the age of 15. He won Mr. Universe title at the age of 20, also he won Mr. Olympia title for seven consecutive times. After retiring from bodybuilding, he stepped in entertainment world and started working in movies where he got recognised really fast. He worked in many movies and the top of them was the Terminator series. 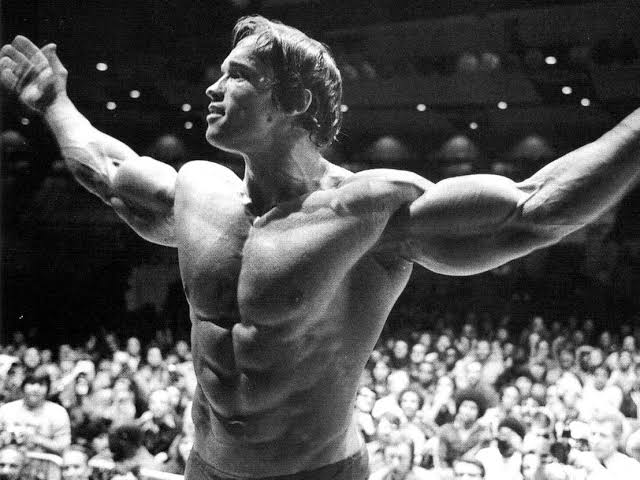 Schwarzenegger’s name was joined with many of the girls. In 1969, he met Barbara and stayed with her till 1974, but they had breakup. In 1986, he married with Shriver. Arnold have 4 children from this marriage. After 25 years of marriage, both Arnold and Shriver decided to end their marriage and hence they both divorced in 2011. The reasons behind their divorce were supposed to be the Arnold’s affair with his houseworker. 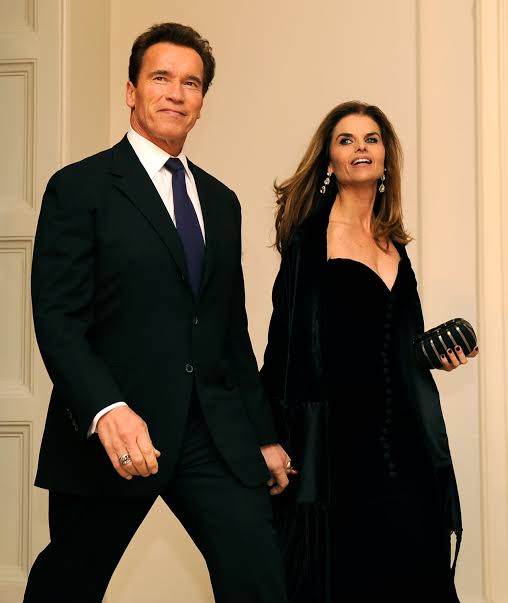 Arnold Schwarzenegger was married with Shriver, but he had an extra marital affair with his worker, Baena. He had a child with Baena. He didn’t know about this child, but after like six or seven years, when child’s features were developed, he kind off looked like Arnold and from there he got the hint about this child of his. He took his financial responsibility. After six years of unofficial separation, Schwarzenegger and Shriver decided to oarted their ways officially through a divorce. Couple divorced in 2011. 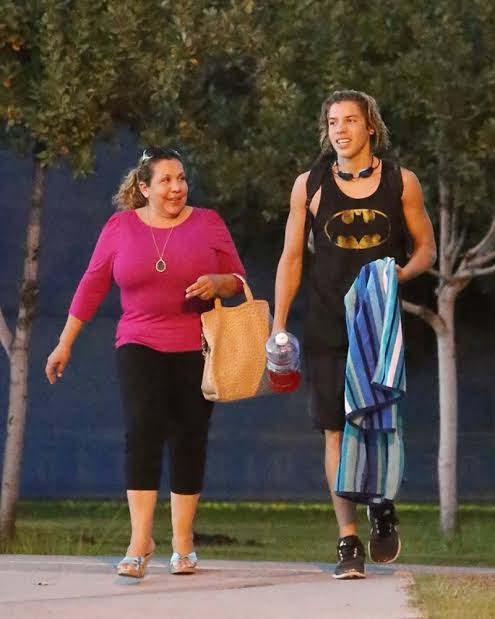