We all have heard of the phrase “that we have seven similar looking people around in the world” but does that really hold true? What if we tell you that it is true and you look alike is none other than the great singer Katy Perry. It’s hard to believe right! But there’s actually another actress Zooey Deschanel who looks just alike Katy Perry and experiences alot of identity issues due to resemblance between the great stars.

This might be a have moment for one but can be problematic for other. Want to know how? Well, we have got you covered.

Katheryn Elizabeth Hudson, born in 1984, is an American singer, songwriter and television judge. Her debut studio album Red Hill Records was a hit among all her fans and gave rise to a star giving innumerable hits like California Gurls, Teenage Dream, Firework, E.T., Last Friday Night (T.G.I.F.), and many more. 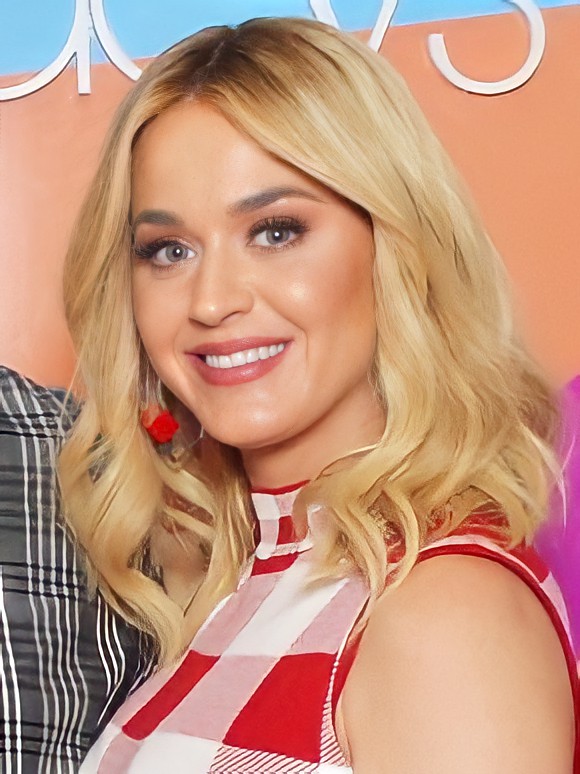 She is a recipient of many awards like Guinness World Records, five Billboard Music Awards, five American Music Awards, a Brit Award, and a Juno Award. Besides that she was also included in the annual Forbes list of the highest earning women maintaining a steady record from 2011- 2019 with a net worth of $125 million. She was also a judge at the American Idol as served as the host for the  2017 MTV Video Music Awards. 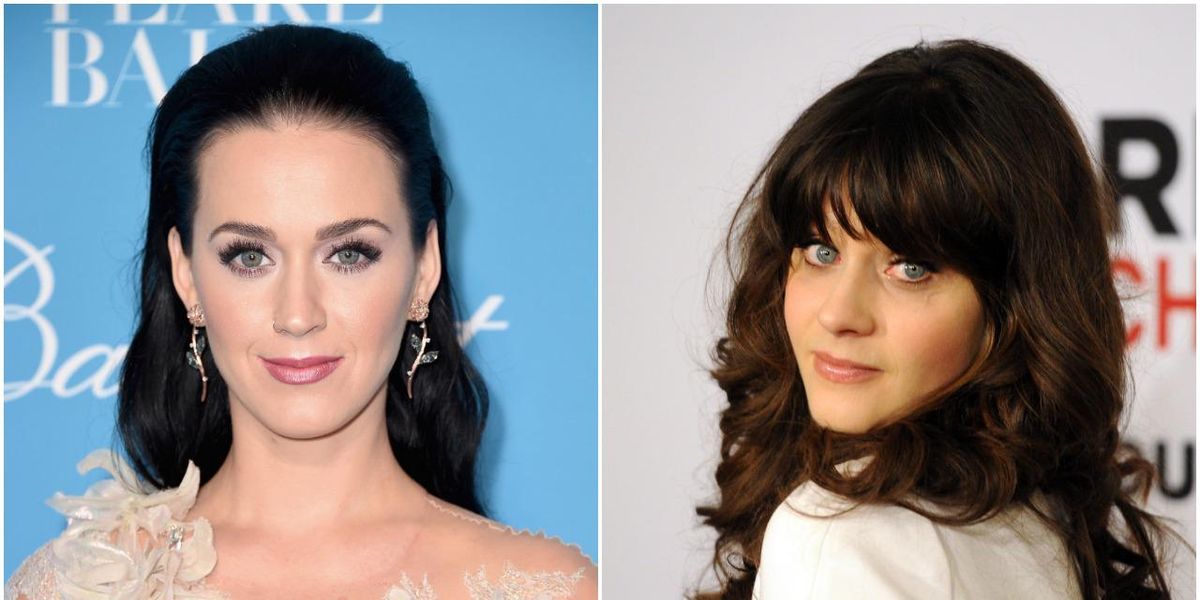 She has worked with many esteemed performers in the past like Kanye West, Michael Jackson, Mark Ryden and an a greater endless list. Katy married Russell Brand in a ceremony in Rajasthan, India while their vacation together. But the couple got divorced after two years of their marriage. In the present, she is currently engaged to Orlando Bloom.

The two actress joined the live stream after the release of Katy’s music video “Not the End of the World”. Katy revealed hoe she used to pretend like Zooey for getting into clubs in LA when she was a teenager. The two actress have shared how it feels like looking into the mirror when they meet each other. 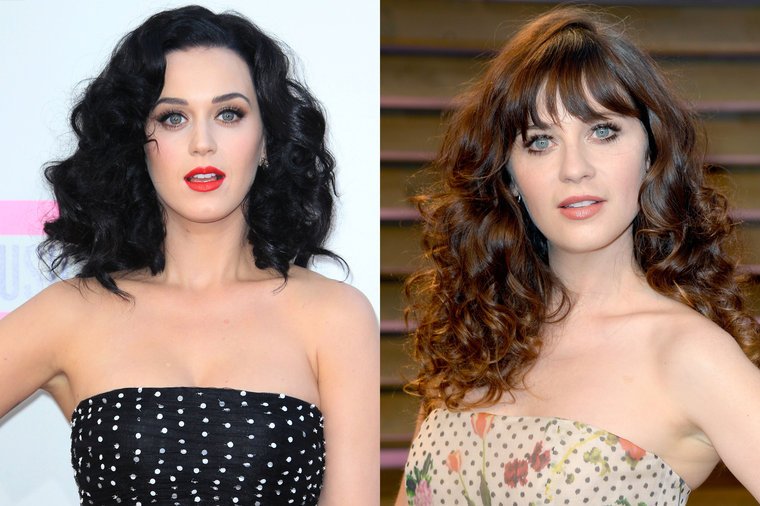 With a funny friendship, the actress has discussed how she loves being with Zooey and enjoying her company all the time.