Assassin’s Creed Odyssey adopt it’s elements from role playing genre. The players first need to choose the main character. The character resembles the Greek mercenary who has to fight the combats in order to achieve his kingdom again. The game provides various skills to the main character. It also has the feature of dialogue delivery.

This game sets in fictional historical real world eventsz which took place in Greece. Main foecus of this game was set on the time of Peloponnesian war between Athens and Sparta. This game resembles the mythological history of Greece. 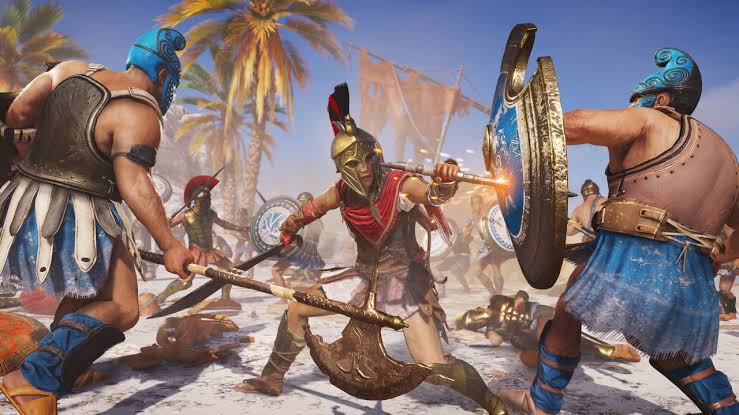 At the beginning of the game, players must choose a main character among the twins, Alexios and Kassandra. Kassandra is an Spartan mercenary and her story was canon. Kassandra has a large screen time, and hence, players choose her. 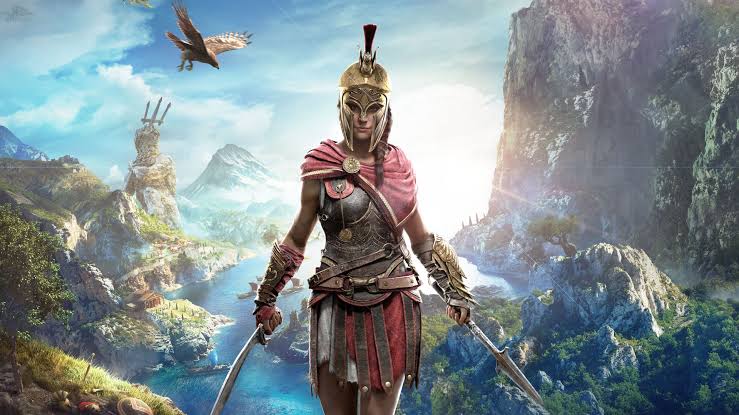 Reasons To Choose Kassandra Over Alexios

Kassandra is the only female character in AC Odyssey. She has strong fighting abilities. In the game, there are some Armor sets, which Alexios can’t access and in that case players might regret their decision of choosing him over Kassandra. 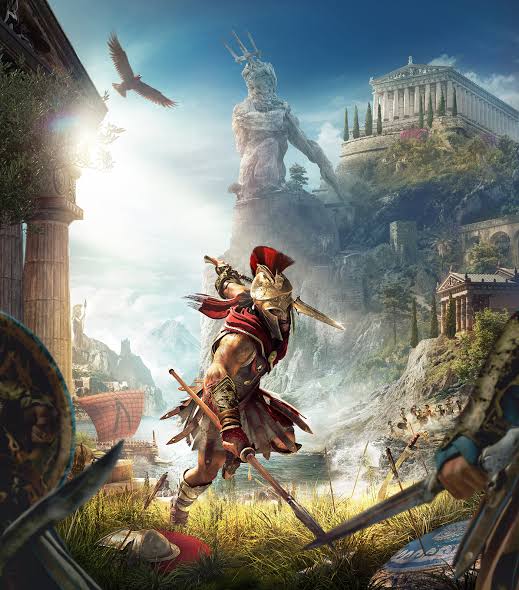 Role Of Female Character In The Game

In Greek mythology, role of women is kind off low in comparison with men. And hence, there were no female lead in the series befor Assassin’s Creed Odyssey. This eleventh game of the series cane up with the main female character and makes them a little bit more effective than the male character.