Ivana Trump is an American businesswoman, who was born in Czechoslovakia. She’s a media personality, fashion designer, model and author too. She married Donald Trump in 1977. She held the higher position in The Trump Organization as Vice president and CEO.

Ivana was born on 20 February 1949, in Czechoslovakia. She started skiing at the age of four and hence she got the masters degree in physical education in 1972. In 1970, she appeared in television. She started her modelling career after some time. She married Donald Trump, after migrated to America, in 1977. Soon after, they both divorced in 1992, and set themselves free from this toxic marriage. In 2008, Ivana Trump married for the fourth time with Rossano Rubicondi. 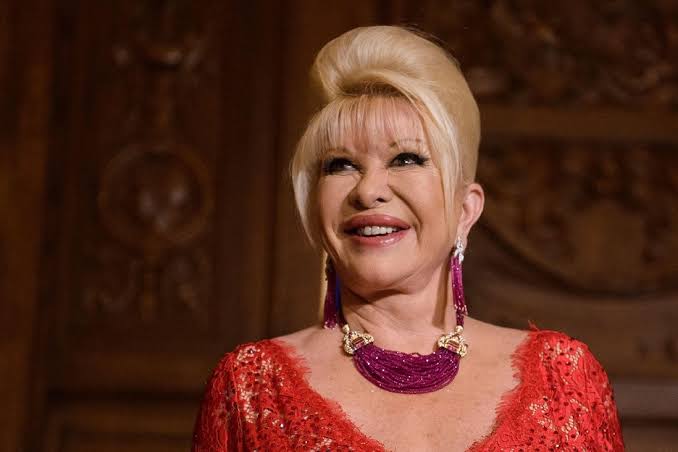 Ivana and Rossano were said to be married in 2008. Rossano was her fourth husband. Ivana and Rossano divorced due to their long distance. They said that Rossano wanted to live in Milan while Ivana wanted to live in America. Rossano and Ivana split in 2008, but soon after they reconciled. But their reconciliation doesn’t work for long and they finally decided to divorce in 2011. 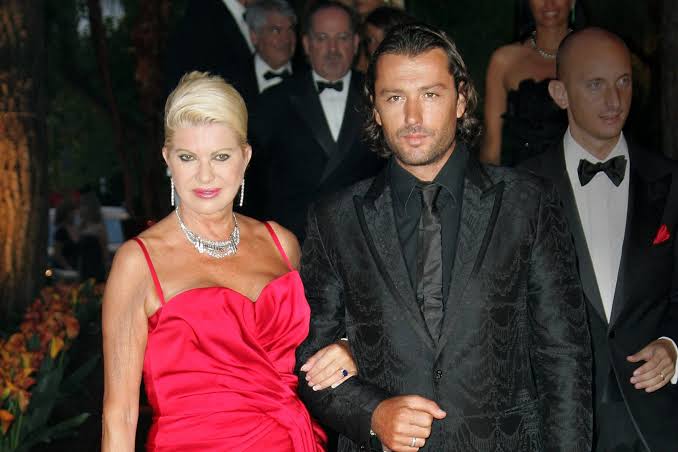 Rossano Rubicondi was an Italian actor. He was 47 at the time of their breakup. He is known for his work in The Eighteenth Angel movie, released in 1997. 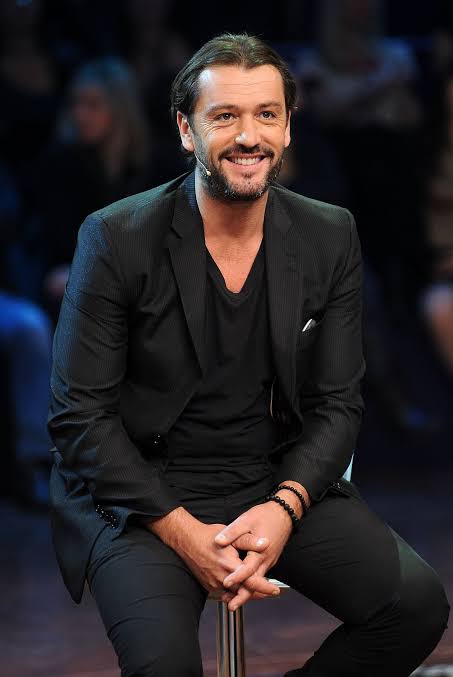