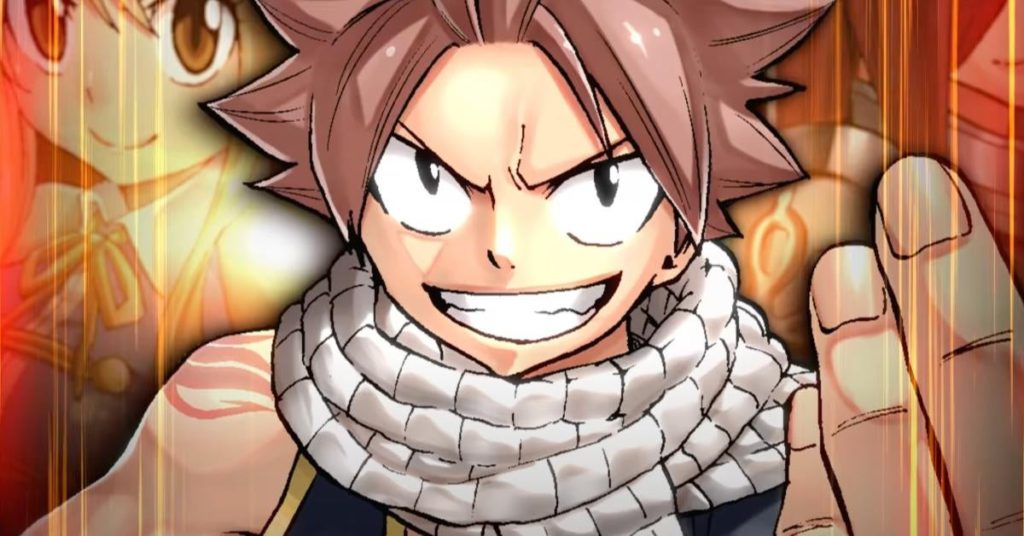 One of the best anime series, ‘Fairy Tail’ was concluded in 2019 putting heavy load on the hearts of fans. However, the announcement of an anime adaptation of it’s spin-off sequel manga, ‘Fairy Tail: 100 Years Quest’ is the biggest gift the fans have received after 2 years. So, keep on reading as we are going to talk about the latest updates regarding the same. 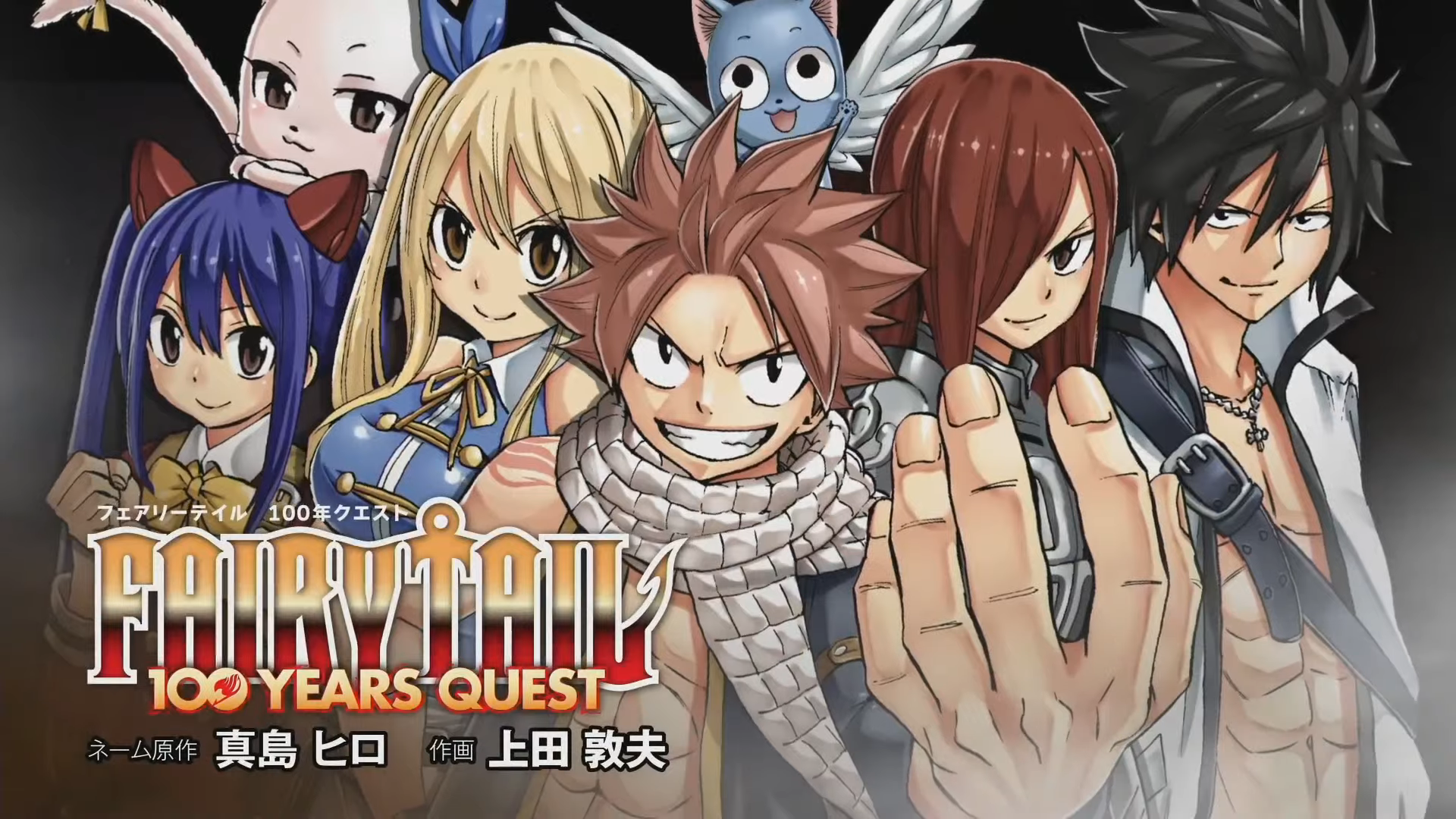 ‘Fairy Tail: 100 Years Quest’  is one of the most popular Japanese manga series written and storyboarded by Hiro Mashima. The illustrations for this manga are provided by Atsuo Ueda. It is a sequel to the Mashima’s most successful manga series, ‘Fairy Tail’. Since July 2018, this manga is being serialized in Kodansha‘s Magazine Pocket manga app. It is licensed by Kodansha USA for it’s English release in North America. 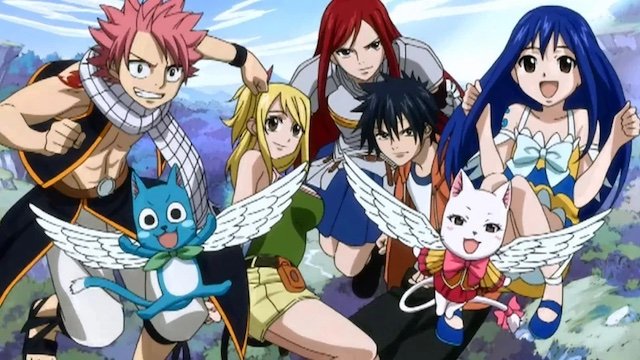 The story follows Natsu Dragneel and his team of Fairy Tail Wizard Guild. One year after the end of Zeref and Acnologia, they embark on a journey to the northern continent of Guiltina. It is a mission referred to as 100 Years Quest which no one has been able to accomplish. There they have to seal five Dragon Gods whose threaten to cause world destruction. However Touka, a new member of Fairy Tail is possessed by an evil witch who wants to seize the power of dragons for herself. 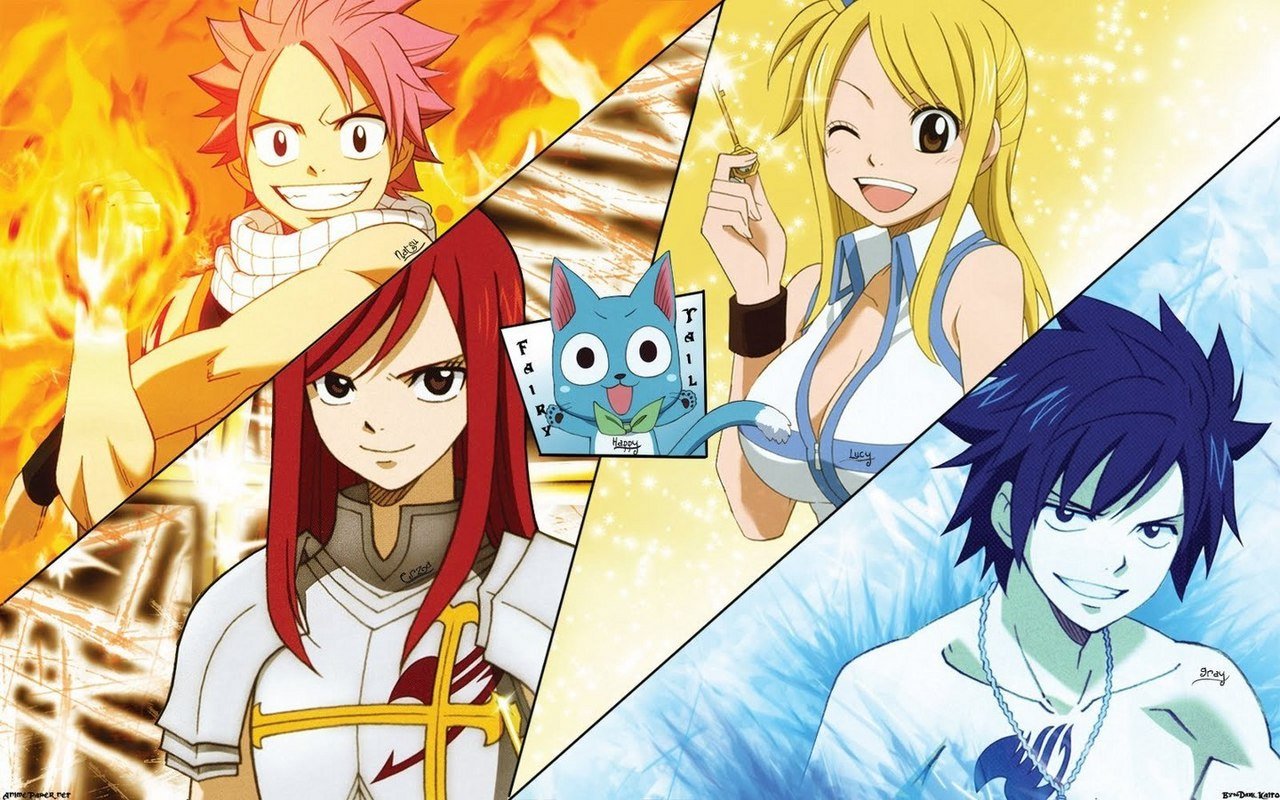 The ‘Fairy Tail: 100 Years Quest’ anime adaptation was announced during the live stream of “Hiro Mashima Fan Meeting” at Mixalive Tokyo event on September 11, 2021. The official illustrator, Atsuo Ueda posted a special illustration featuring all the characters from the upcoming anime to celebrate the announcement regarding the same.

The anime adaptation for ‘Fairy Tail: 100 Years Quest’ does not have a confirmed release date yet, cast of voice actors and episode count yet. But still, just knowing that it is going to come sometime in the future in not less than a blessing for the fans.