As we know, Marvel studios has a very packed schedule for the upcoming years. However, it announced four more movies set in Marvel Cinematic Universe scheduled for 2024. This announcement surely came as a boon for the MCU fans. 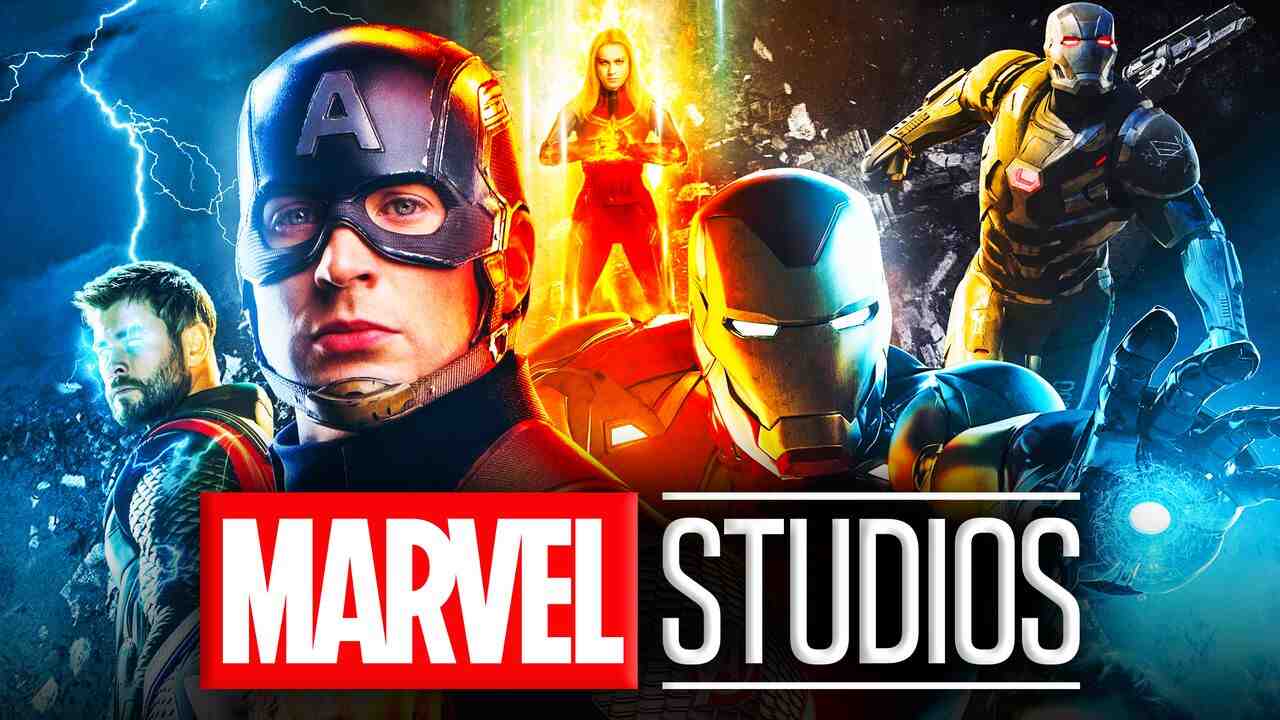 The titles for these upcoming movies set in Marvel Cinematic Universe have not been revealed yet. The release schedule according to the Marvel Studios for these untitled movies is as follows: 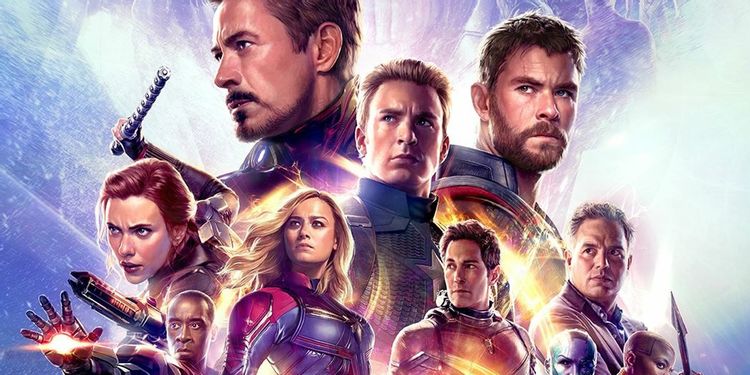 What To Expect From Four New MCU Movies For 2024?

For now, we still don’t know that whether these movies are going to be planned sequels or an introduction of new superheroes for the ever-expanding shared universe. There are some speculations that the Marvel may debut ‘Fantastic Fours’ or ‘Blade’ with these movies but no official statement has been made yet. There are also multiple reports regarding ‘X-Men’ project and ‘Deadpool 3’ being a part of MCU. 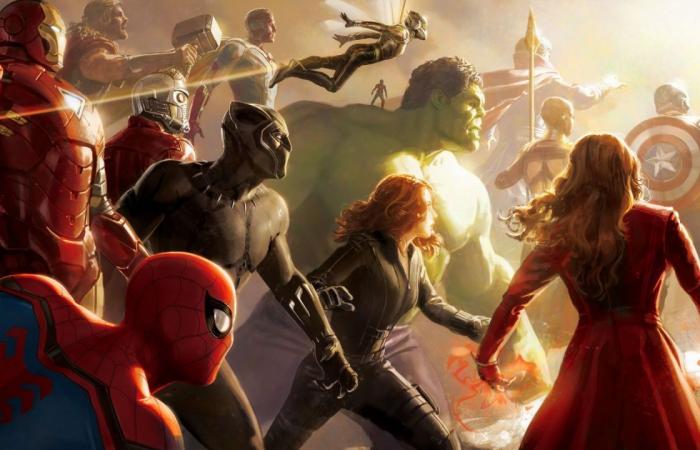 Although it may take a while for Marvel to reveal these untitled 2024 projects, the fans have still more than enough to look forward to. The release schedule of upcoming Marvel movies is as follows: 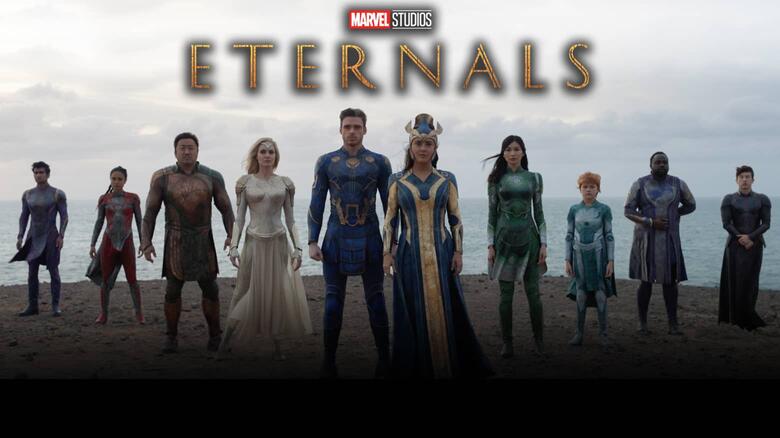 The titles for the last three movies scheduled for 2023 have not been revealed yet.