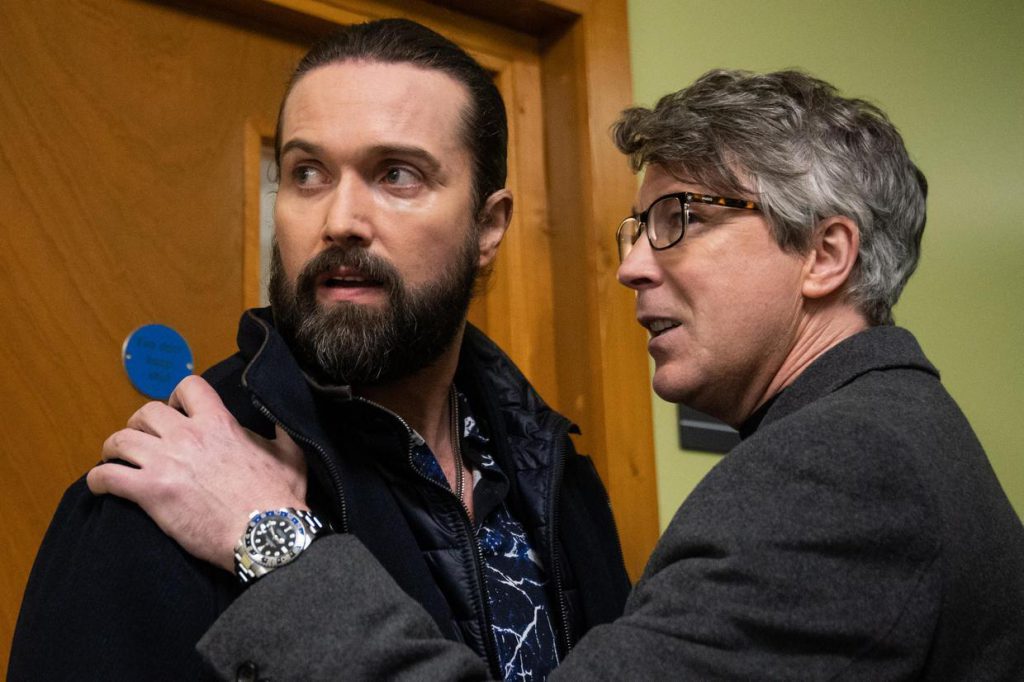 AMC+ original series Kin, is a upcoming series which stars some popular faces like Clare Dunne, Emmett J Scanlan, Hannah Adeogun, Charlie Cox, Aidan Gillen, Maria Doyle Kennedy, and Baz Black among many others. The trailer gives us an insight into the series. Stealing the limelight from mere trailer are Charlie Cox and Aidan Gillen.  The series is about gangland wars, family, drugs and everything shady. 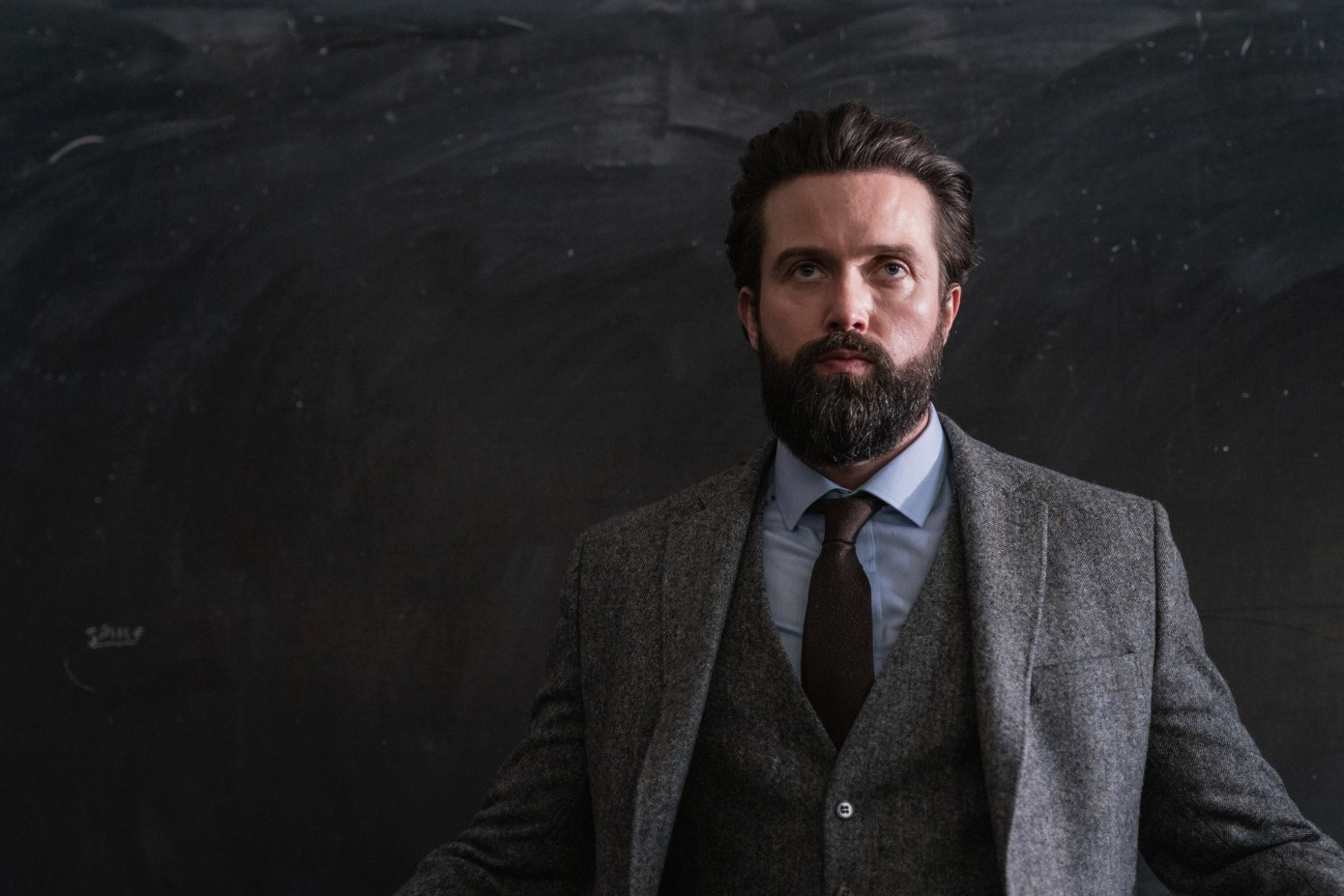 A minute into the trailer and we are already excited by the gun shots, point black murders, threats, and action sequences that bring along waves of adrenaline.

The teaser of the series announced the release date at the end of the video. The series will be out on September 9, 2021. The trailer starts with a man, who we presume by his number of appearances in the small tailer, is our protagonist returning home to his family. It is a fictional story situated at Dublin, Ireland. created by Ciaran Donnelly, Peter McKenna.

Another actor who caught our attention was Aidan Gillen, our very own Lord Petyr Baelish from GOT. We once again will get to witness his phenomenal acting skills as a mastermind we presume. 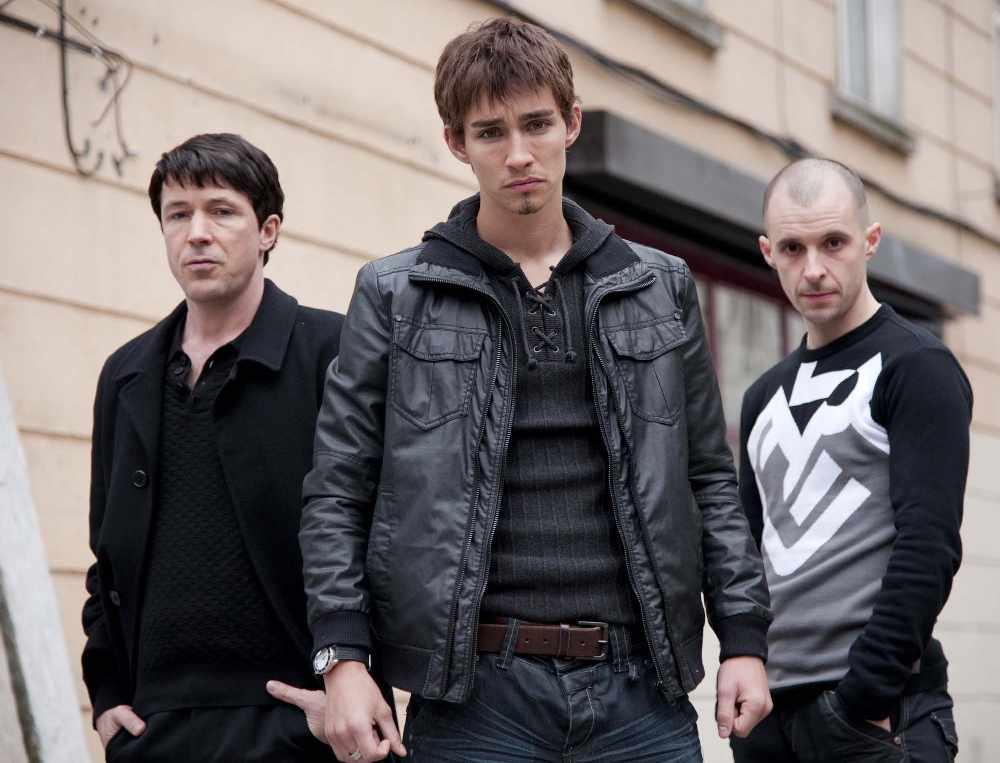 Since the series is not out yet, we are unaware of the platforms which will be circulating the episodes. However, the series will be available on AMC+ platform for sure as it is an original. Tune in to their channel to enjoy the series before your peers!