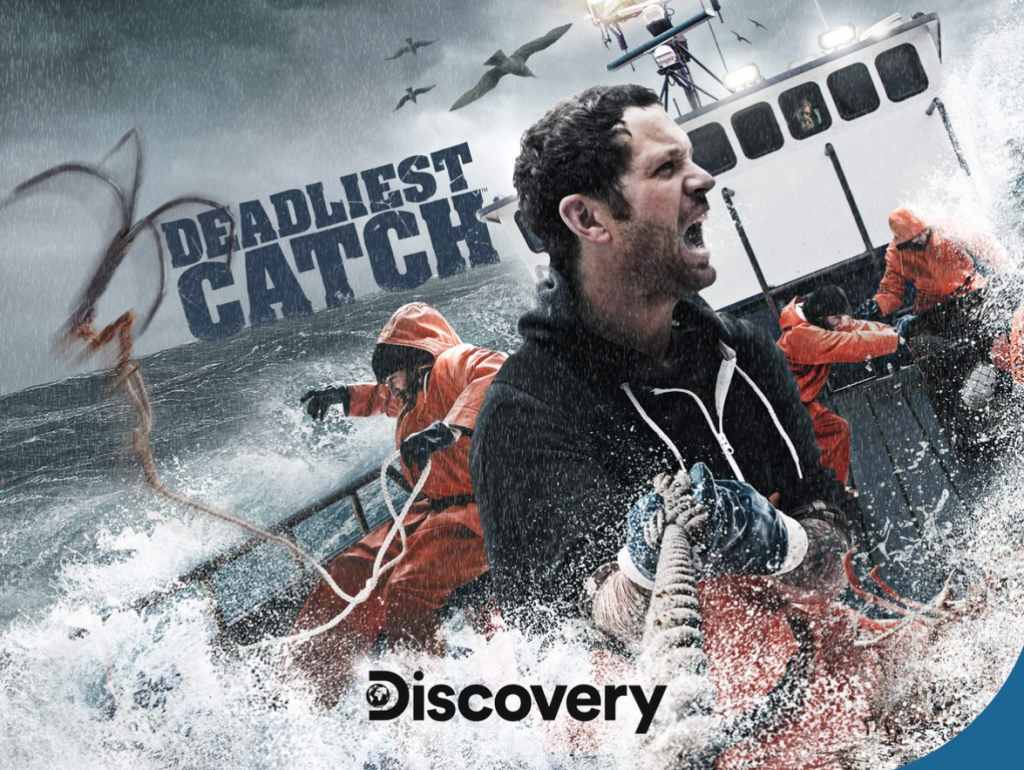 As we approach the season finale, Deadliest Catch Season 17 Episode 21 will be released soon. The show initially aired in 2005, and it has already completed its 17th season. During the crab fishing season, Deadliest Catch follows crab fishers as they go to the Bering Sea. They are often on the lookout for Alaskan King Crab and Snow Crab, and they are most commonly seen around the Aleutian Islands port of Dutch Harbor. Deadliest Catch, produced by Discovery Channel subsidiary Original Productions, is named for the great danger fishermen face in their Line of work. #deadliestcatch 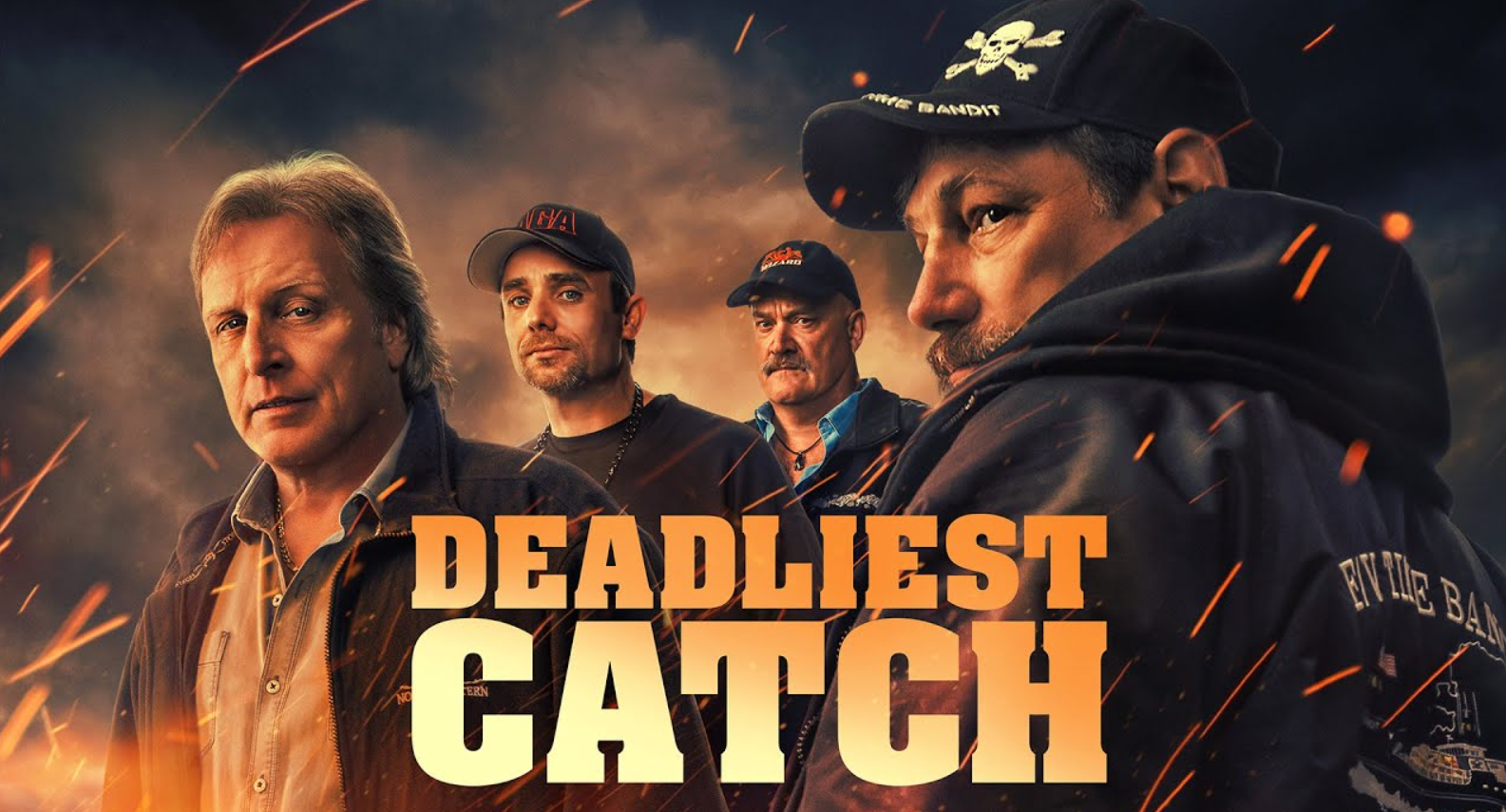 Deadliest Catch is undergoing significant adjustments due to unanticipated revisions to the delivery rules established by the canneries. As a result, the captains have gone at it in a race against time. They must work hard to get to the head of the queue. During this time, Jake makes a risky move as he approaches St. Paul Harbor. Jonathan had come here to seek assistance from Wild Bill. Meanwhile, Josh and Casey have staked their season. Everything now hinges on a deep set at the Russian Line. 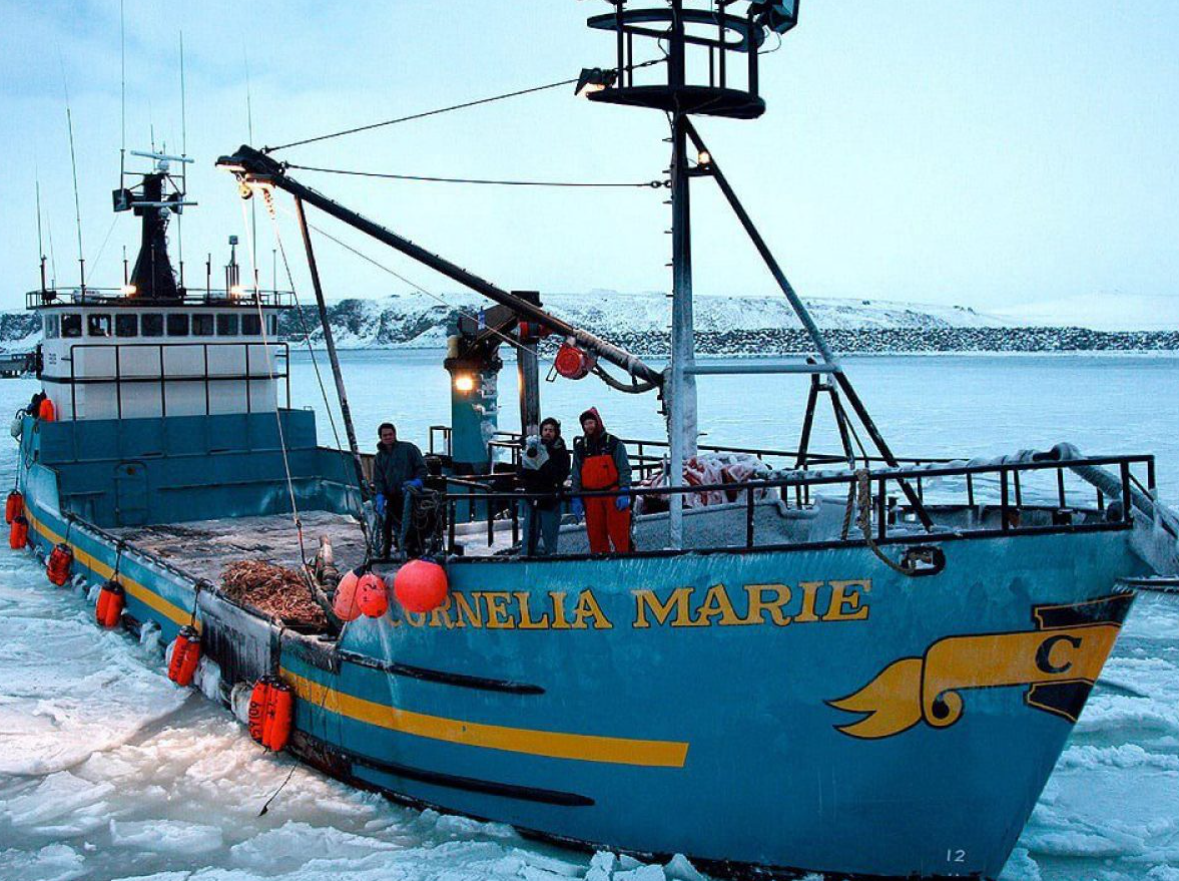 Deadliest Catch Season 17 Episode 21 will premiere on Discovery Channel on September 14, 2021, and on Discovery+ on September 7, 2021. This episode, titled “First In Line,” will run at 8 p.m. ET / 7 p.m. CT. As you may be aware, Deadliest Catch Season 17 Episode 21 is currently available for viewing. This, however, is only available through Discovery+. Moreover, the programme has yet to be aired on television.