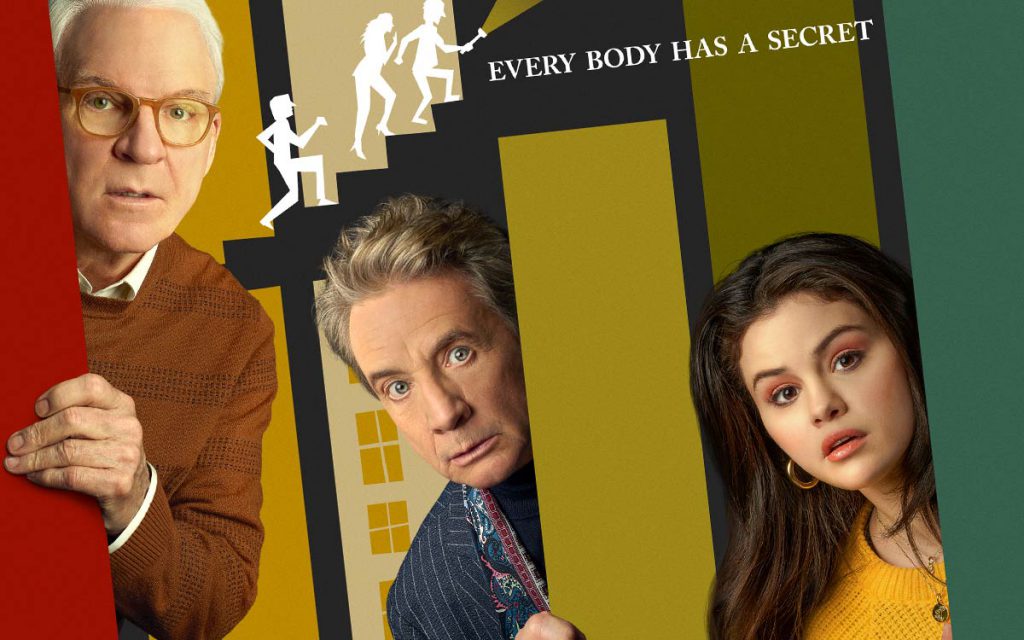 Steve Martin, Martin Short, and Selena Gomez starrer Only Murders in the Building is known for its comic timings. The three main characters are obsessed with investigation and get into into the detective mode when a murder is committed in their building.

Steve Martin stars as Charles-Haden Savage, an actor, in the series. Martin Short as Oliver Putnam, and Selena Gomez as Mabel Mora. Other than them, supporting the cast are, Aaron Dominguez as Oscar, and Amy Ryan as Jan.

Only Murders in the Building Episode 4: Release Date is Out

The episode 4 of this fresh series has been titled “The Sting”. As the name suggests, upcoming episode will be unravelling the events of Tim death and how musician Sting is connected to his murder. A new episode is released weekly, every Tuesday. Episode 4 release date is September 7, 2021. The humorous, yet series murder mystery series has already glued the audience to the show. 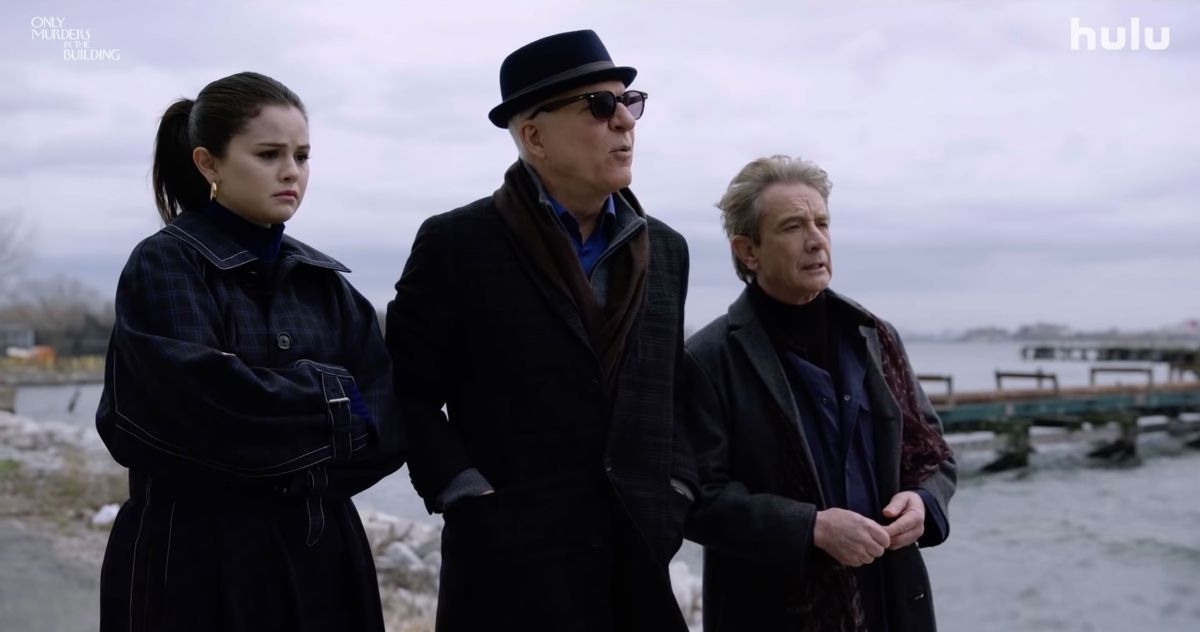 Only Murders in the Building Episode 4: Watch Here

Only Murders in the Building is distributed by Hulu. It is a Hulu original series. The episodes are released by Hulu and are available to the viewers on Subscription. We would advice all the people interested in the series to head there. All three episodes of half and hour duration are available there.

The show will also be released on Disney+ with a different release schedule. 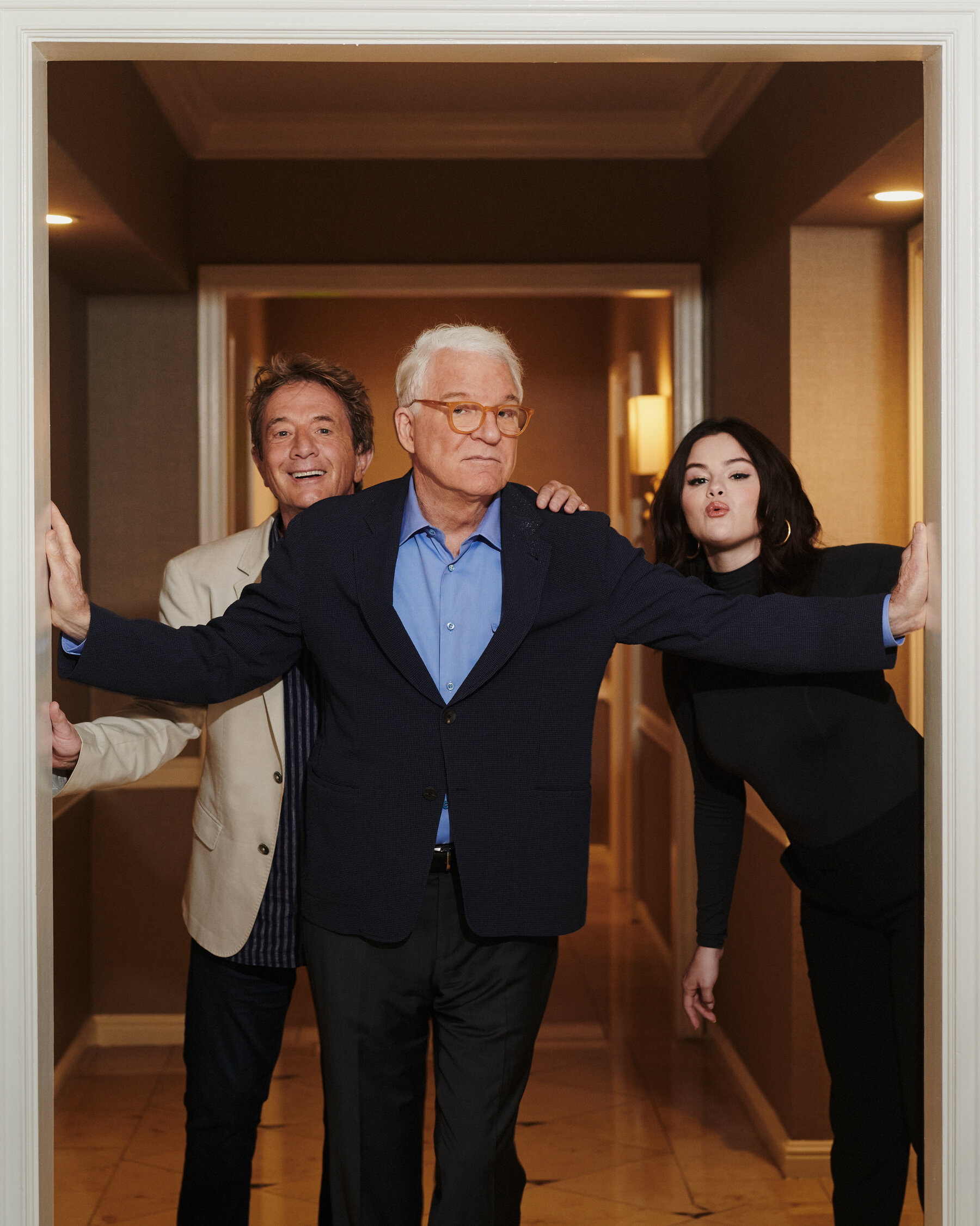 As the show stars global artist Selena Gomez, it gives a kick start to the series in terms of viewership as Gomez has a massive loyal fan base.

I liked the TV series "only murders in the building"so much. Very interesting plot. And this is really what I was missing in other series, this is something fresh. I fell in love with all of Mabel's clothes, she has such cool outfits. #SelenaGomez#OnlyMurdersInTheBuilding pic.twitter.com/gcdzv93UUE