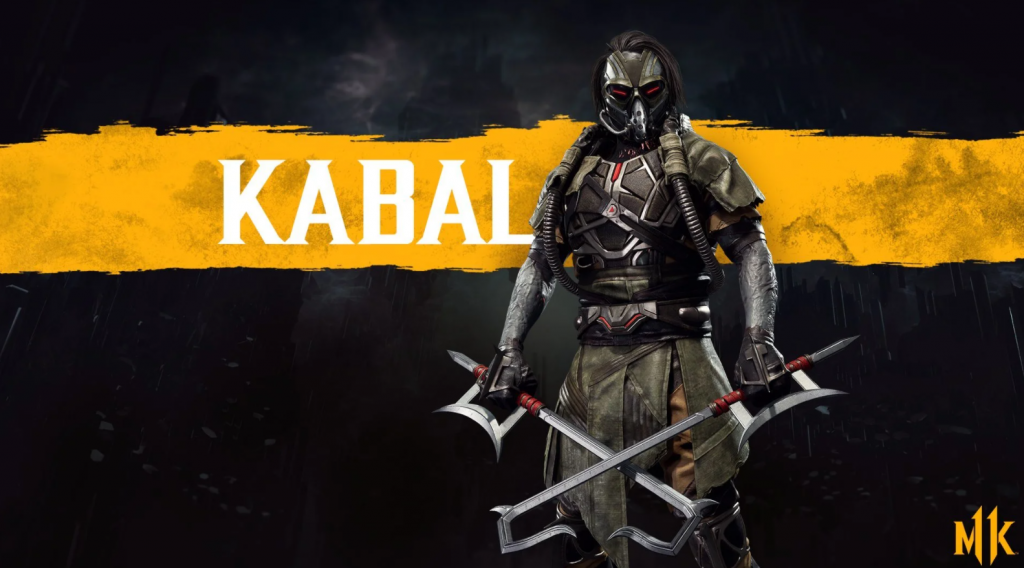 Kabal is a fictional character in Midway Games‘ and NetherRealm Studios‘ Mortal Kombat fighting game franchise. Kabal Mortal Kombat made his debut as a former Black Dragon criminal organisation member in Mortal Kombat 3 (1995). Chosen by the thunder god Raiden to aid in defence of Earthrealm, he seeks redemption by battling invading Outworld forces. However, in subsequent instalments, Kabal is portrayed as a more villainous figure, the leader of a new Black Dragon clan in the original timeline and an undead revenant in the reboot. The character wears a specialised helmet with a built-in life-support system due to injuries sustained against Outworld’s warriors.

You must see the article to get more info about Kabal Mortal Kombat. #mortalkombat

What did Kano do to Kabal in Mortal Kombat?

Kabal made a comeback as a playable character in Mortal Kombat 11. (2019). In the game’s storey mode, the current Kabal is a revenant who serves the timekeeper Kronika. She brings a past version of Kabal, who was still aligned with the Black Dragon, to the present after causing a time anomaly as part of her plan to erase Raiden from history. He later joins Kano, who manipulates him into fighting Sonya Blade by claiming she will scar him in the future.

Who killed Kabal in Mortal Kombat? 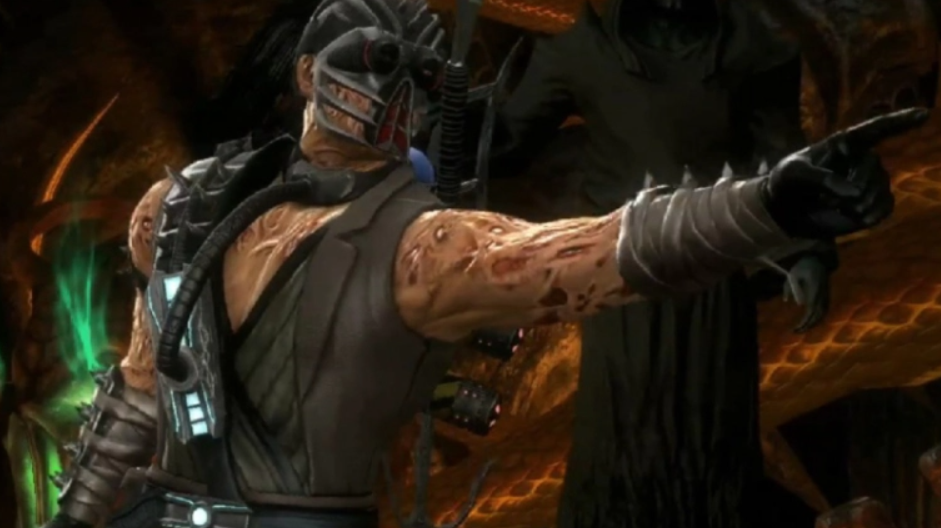 Kurtis Stryker’s partner is Kabal and a reformed criminal turned police officer. He is first seen with Stryker watching as Outworld invades New York. When Reptile arrives, Kabal instructs Stryker to shoot first and ask questions later, to which Stryker agrees. After defeating Reptile, Stryker informs Kabal that they are going street level because they have been compromised. Kabal tries to convince Stryker that it isn’t safe, but Stryker responds that it’s better there than here. While Kabal and Stryker are exploring the streets, they come across Mileena.

After Stryker defeats Mileena, they meet Raiden, who surprises Kabal by shooting lightning from his hands. During the Earthrealm invasion, Kintaro unexpectedly burns Kabal alive. While Ermac threw Stryker into the subway after dealing with Kintaro, Kabal was carried away by Outworld forces, leaving only a scorched imprint of himself on the pavement. Kabal had been dragged into Outworld by Shang Tsung’s magic and Kano’s technology, where he was healed and given his respirator.

Who is faster, Kabal or Flash?

Kabal is swift, but how fast? According to what we can see, he can easily break the sound barrier and vanish like he’s teleporting, but only after a sonic boom, so Kabal must be running faster than the human eye can visually track to be able to do this. Still, his eyes and brain must be fast enough to react, so he doesn’t run into things, which means kabal should be able to see, respond to, and even outrun bullets.

He is the game’s fastest character. He runs so fast that he becomes a blur, much like the flash and quicksilver. Because he is a blur like them, he must move at a similar speed, so for the sake of physics, let us say he moves at lightspeed.

Who is the strongest in Mortal Kombat?

Even so, the Elder Gods never technically “killed” the one being. Instead, they divided his consciousness into pieces. These pieces would eventually become the Mortal Kombat universe’s various realms. The single most powerful character in Mortal Kombat is a being whose consciousness moulds entire domains.