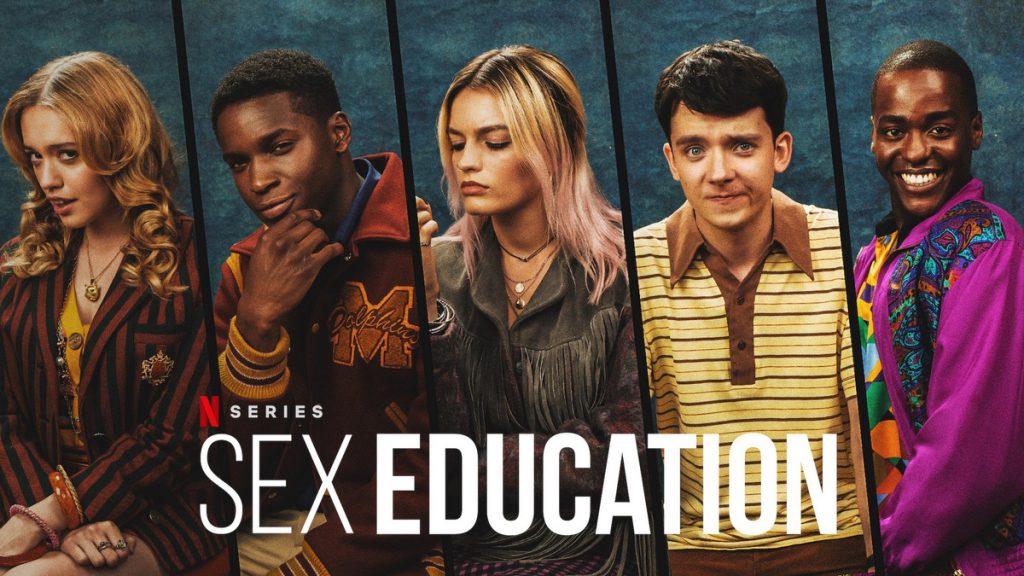 Sex Education is the most successful and became popular web series on Netflix. There has been a constant question that is there a Sex Education Season 3, among the fans. The previous two seasons have been very popular and the series has gained huge fandom during the airing of the season. These fans have been eagerly waiting for the next season for the cliffhanger in the last season to be solved.

Will there be Sex Education Season 3?

The last episode of the Sex Education Season 2 being a cliffhanger indicates that there will be a season 3. And also the release of a Funny Announcement video indicates clearly that we are being blessed with season 3. The video is of a cast attempting to encourage students to join Moordale high. The video features Jemima Kirke as headmistress.

When is the Sex Education Season 3 going to release?

Yes, the wait is over for the release of the new season. Season 3 release has been confirmed and also its release date, The new season 3 is set to be released on September 17, 2021, which is next month. So get ready with re-watching the other seasons and all the trailers to refresh the memories of the Sex Education series.

It was actually thought to follow the pattern to the series one and two releases and land on January 2021, But, alas due to the virus and postponement of the production, it is being released in mid-year. But it is better late than never!

Will Emma Mackey be in Sex Education Season 3? 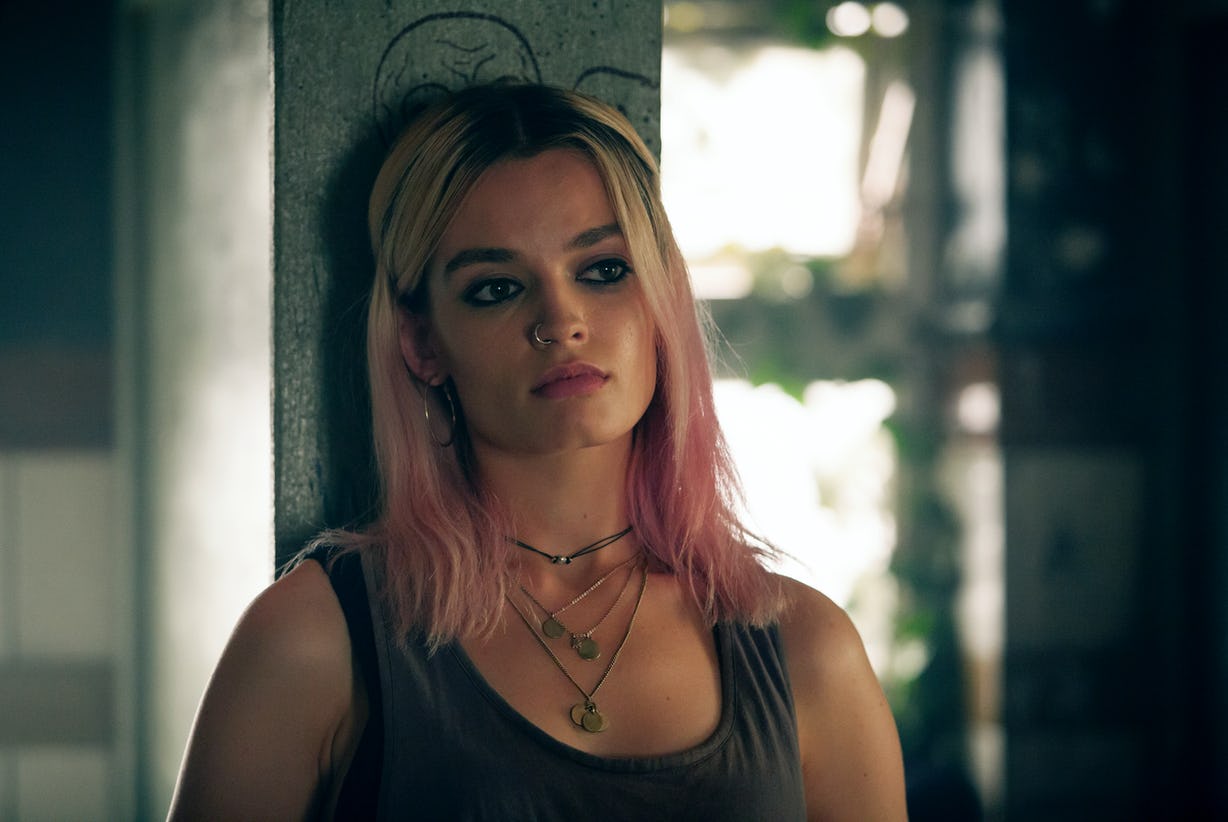 What is the Plot of Sex Education Season 3?

The Netflix synopsis of season three:

“It’s a new year, Otis is having casual sex, Eric and Adam are official, and Jean has a baby on the way. Meanwhile, new headteacher Hope (played by Jemima Kirke) tries to return Moordale to a pillar of excellence, Aimee discovers feminism, Jackson gets a crush, and a lost voicemail still looms. Prepare for commitment animals, alien phenomena, vulva cupcakes, and much more of Madam Groff.” 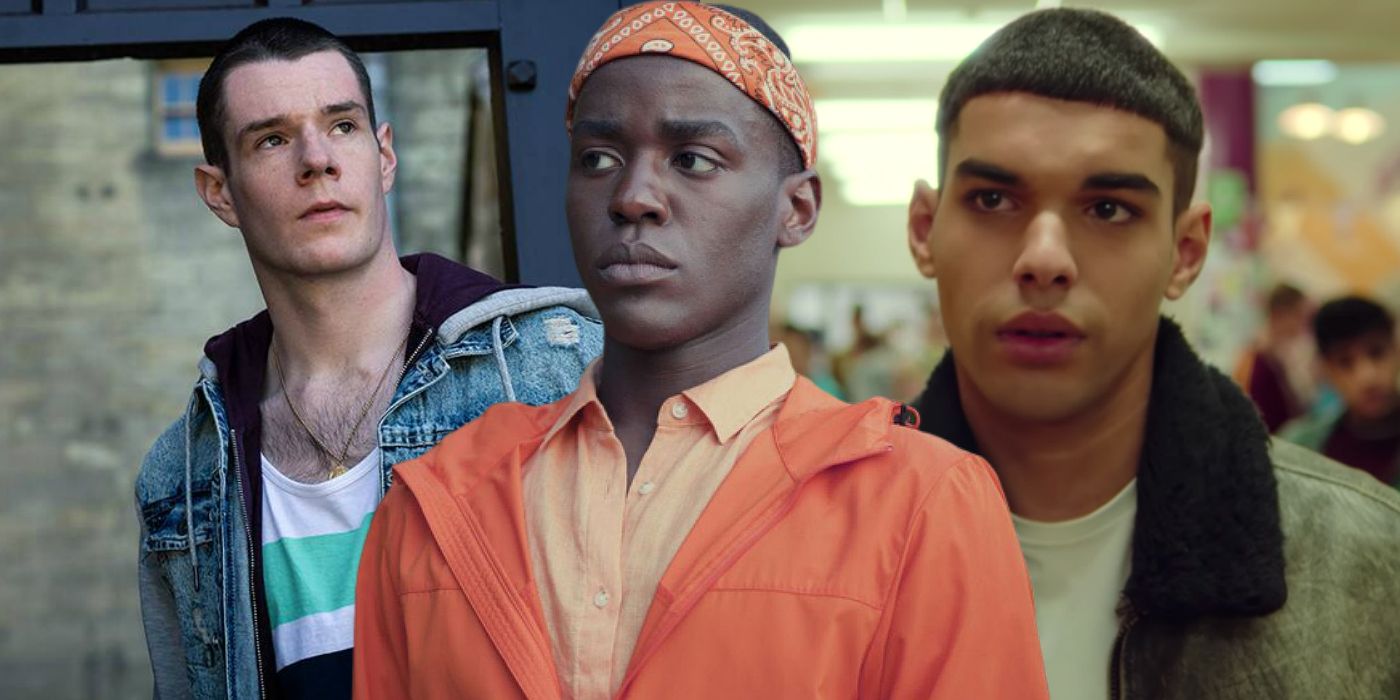 Based on the cliffhanger or an open ending of the second season, we can guess what to expect in the Milburn household is gonna get disruptive just from Jean’s unexpected perimenopausal Pregnancy. It is not known whether Jean will be terminating her pregnancy or will grow through it. but many fans wish and also guess that she will keep the baby and get through the pregnancy.

There might be some tension between the couples or the romantic pairs in the upcoming season. The new season will likely be addressing the fallout between Eric and Rahim. They might be clear about Otis and Maeve in this season as the last season left on a cliffhanger.

From an interview in January of 2021, we are informed that the Sex Education Season 3will not start where the second season is left, there will be a time jump.

There is also information from an interview that Otis is back to school a bit different as he has a lot of things to take care of. He is grown up and has a slight sassiness to him. He also confirmed that he is still awkward.

It is also reviled to everyone’s happiness that the mustache isn’t a look throughout the season and it just stays for some time.

Stay with Evednusfilm for further updates.