Demon Slayer Season 2: Zenitsu And Inosuke Everything You Need To Know

In the popular horror- action series named Demon Slayer, Zenitsu Agatsuma and Inosuke Hashibira are the main protagonists and travel companions of Tanjiro Kamado and his sister Nezuko Kamado. Tanjiro, Inosuke and Zenitsu are also a part of Demon Slayer Corps except Nezuko as she has been transformed into a demon by the ultimate demon, Muzan. 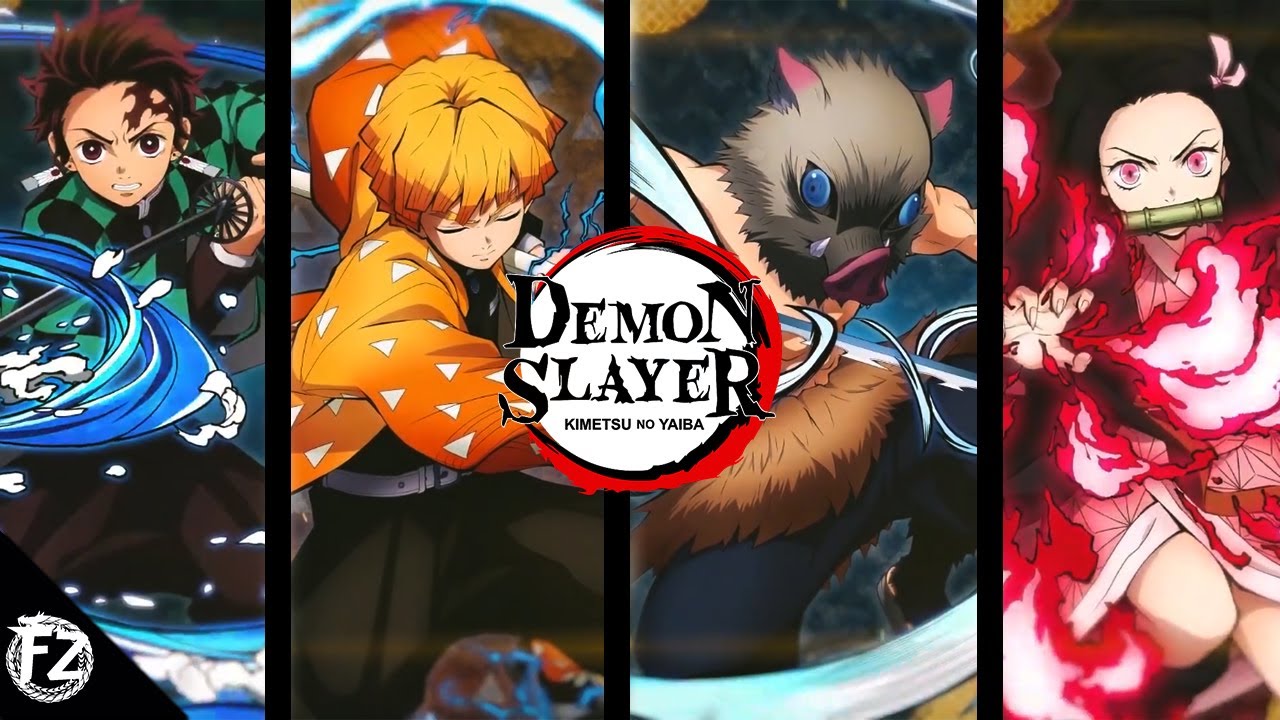 For Tanjiro, Zenitsu and Inosuke are his best friends and only family along with Nezuko since losing his whole family. So, in this article we will reflect upon some lesser known facts about Demon Slayer Season 2: Zenitsu and Inosuke as they also contribute to some major arcs in the whole series. 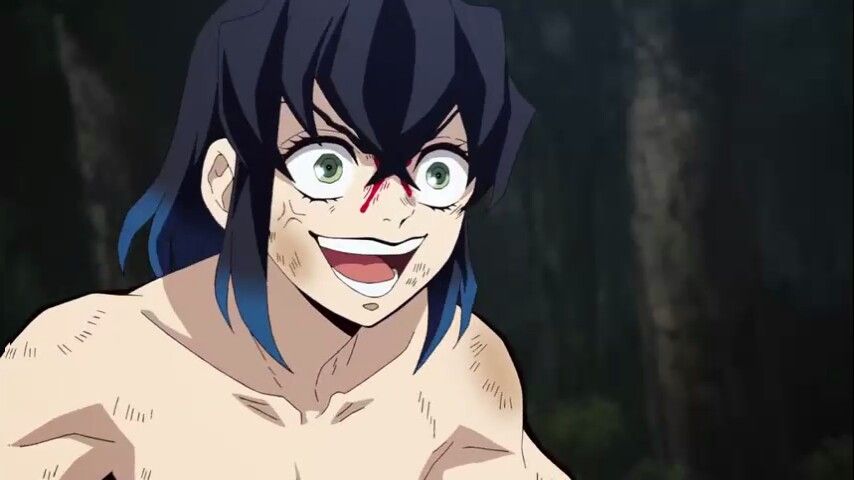 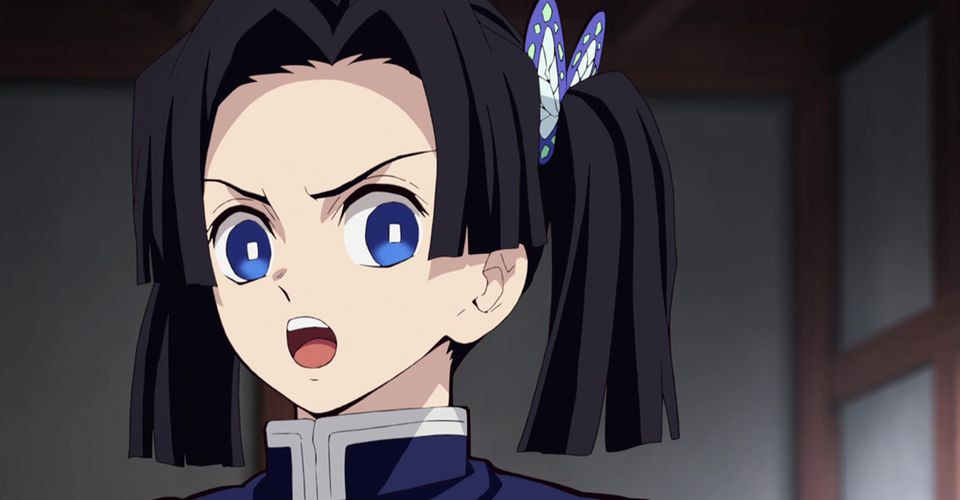 As per the post-timeskip in the manga, Inosuke Hashibira‘s descendent is introduced as Aoba Hashibira. Because of his striking resemblance with Aoi Kanzaki, speculations of her being Inosuke’s wife seems true. They first met each other in Butterfly Mansion, where Inosuke, Tanjiro and Zenitsu had to undergo recovery and special training. Initially, Inosuke was very harsh against Aoi due to his wild nature, however after getting treatment under her care numerous times he eventually starts to see her in a good light.

Inosuke is a Demon Slayer who uses Breath of the Beast Sword Style, which he mastered himself while living in the mountains. As he lived in the forest by himself, he has least to none experience of human interaction leading to his barbaric nature. He is likely the only Slayer who didn’t got any training from a cultivator but still passed the Demon Slayer Final Selection Exam. 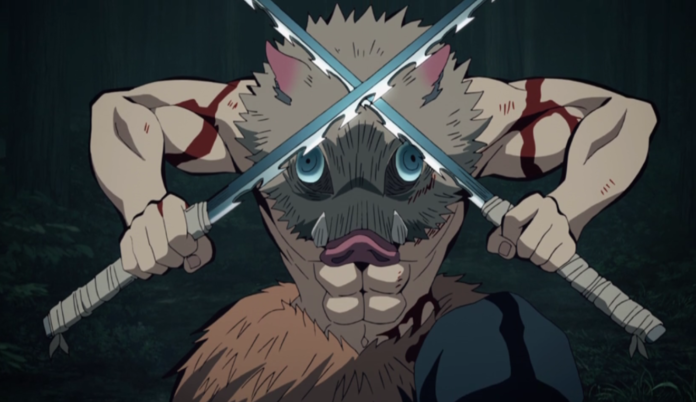 Some of Inosuke’s major natural abilities are:

Is Inosuke An Official Demon Slayer? At the end of the Demon Slayer Final selection exam, only four people were present there. But after the first appearance of Inosuke, he was found to be the fifth winner of Final selection exam. He was not present during the announcement because he went ahead to join the Demon Slayer corps to kill the demons due to his animalistic behavior. He assumes that he is the best warrior and tends to go for demon of any rank, which leads him into unnecessary danger. 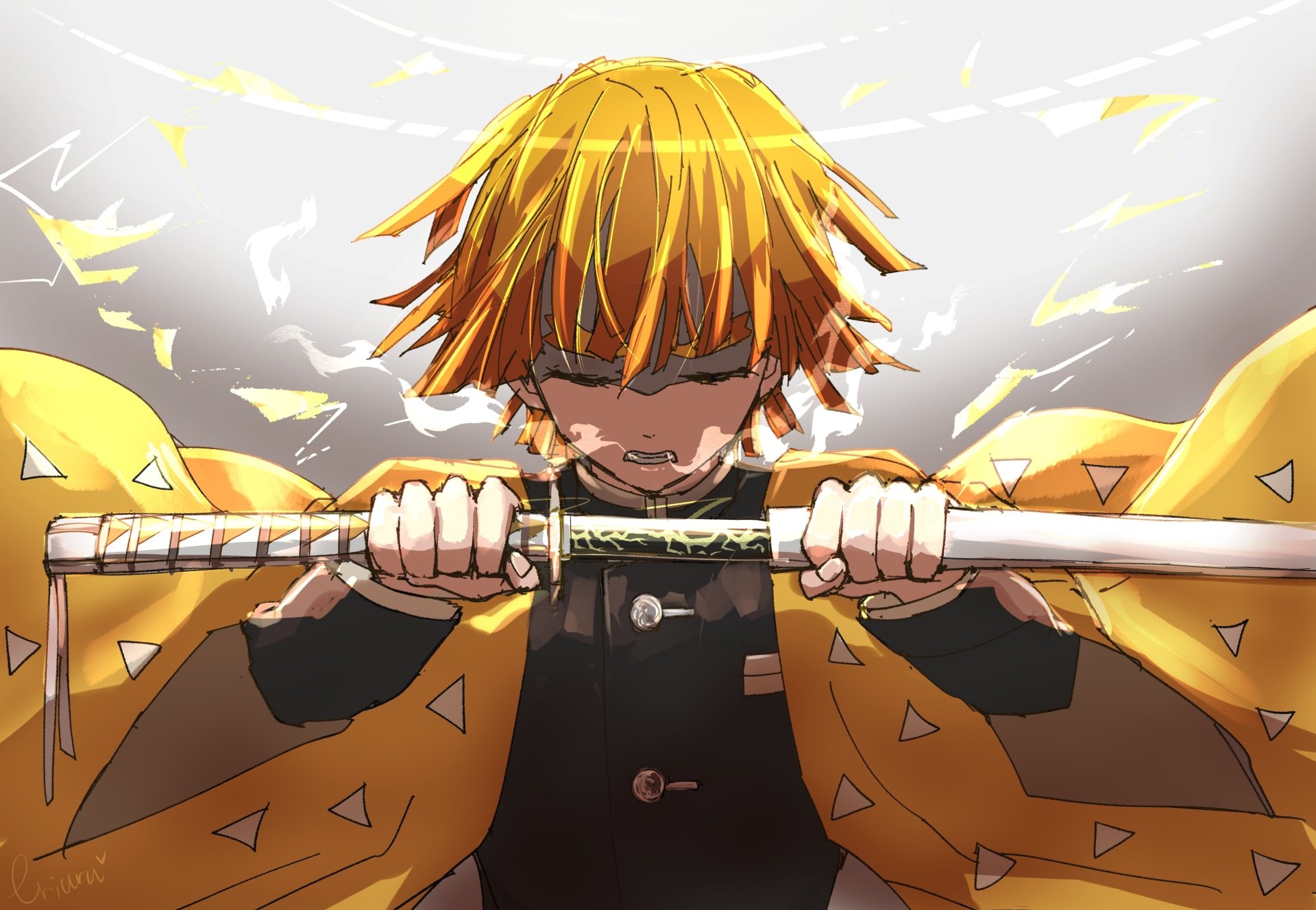 According to the character’s biodata from the official manga, Zenitsu Agatsuma is 16 years old at the time of their concluding fight with the main antagonist, Demon Muzan Kibutsuji.

Throughout the storyline, we can see that Zenitsu is portrayed to be something of a wannabe womanizer. As he knows the consequences of being a Demon slayer, he at least doesn’t want to remain single should he be killed. However, despite knowing that Nezuko Kamado is a demon, he develops a crush on her. He tries to convince her to marry him on several occasions.

Later on, Zenitsu becomes less clingy and genuinely tries to get close to Nezuko by trying to help her cope up with her demon self. He also depends her multiple times during fights with other demons. Eventually, after post-timeskip it is evident by their descendants that Zenitsu and Nezuko would marry and start a family.

How Did Zenitsu Die?

During Zenitsu’s fight with the spider demon, although he killed the demon but gets affected by it’s poison. He remain laying at the roof of demon’s house fighting for life as the poison takes over his whole body. It almost seems that he is going to die as his resolve to live starts getting weaker however, at the last moment he gets saved by the Hashira Shinobu. 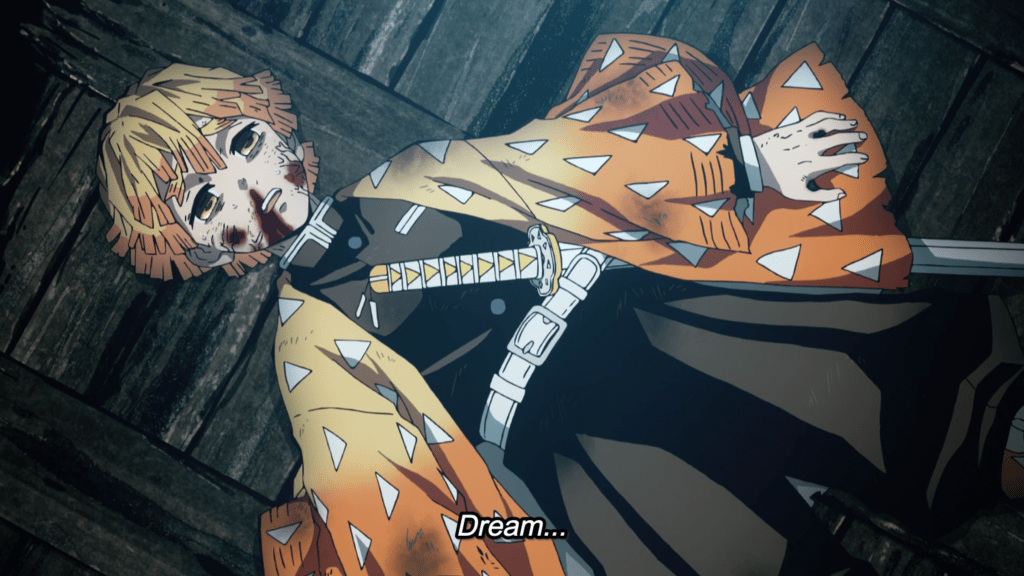 Later in the story, the demon Muzan gets defeated by the demon slayers, but in order to acheive that multiple Hashira lost their lives. After the dawn, it is confirmed that Zenitsu is also one of the demon slayer who managed to survive the night.