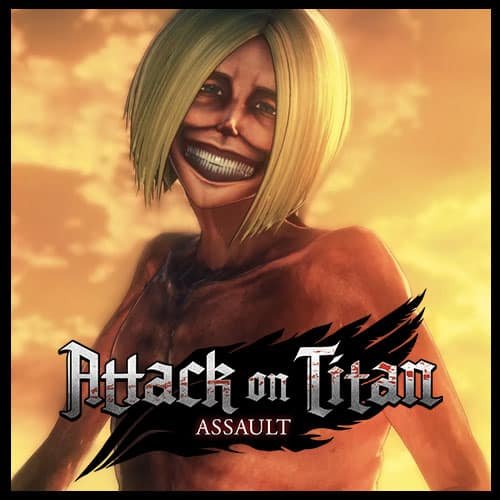 In this article’s section, you will see a variety of questions with their genuine answers all about the Titan. We will cover the following headings; 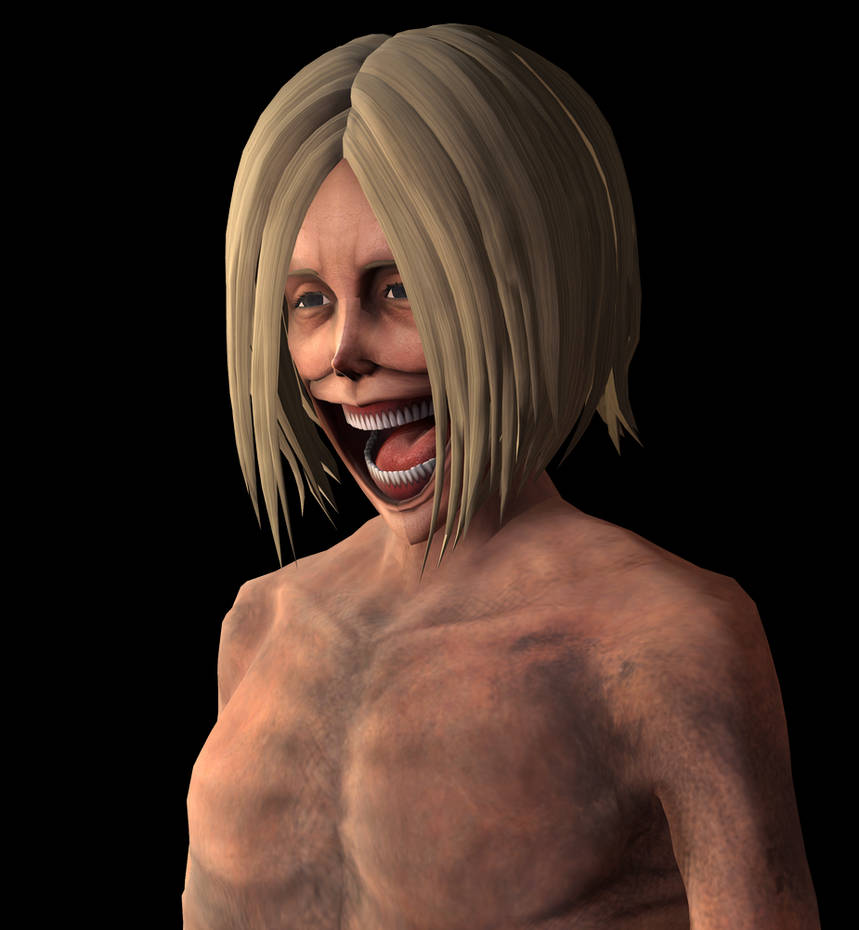 Who is Smiling Titan?

The very first question arises about the Smiling Titan. Dina Yeager is the Smile Titan, The Smiling Titan is not yet categorized in the list of 9 Titans. This Titan is one of the antagonists of the Attack on Titan series, especially of Eren Jaeger.

This character is unofficial as it arrives fewer times only in the show. The character has a special objective apart from others. Once the objective is met the Titan dies. It can be seen in the very first chapter of the manga and the first episode of the anime series. The Titan is 46-50 feet tall with an extremely creepy spine that may affect at least once you face it in the episodes.

Before Dina became a Titan, we assure the misconception that she is the only Titan who killed Carla, who is the mother of Eren. Eren is now in great anger, hates all the Titans, and is up to take an act of revenge against all the Titans.

Is the Smiling Titan a girl?

Apart from all the different kinds of Titan, we see in the show. The Titan emerges as a female character, though she has a muscular outlook she is a female character. She is unique in a titan list which was created using Titan spinal fluid. She is creepy to look with a smiling face all the time. 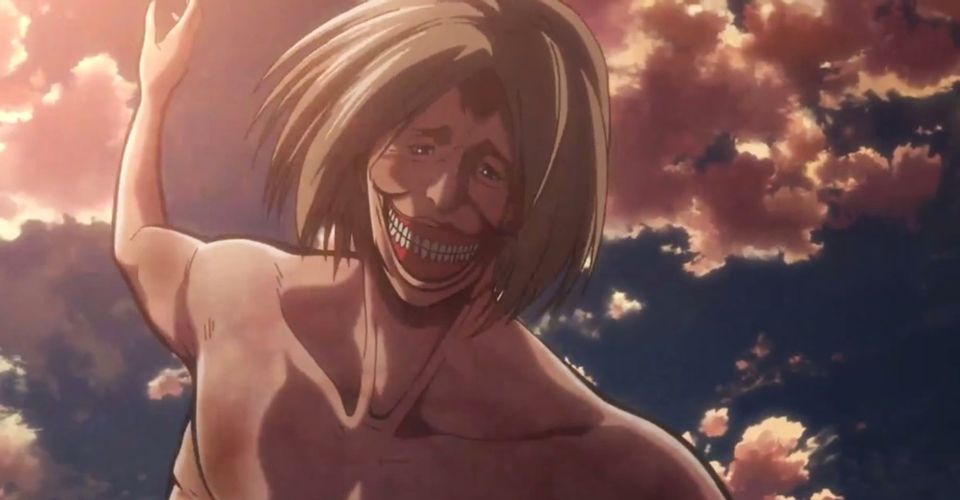 Since she ate Eren’s mother, Eren is on fire and ready to clear all the Titans from his way. He is very sad about it and you can see it and the words told by him can make you emotional too. Her end is done by Eren itself. But Eren realizes that he himself is responsible for killing his mother.

In the course of the manga series Attack on Titan, Eren played a huge role in the series with an aim to kill Smiling Titan. Eren controlled Titan in chapter 139 where he gets the true picture of how he himself killed his mother to stay safe and save Berthold. This huge Titan is all about to die as it was easily manipulated by Eren. Further for more details, you should definitely try out watching or reading such an interesting anime/manga.

As we can see in the image below that the final statements of Dina before becoming a Titan were It does not matter what kind of figure I became but I will still find you. You here ironically, means she wants to find Girish. She has always been close to Girish and now after life ends up being a Titan by Titan spinal fluid she has ambition. 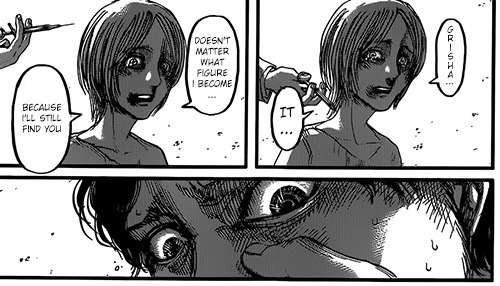 There are various kinds of Titans with Mindlessness or the Titan Shifters and at last the abnormal one. The abnormal creatures are the ones who don’t have many jobs apart from eating humans or bad works. The Smiling titan here is not the same as all of them. She has a goal to find Girish and this makes her unique.

Where to Watch Attack Of Titans?