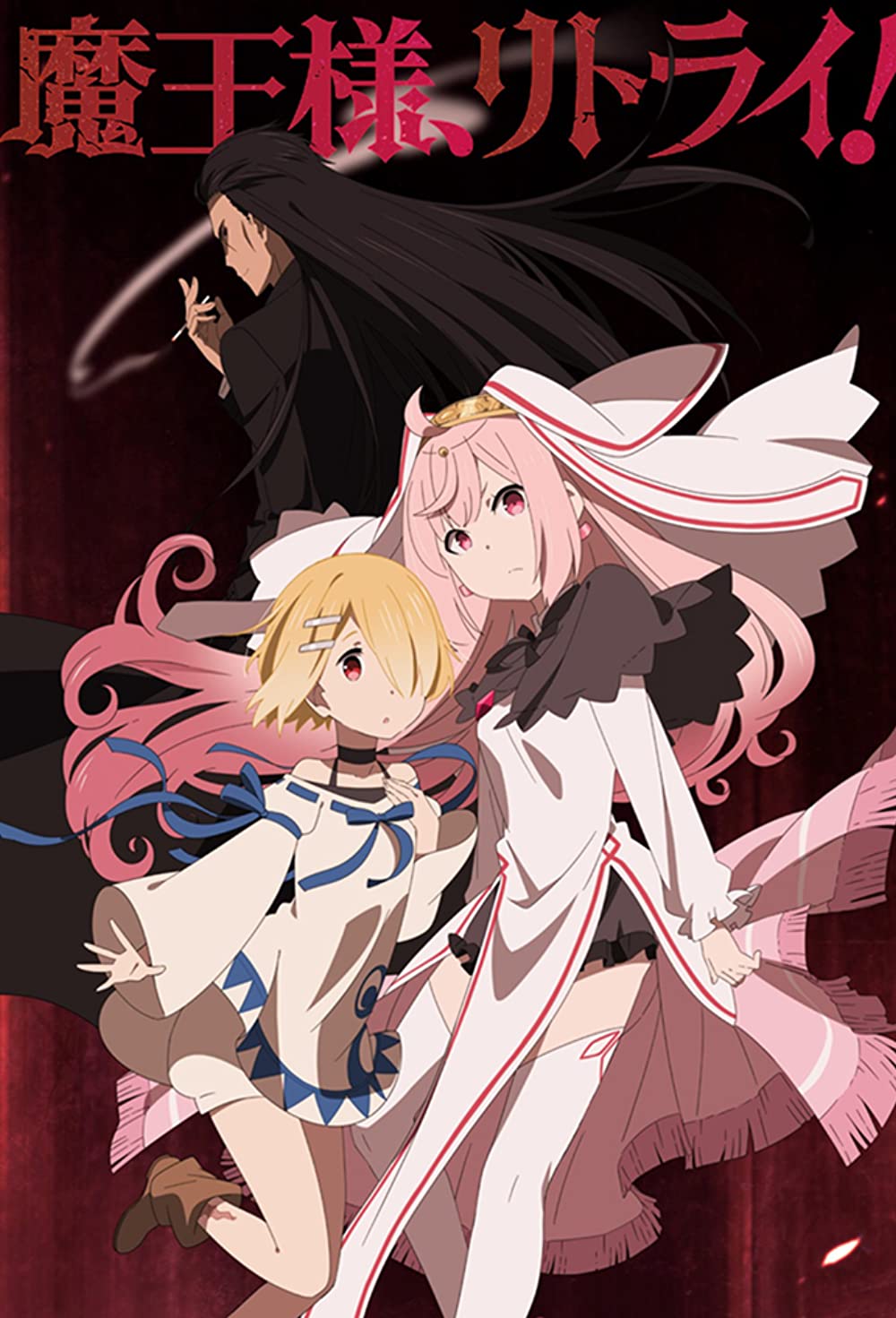 Video games are widely loved due to their capability to visually teleport the gamers to an alternative world. Often while playing video games we willingly enter the trance of the digital world, entirely tuning out the real world we are from. But what will one do if they are actually sucked into the game? Not just mind but soul too?

In the anime Demon Lord, Retry! the creator of the Infinite games is sucked into, or summoned-as we are later told into the game. Due to some glitches, while turning off the server of his game, he finds himself in the land of the players. As a character.

Will there be a season 2 of Demon Lord Retry?

Ekachi Epilka, the studio which adapted the anime from the light novel series is not a very popular studio, yet their production managed to do pretty well with the audience. The first season of the anime aired from July 4 to September 19, 2019.

The season was a successful run, which left the fans satisfied. However, the makers stirred excitement among the fans when the last episode flashed the announcement “to be continued…” in the end. 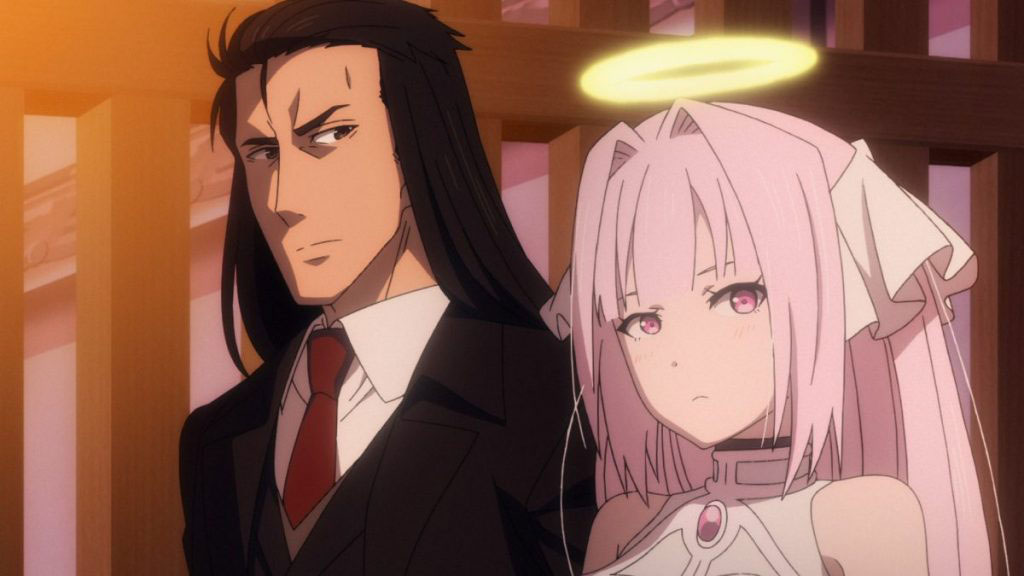 Also, since a total of 7 volumes of the second edition have been released, there is a fare chance of the renewal of the anime for the second season. The announcement and the availability of the content, both point at the possibility of the renewal. And since no announcement for the cancellation has been made, the fans are keeping their hopes high.

Who is the strongest in Demon Lord Retry!

Zero Kirisame, voiced by Showtaro Morikubo, is the strongest character in the anime. He was originally created by our protagonist as the joke character but has been played for ten years. The alternative character of Akira Ono, he is used to swap bodies to save Luna and Killer Queen by Kunai. Though he is barely able to control Zero, Kunai chooses to switch into this character when his own body is paralyzed with magic. 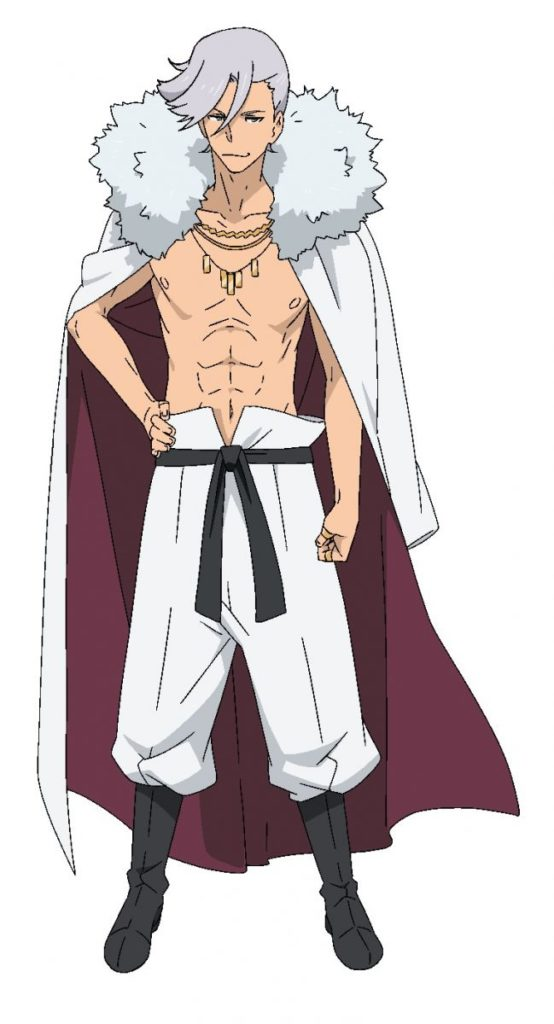 The flavour this character brings on the screens can’t be ignored and looked over. He is arrogant, boasting and proud, but equally powerful, talented and useful. His techniques are very advanced and he carries a sense of justice with him. His showy, boastful character is a source of embarrassment to Kunai- for he created him- but ironically, this is the same reason why the Queen is attracted to him. specially when he saves The Queen twice. The queen’s undying affection just keeps getting stronger.

Who was the guy at the end of Demon Lord Retry!

The guy at the end is Hakuto Kunai. Kunai is the main character of this fantasy anime who is trying to figure out why he has been summoned in the game. He fights many batles while his time inside and even makes some acquaintance along the way. most prominent of whole are Aku and Luna Elegant.

Aku is a thirteen year old girl who is an orphan. She is treated poorly by the people around her due to her different physical appearance. Majorly her different coloured eyes. She also can’t walk which makes her more vulnerable and subject to ill treatment. 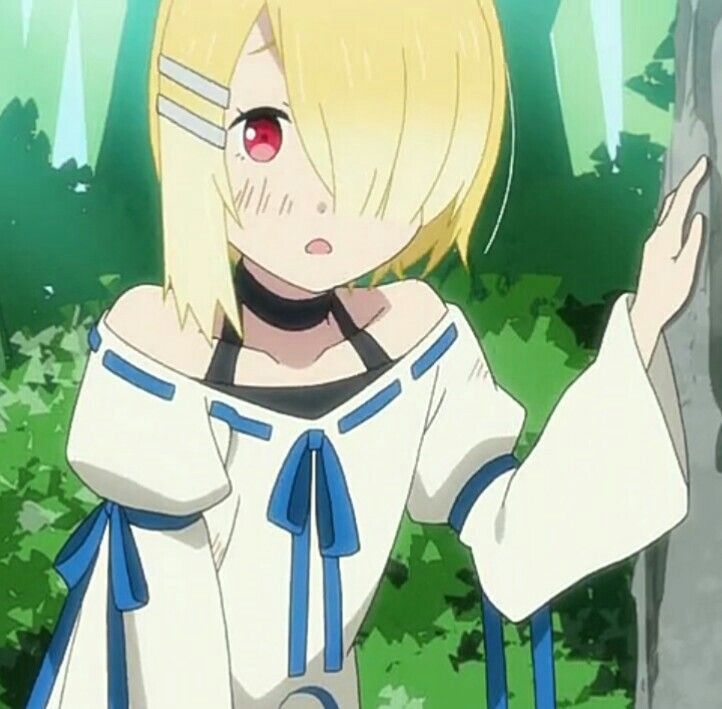 However despite all this, she carries goodness and innocence at her heart which makes Kunai care for her in the first place. He takes her in and cares for her as his own daughter.

Luna Elegant is almost opposite of Aku. She is a Holy Maiden in the Kingdom of Holy Light. Her magic and capabilities make her a narcissist, inflated with pride. 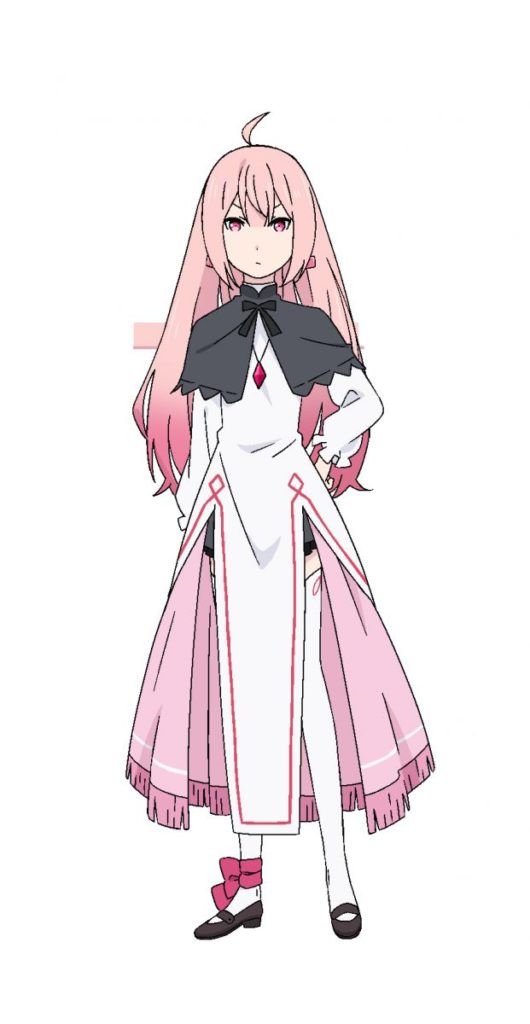 She shows a good character development and develops a sisterly bond with Aku and warms up to her instantly. After meeting Kunai, she decides to travel along with him.