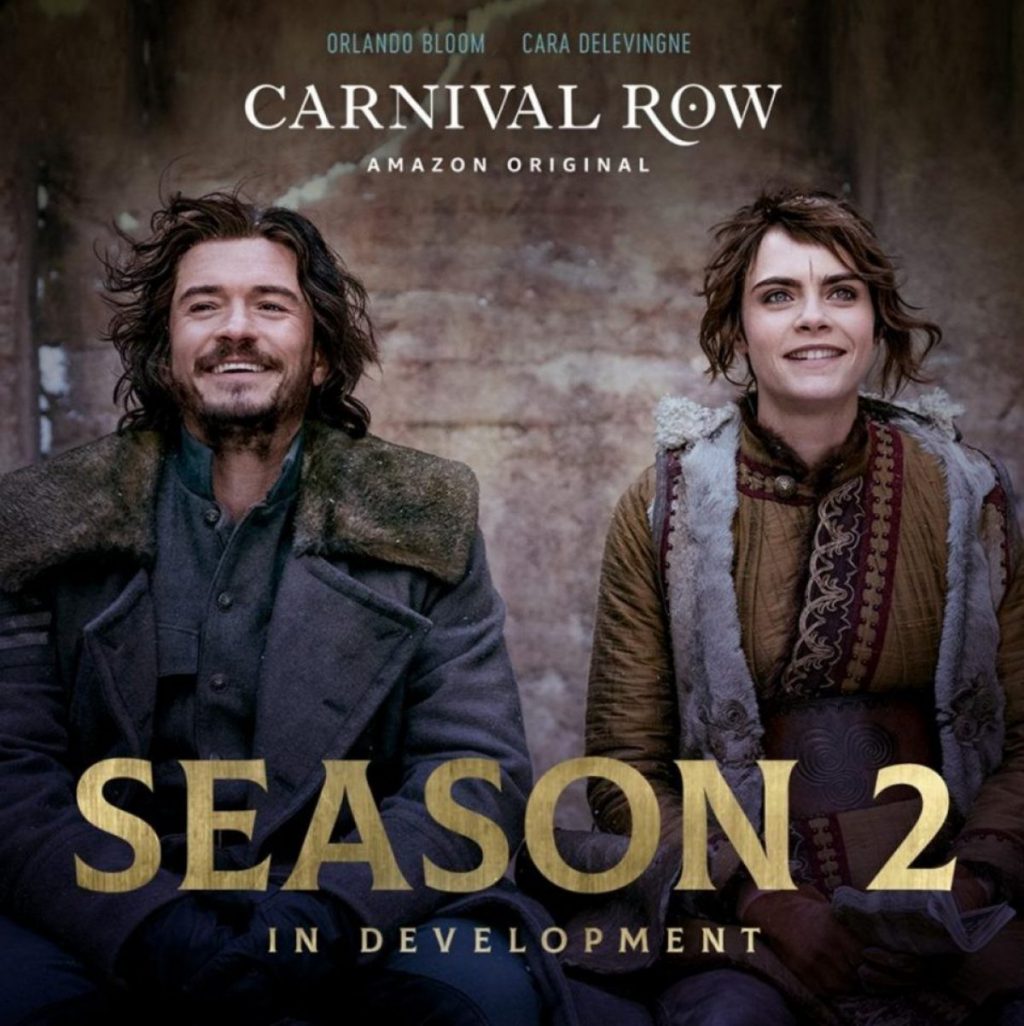 Carnival Row was first premiered on Amazon Prime Videos on 30th August 2019. This series is an American Neo-Noir fantasy streaming television series by Rene Echevarria and Travis Beacham. In July 2019, Amazon has renewed this series (Carnival Row) into a second season. 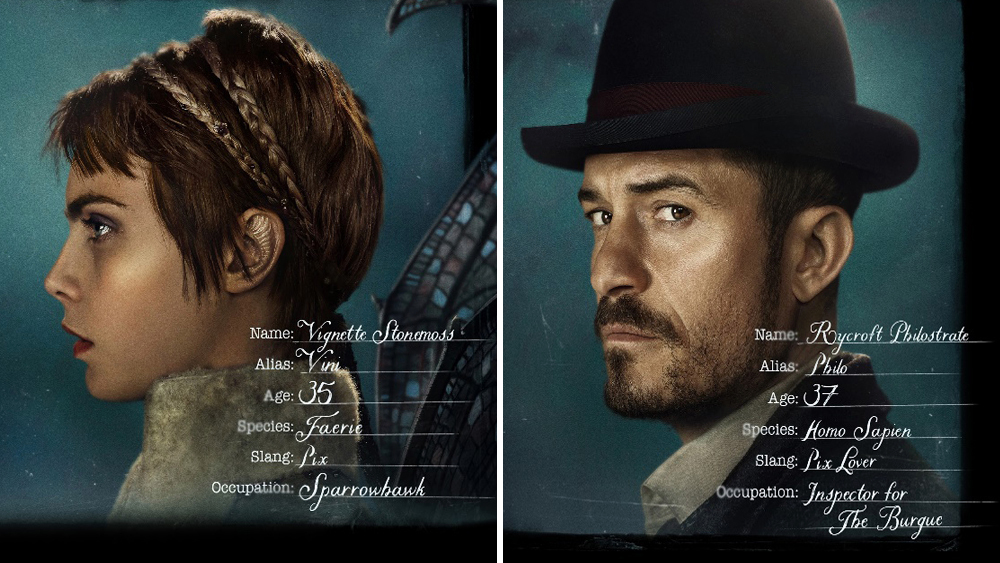 The story Carnival Row is following ‘mythical creatures’, who are occupying the rich home of the people and have come from war-torn homeland and entered the city, the increasing population of these creatures are spoiling coexistence with humans, because of the creatures, human is not able to love, live, or fly with freedom. But still, there is some hope left in the darkness because of Rycroft Philostrate, a human detective. In between the story, we will be seeing the human detective doing the investigation of mysterious murders, adjustments, and the city’s uneasy peace collapses.

Will there be a season 2 of Carnival Row?

Yes, season 2 of Carnival Row can take place soon till the end of this year or early 2022. The news has been broken through the official Twitter handle of the series. According to the reports, the series went to production in November 2019, but due to a pandemic (Covid-19), the filming was stopped in between in March 2020. 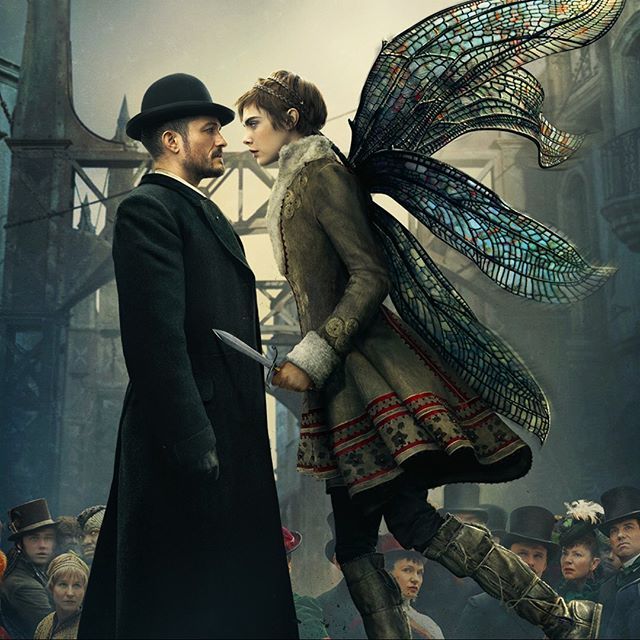 The shooting was restarted after the lockdown got over and one of the creative differences has marked that Beacham left the show, well it doesn’t mean that this is the bad news, good is also there that on August 2020 the shoot was wrapped up and we are expecting Carnival Row season 2 to be released on late 2021.

Where can I watch Carnival Row season 2?

There is no confirmed official date been announced yet, and also no notification is there regarding any trailer of season 2, but as expected season 2 can be released soon and the audience will get notified once the trailer will be released. 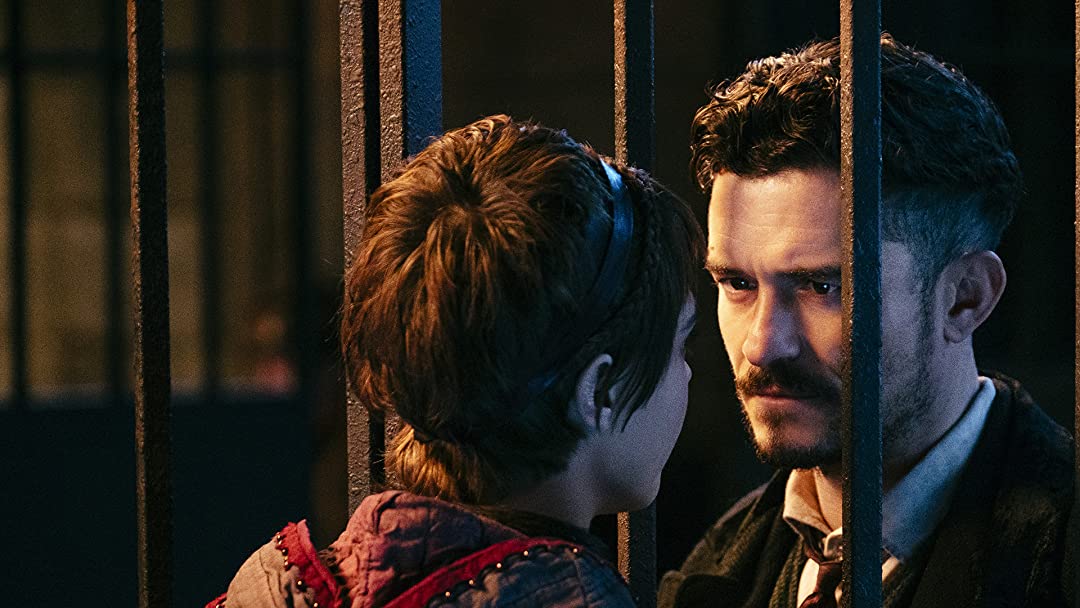 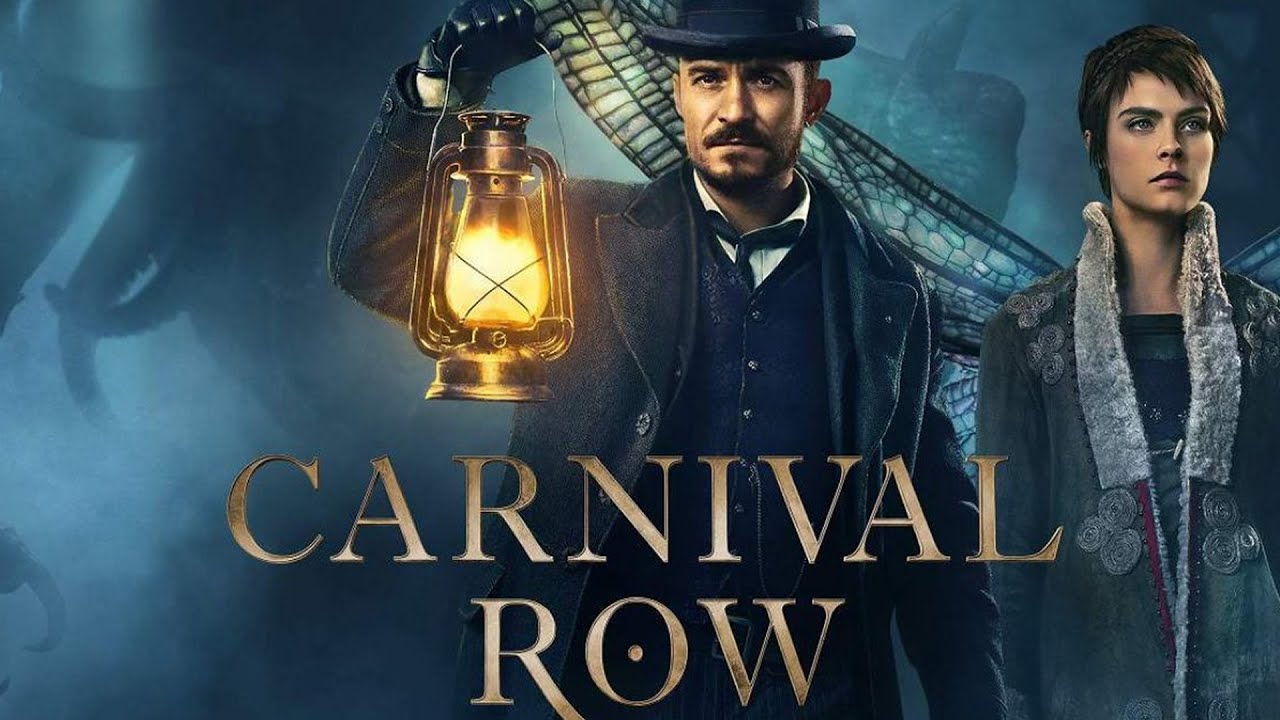 Is there a season 3 of Carnival Row?

Maybe, seasons 3 and 4 of Carnival Row can be release as the rumors are spreading all over about it, that after season 2, seasons 3 and 4 will be going to release. And we can predict by the rumors spread that how much popularity this series is having and fans are waiting for the new seasons. 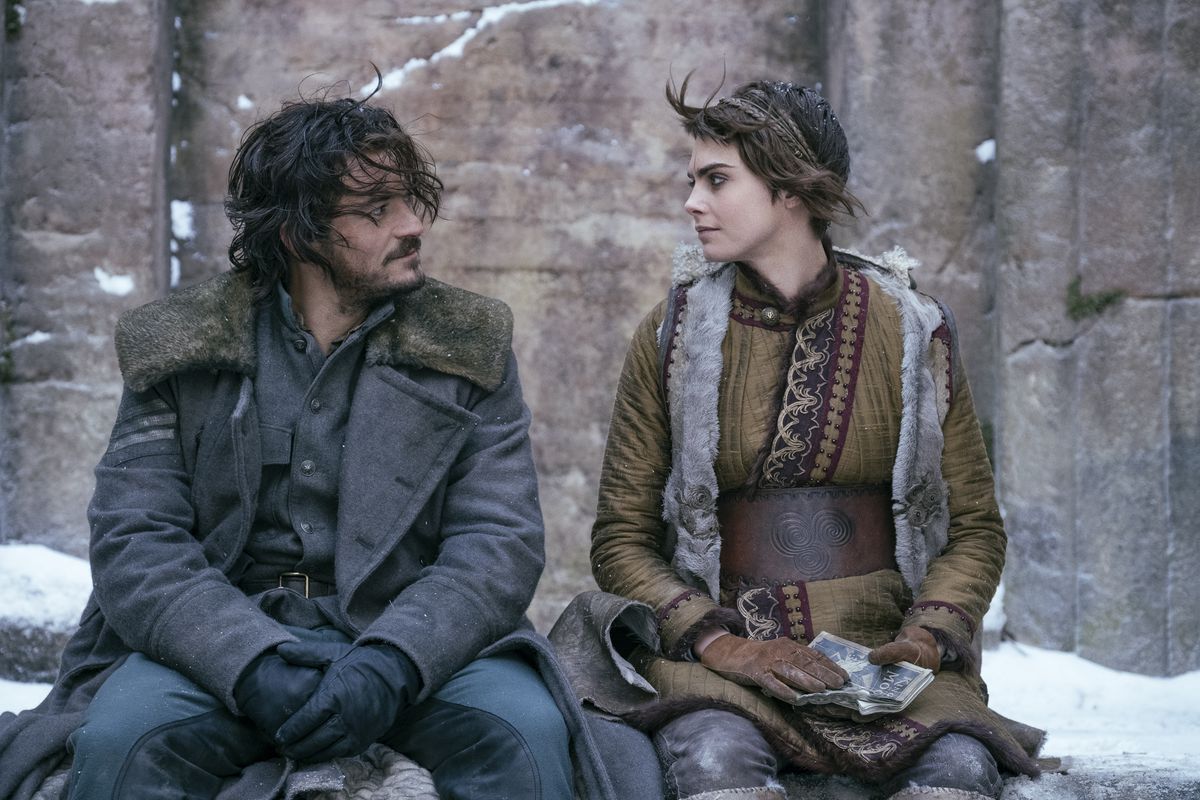 The story is itself very interesting, unique, and amazing with ups and downs and thrillers that people are loving in this series. Fans are disappointed in 2020 that season 2 is not expected to release and are waiting in hope that soon season 2 will be released but only announcements are done and not the date has been revealed. And people are also waiting for seasons 3 and 4 as the storyline and great characters including huge popularity, wider and immense presences among viewers have extended the interest of the people for this series “Carnival Row”.