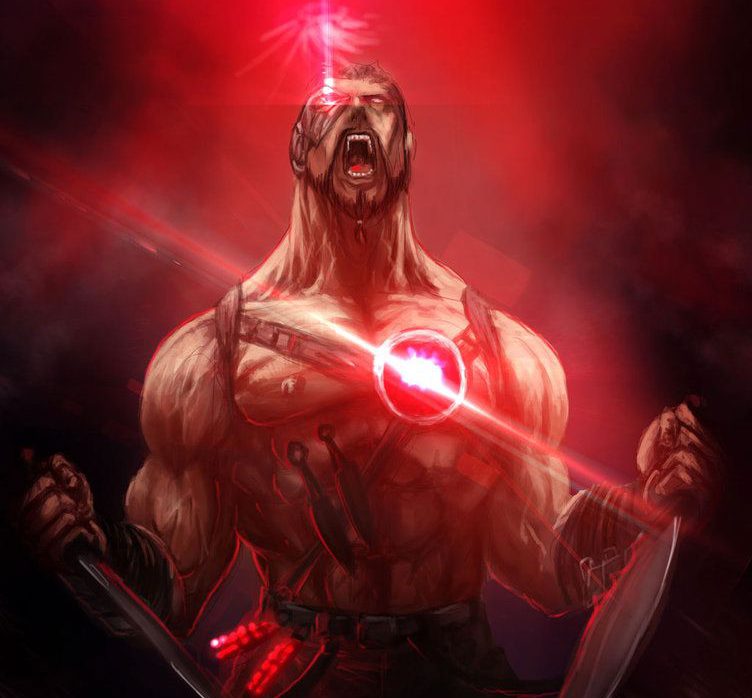 Kano of Mortal Kombat is one of the few original characters made for the first Mortal Kombat arcade. He is the first member to be made in the Black Dragon clan which was featured in the series. He is a cruel scoundrel and archnemesis to the Sonya Blade and Special forces. Get to know about Kano here. 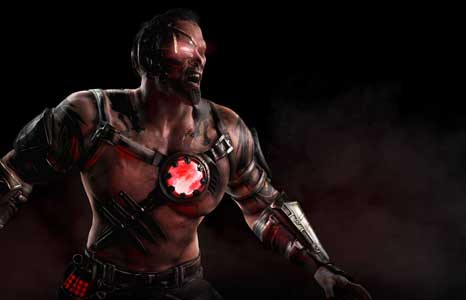 About Kano of Mortal Kombat

Kano is the leader of the Black Dragon which is the internal crime cartel. His attitude is basically described as brutal, aggressive, and greedy who can also be sly and cunning.

He is very opportunistic and very selfish, he betrays his own teams and allies for money and personal gains. Because of his character traits, he instantly became a part of Shao Kahn‘s inner circle and eventually became the general of Outworld’s armies. 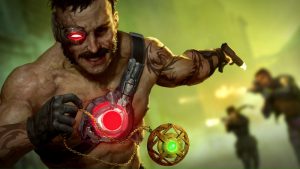 Additional outliner of the Character can be seen in his vulgarity and his twisted sense of humor. He can explain as a coward minion, alone survivor, crazy madman, and ruthless commander. He enjoys the fact that he is hated so much and makes it a source of his pride.

The character was originally from Australia. He speaks in an Australian accent and regularly uses Aussie slang and idioms.

In the first sketch of the Kano done by John Tobias, he has an eye patch instead of a metal faceplate with a bionic eye and 2 katanas. There was also another sketch of kano with a large helmet with two red eyes which was dropped later.

In kano Deception Bio card mentioned how the first MK was created by cutting out a piece of plastic mask and painted in silver color and gluing it to Richard Divizio’s head.

Ed Boon in an interview said that the eye implant was directly based on Terminator 2:Judgment Day.

Kano of Mortal Kombat isn’t known for being a disciplined fighter but has proven his abilities in hand-to-hand combat. He received an ample amount of training in street fighting, military combat and has trained under the Martial arts of Xing Yi, Aikido but even though he tends to most of a street brawl style of fighting.

Kano of Mortal Kombat is known as an opportunistic fighter and engages in fights that suit him the best but if you challenge him he will not shy away. He lacks finesse and footwork, which he makes up by extremely adept combat and can be a challenge for even skilled fighters. 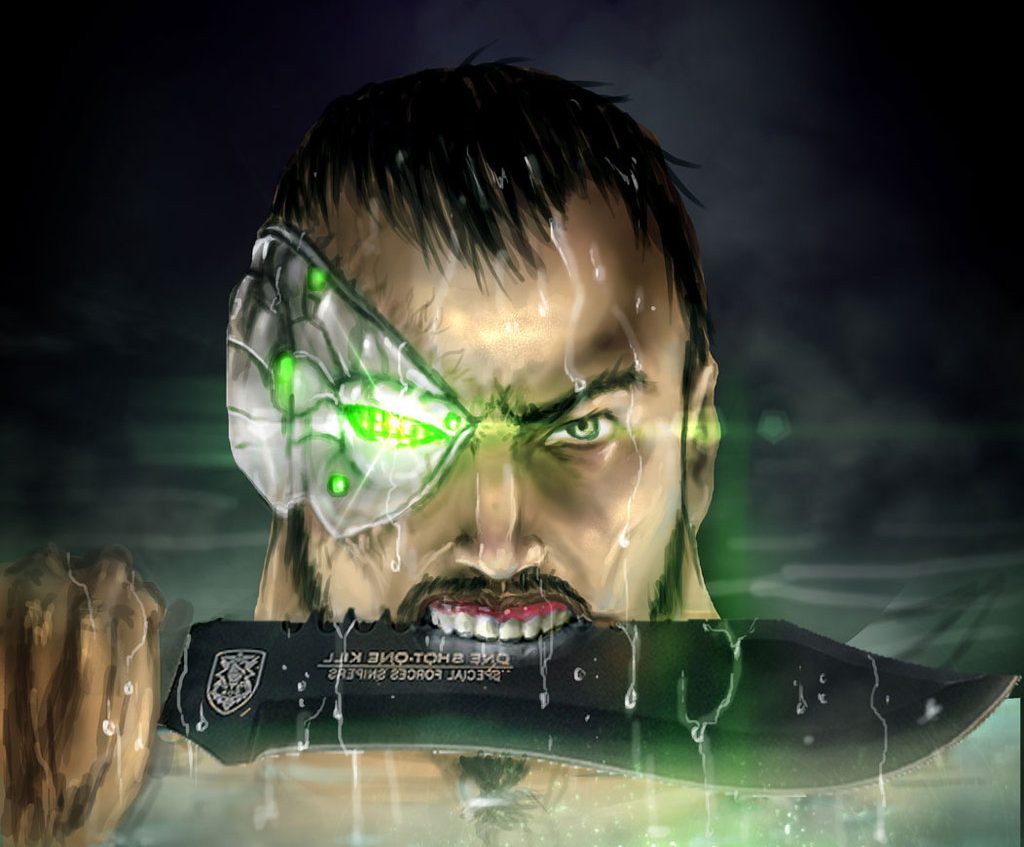 The difference between him and his opponents is the dependence on weapons and technology rather than the Special powers. He is very good at using knives and often seen carrying Bladed weapons during combat.

Other than his fighting skills, he is outfitted with cyber enhancements all over his body, most notably his Eye which can emit laser beams. He has a special ability to tuck himself into a cannonball and also propelling himself towards his opponents and knocking them down. 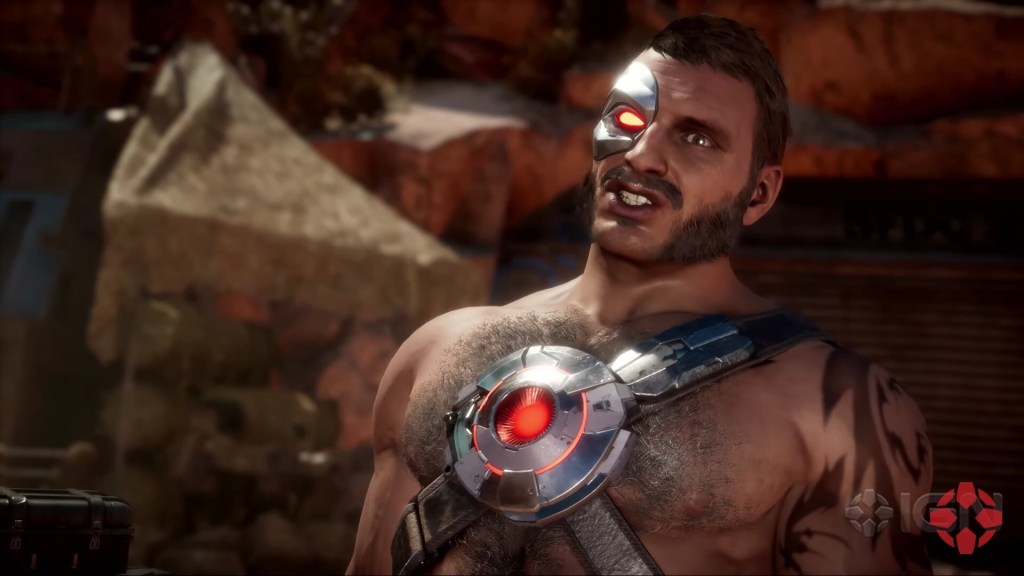 There are some Signature moves for Kano of Mortal Kombat which are listed below:

etc these are some of the popular moves and are mostly used in combat. 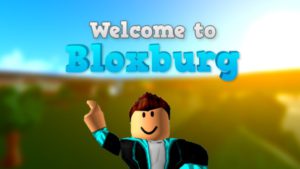 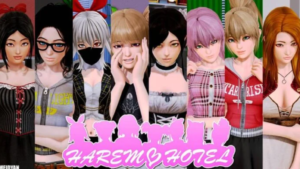