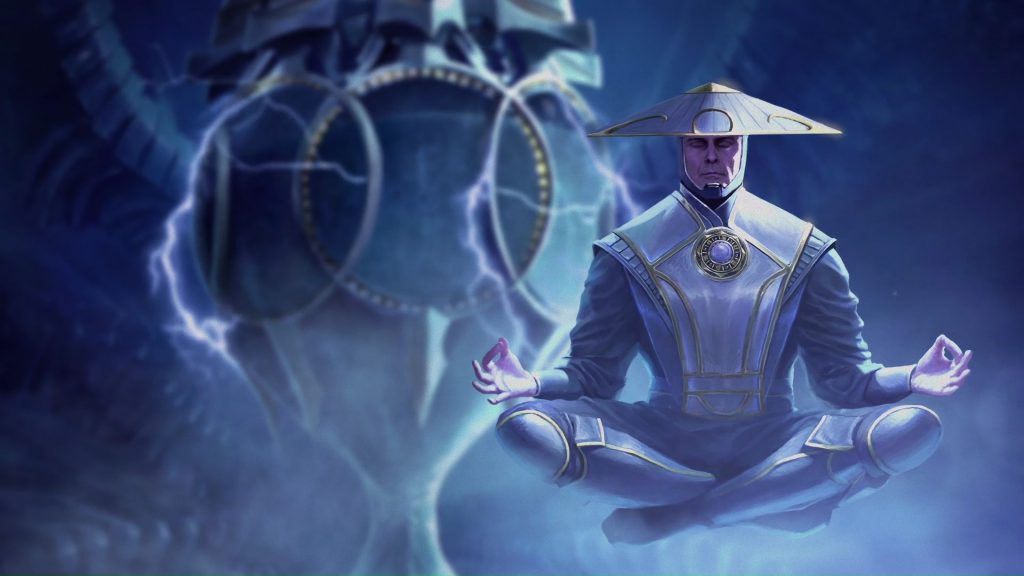 If you are a dedicated gamer, it is very unlikely that you don’t know about Raiden from Mortal Kombat. By carrying his duty sincerely as The Protector Of Earthrealm, Raiden is preferred to be the Immortal God Of Thunder making him a mentor or father figure for many other characters. Below are the details regarding him that you may or may not have known. So let’s begin without any further ado. 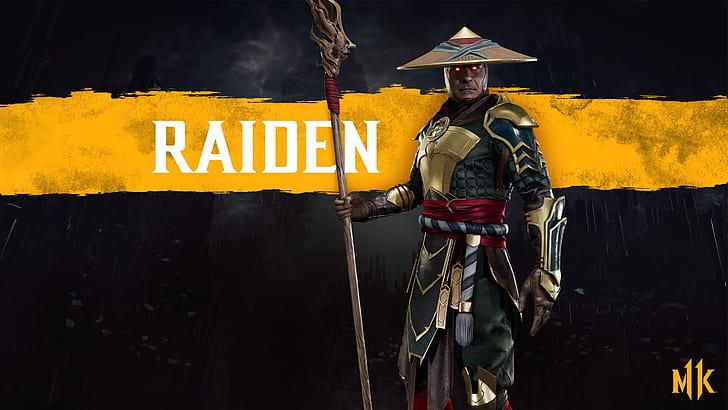 More About Raiden From Mortal Kombat

Within the video game, Raiden hails from Earthrealm and is the eternal God Of Thunder. He is the protector of Earthrealm and arguably one of the most powerful character which means that he essentially is immortal. In the game’s story, he select and trains the warriors to defend the Earthrealm against various threats. Throughout the series, he served as a mentor and guide to Earthrealm’s heroes, especially Liu Kang and Kung Lao. 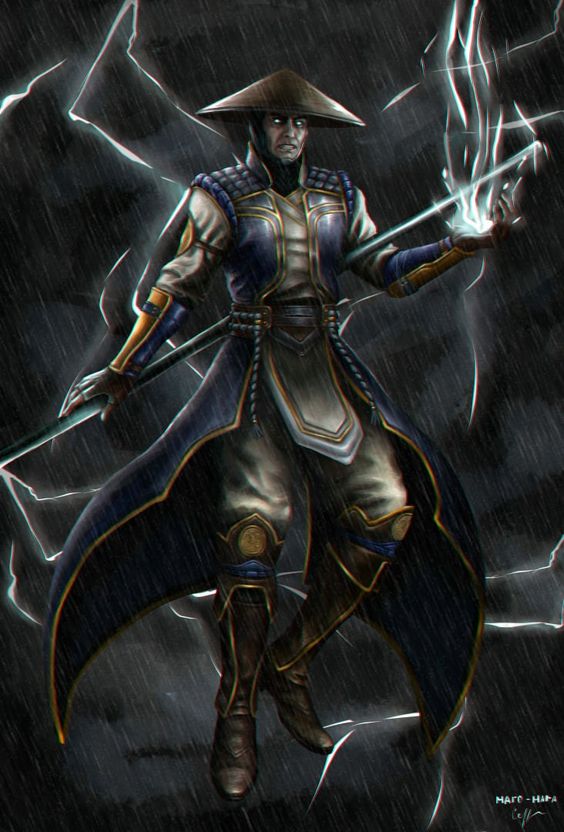 Being the god, Raiden possess some remarkable abilities such as teleportation, lightening control and flying. He can also wield weapons like staff and hammer in various fighting sequences. At some point later in the story, he defeats Shinnok the second time and becomes the most powerful god ascending to the title of Elder God. As a Earthrealm’s protector, he carries immense hatred for Shang Tsung, Shao Kahn, Shinnok and everyone else who is a threat to Earthrealm.

The thought of Raiden was inspired from the legendary god of thunder of Japanese mythology, Raijin. The stature of the character was created by the co-creator of the series, John Tobias. He got the idea for it while stumbling upon a depiction of God Raijin in a museum. Although the concept was born from God Raijin, however the final appearance was very different from the original god. 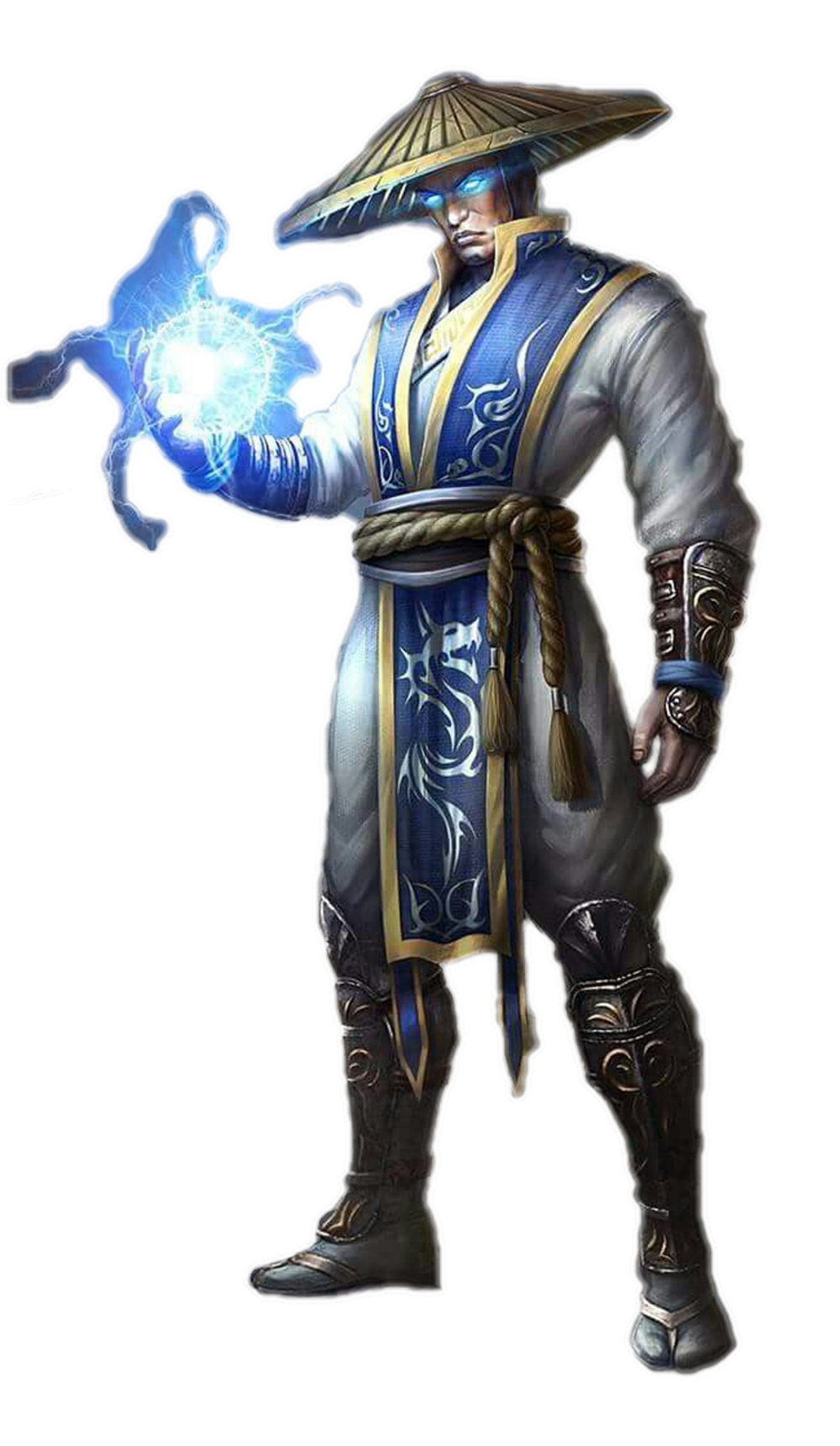 As a god of thunder, Raiden has complete control over lightening and electricity. His movements during a fight are immensely fast  and swift as lightening. He has the ability to summon lightening bolts via psychic and can also produce electricity from his hands to paralyze, kill or incapacitate. By creating massive thunderstorms, he can strike an opponent inside it’s electric field. 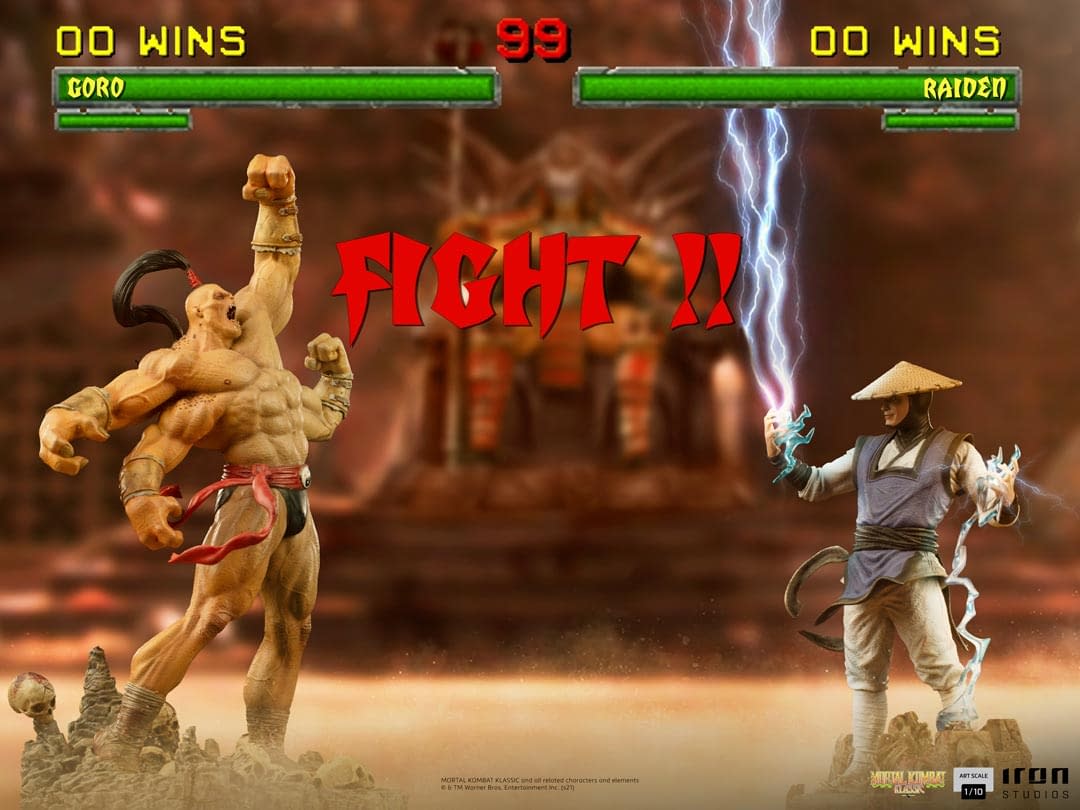 Raiden has also other non-combat abilities such as raising the fallen beings from the dead, creating portals among different realm and summoning objects. He is also gifted with with foresight which makes him capable of seeing nearby future in his mind.

Some of Raiden’s Special Combat moves are: