Tokyo Revengers Episode 22 is to be released soon, so get to know everything related to the anime and also its origin. Be informed about the release date to watch the series earliest.

Tokyo Revengers is adapted from a Japanese manga series. The manga series was written and art by Ken Wakui. The series was published on week;y shonen magazine from march 2017. The anime version was adapted by Linden films which released its first episode on April 2021. 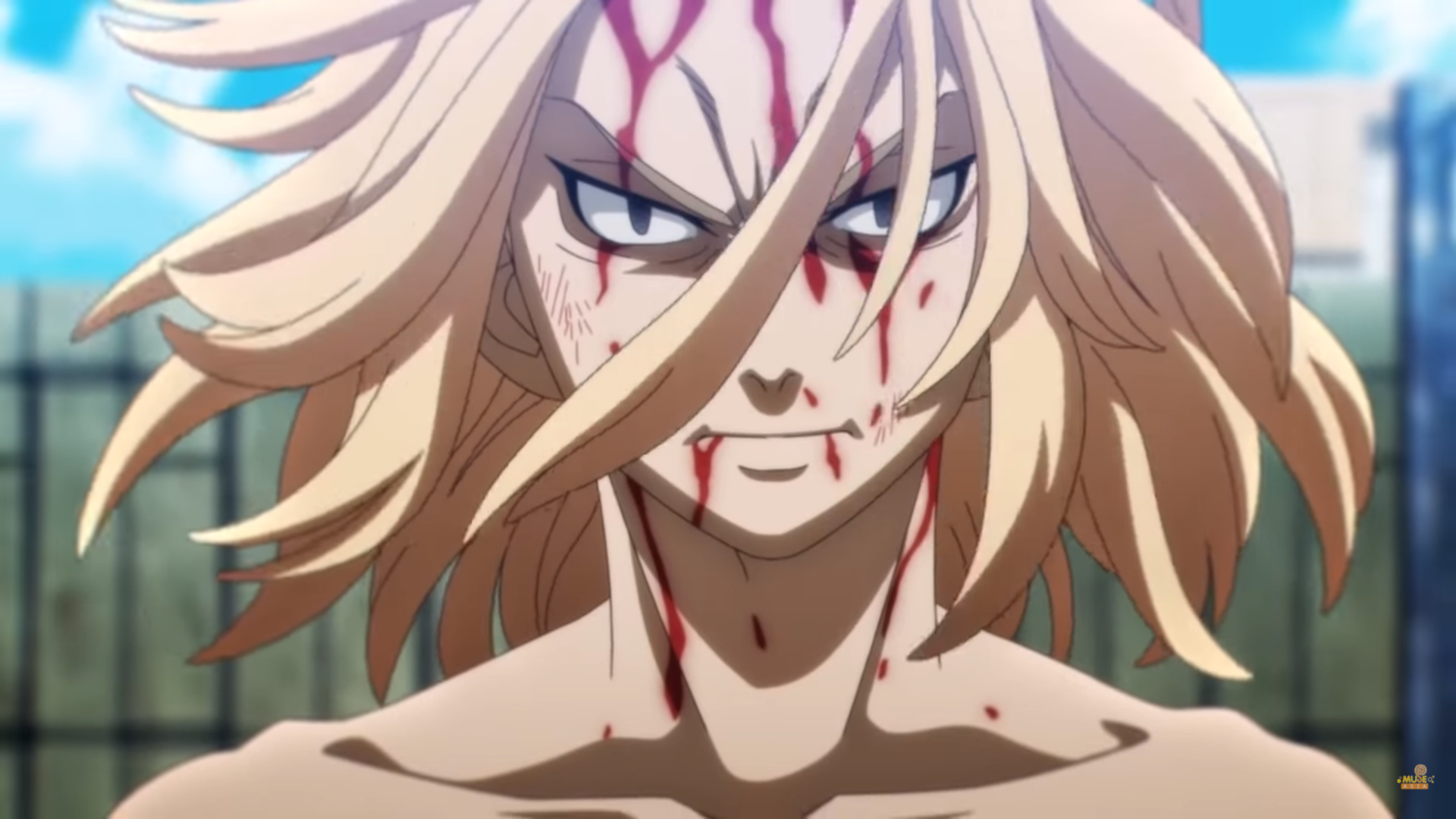 The anime series was directed by Koichi Hatsumi and written by Yasuyuki Muto. In North America, Crunchyroll and East-Asia Muse Communication have taken the license to the anime adaptation.

The Plotline revolves around the main character Takemichi Hanagaki who gets to know that his middle school girlfriend, Hinata Tachibana, was killed.  On further investigation he gets to know that she was killed by a vicious group knows as the Tokyo Manji Gang. 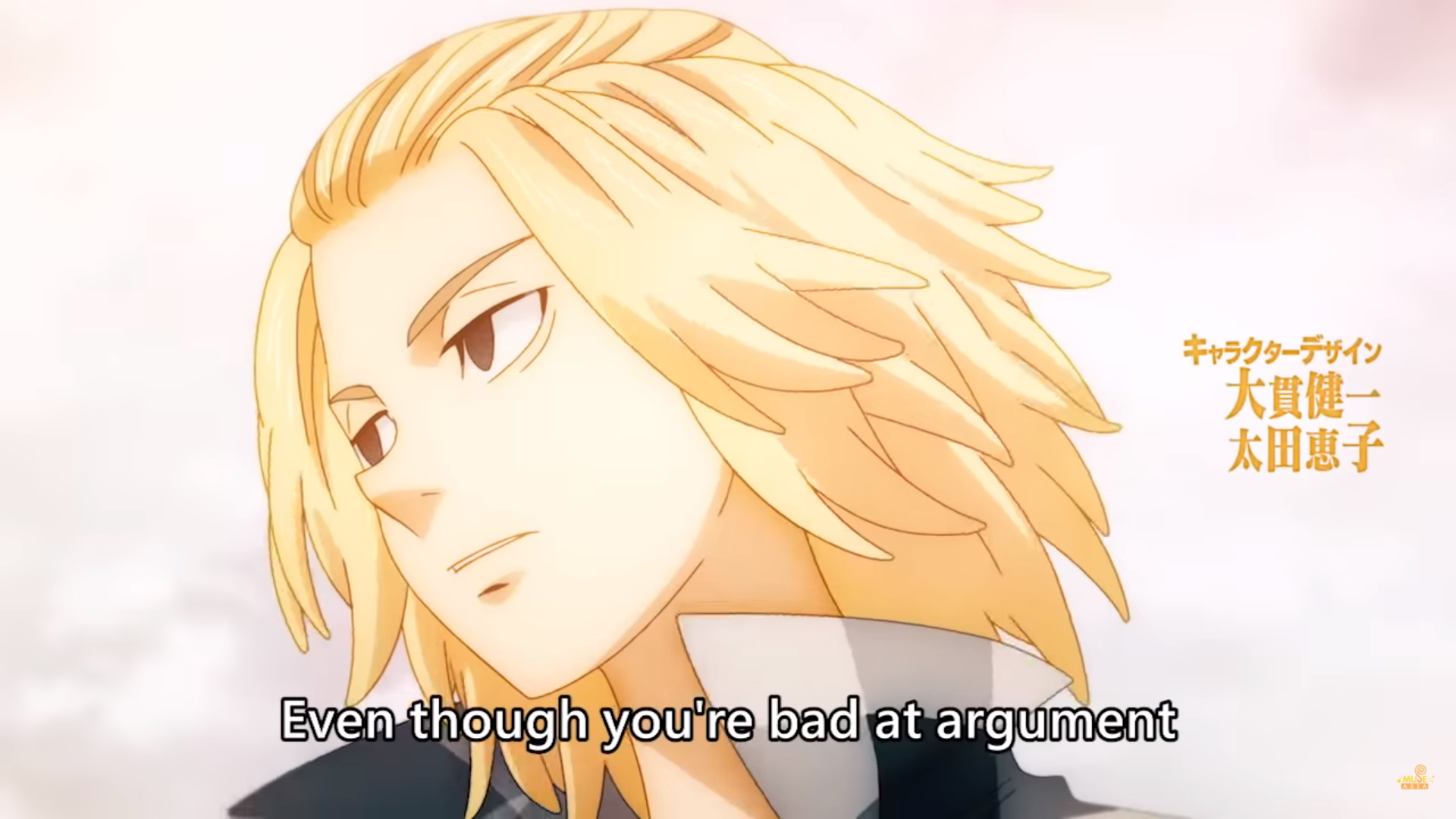 He lives in very poor conditions with a shabby apartment and his boss treats him like shit, who is six years younger than him. In his low rock-bottom life, he time-travels to his middle school days that is 12 years back. His time travels to save Hinata and change his life. To save his girlfriend he decides to become top of the Kanto’s Gang.

Let’s see how he uses his powers of time travel to save his girlfriend and his life. 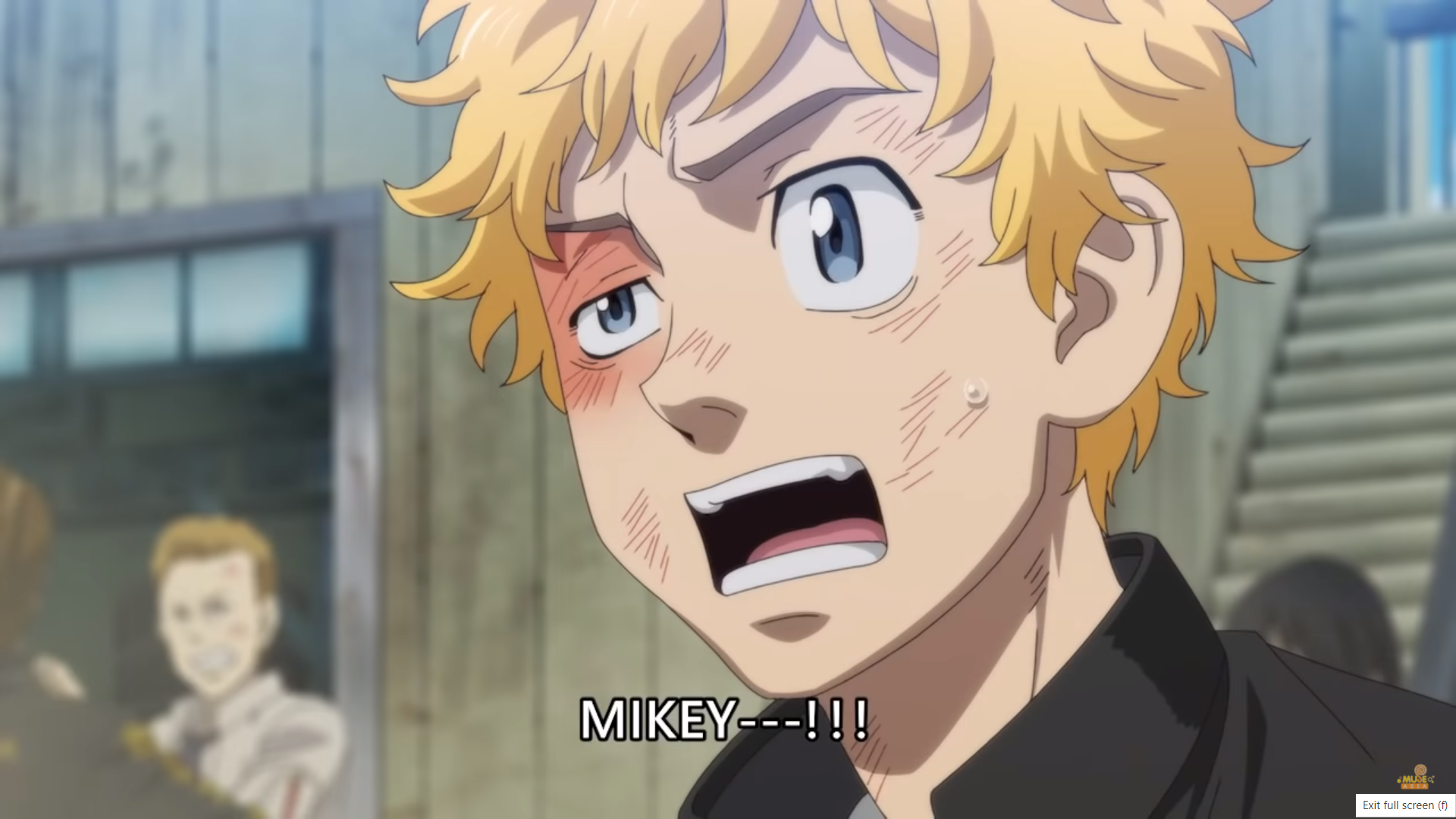 According to the schedule of the release of previous episodes, Tokyo Revengers Episode 22 is set to release on September 5, 2021.

Where to Watch Tokyo Revengers Episode 22? 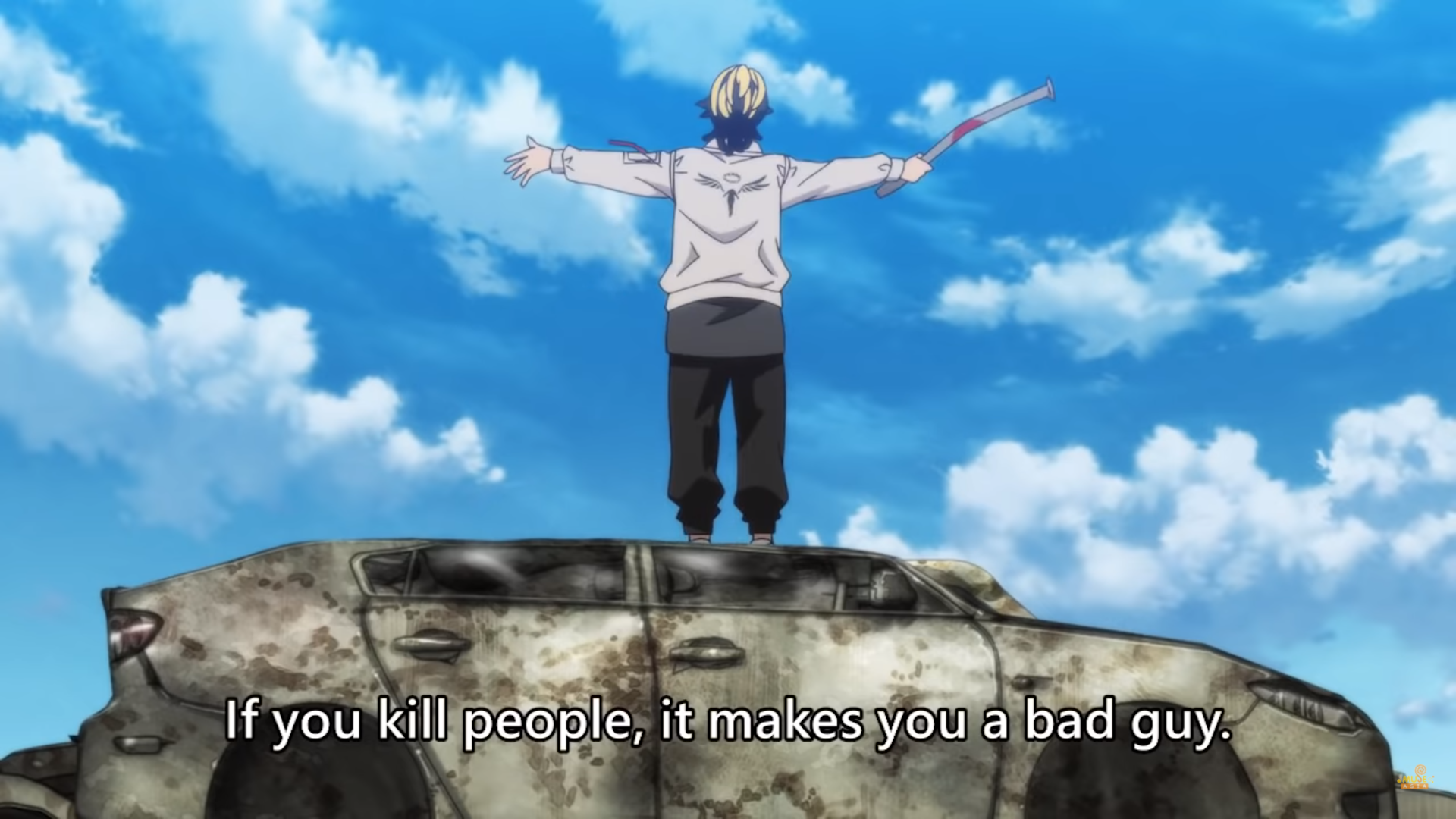 Tokyo Revengers Episode 22 can be watched on Crunchyroll. In East-Aisa they can access the episodes on youtube of the Muse Asia. There are English subtitles available and the dub version can also be found in Crunchyroll.