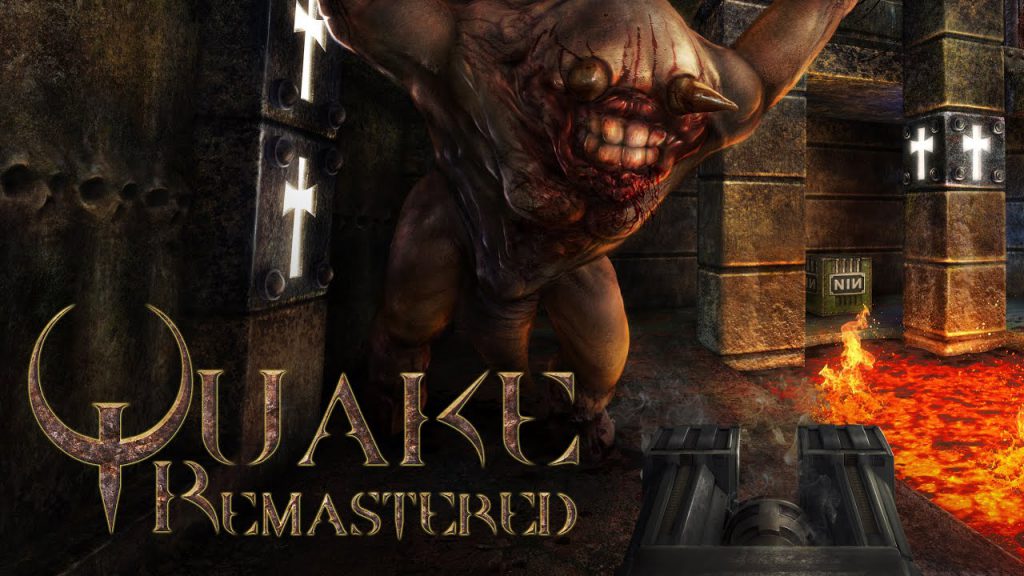 The Quake Remaster is a first-person shooter game, which was published by GT Interactive and was developed by id software. In this game, the players have to get rid out of mazes like- medieval environment, dark and gritty atmosphere. The heavy inspiration of this game has been taken by gothic fiction and the work of H.P. Lovecraft. Few points we will be going to discuss in this article about “The Quake Remaster” are:

The Quake Remaster Is Out Now On Nintendo Switch 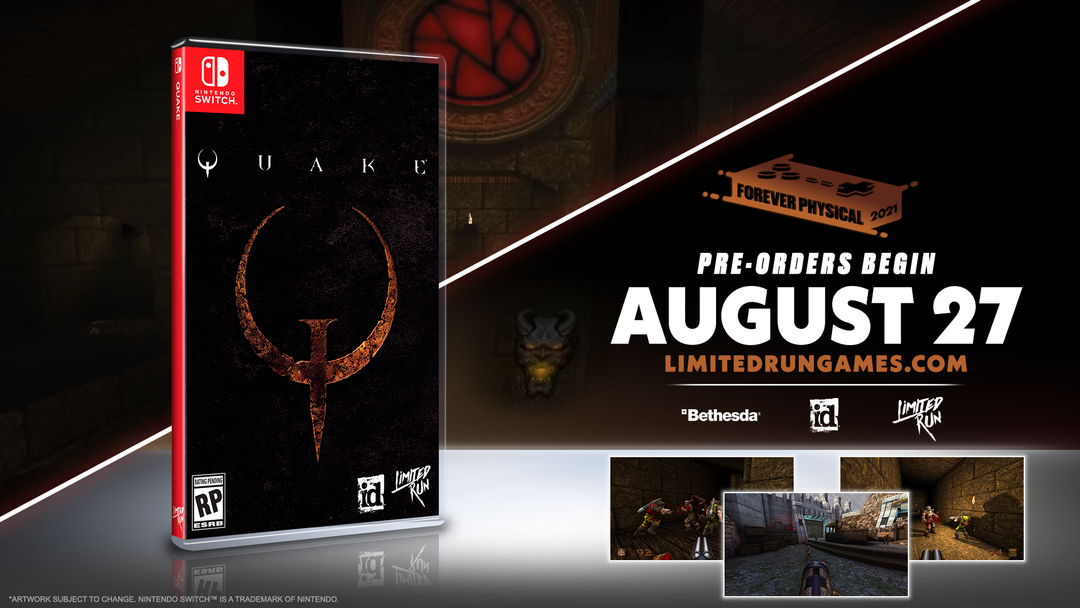 This best online single and multiplayer game is out now on Nintendo Switch. This limited-run game is offering pre-orders for a limited physical edition, starting from 27th August 2021, so don’t be late.

About The Quake Remastered??

The remastered is a new version of the game Quake. It was published by Bethesda Softworks and was developed by Nightdive Studios.

The gameplay of The Quake Remaster

In the single-player mode of the quake, the players have to explore the areas, facing and killing the monsters, and finding the secret place before the exit. And then it takes the player to next level. Before accessing the game you have to choose one of the mediums- easy, medium, and tough. If the character player dies, he can restart the game. The game can be saved at any time in the PC version. 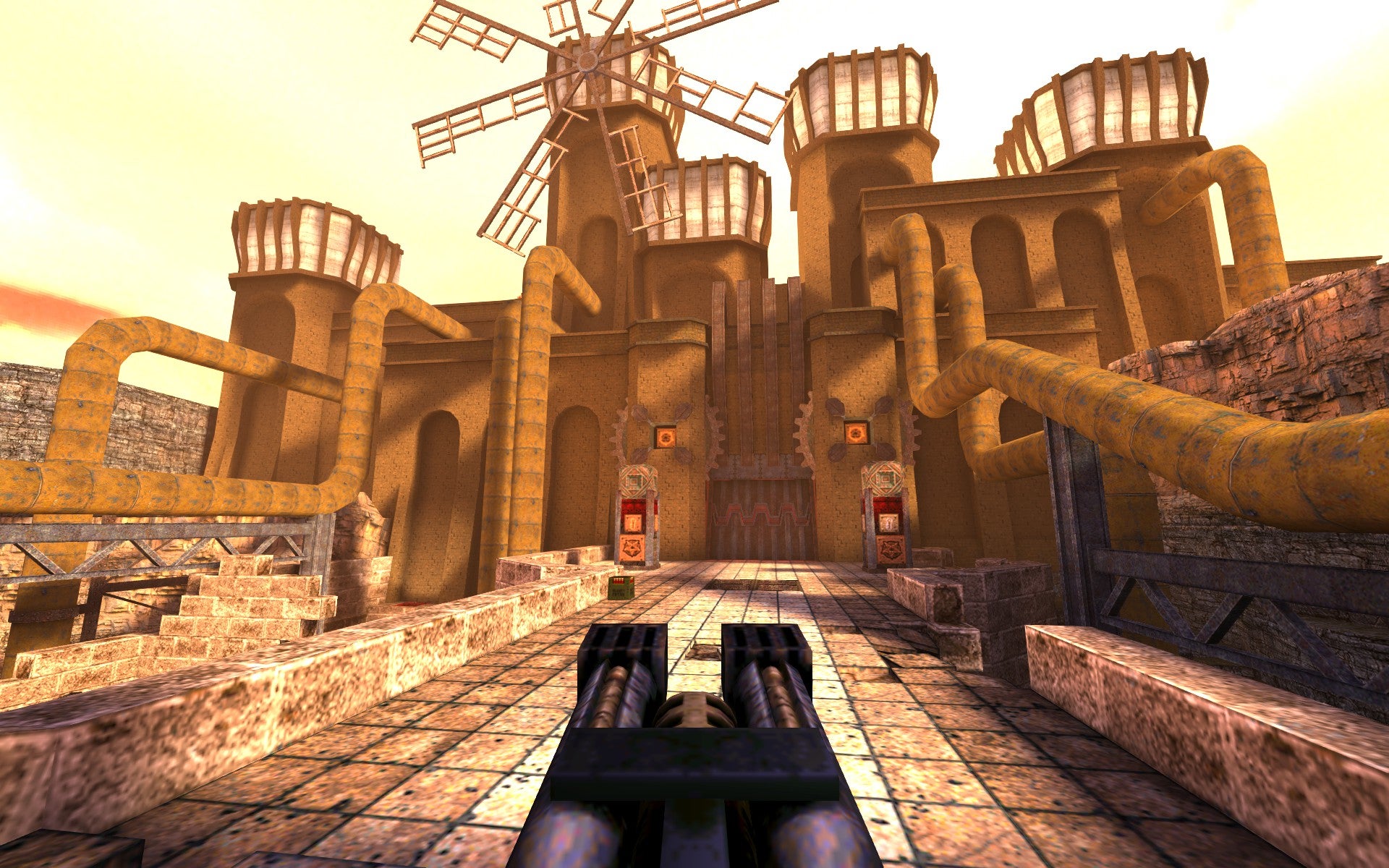 For multiplayer mode, players have to connect the servers of many computers before playing, where they can also play single-player campaigns in cooperative mode. In case a player dies in the multiplayer game, they can respawn but have to lose one item that has been collected. Deathmatch is the most popular mode of the multiplayer game.

The plot of The Quake Remaster 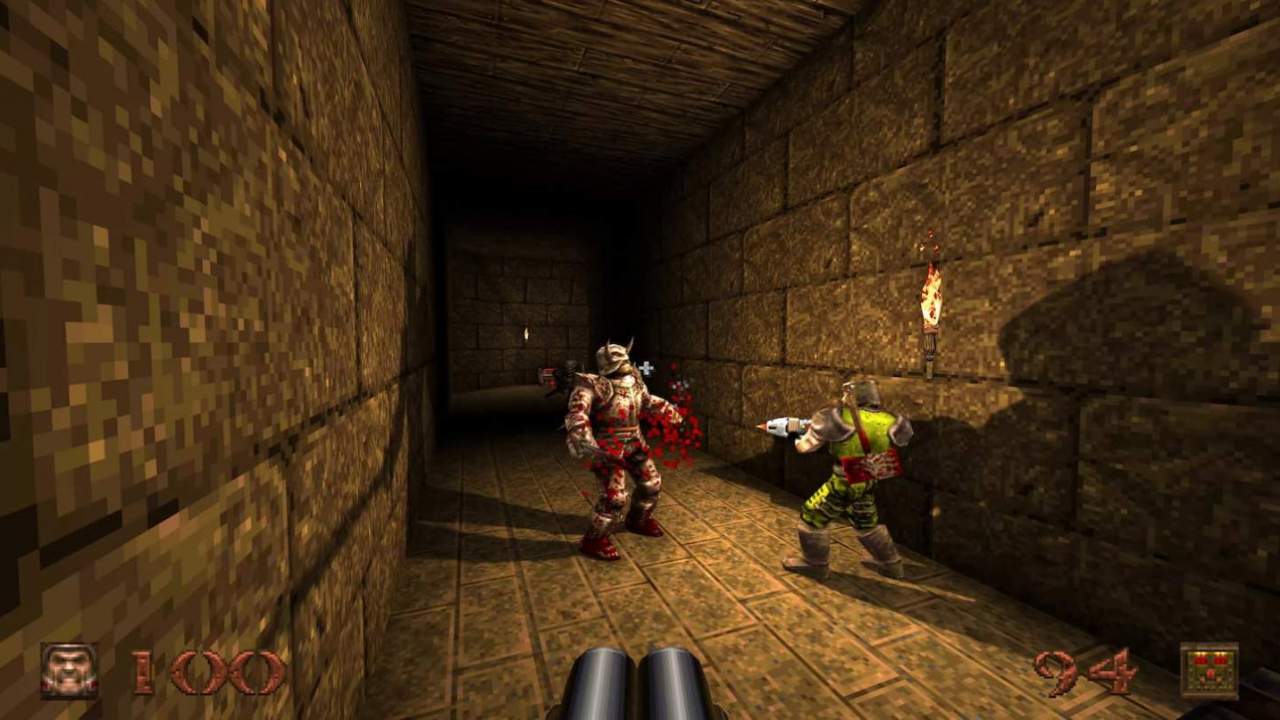 In this game, the players have to play the role of the protagonist called the ranger, who in the later game has to send to a portal to stop an enemy “Quake” (Codename). The main objective of Rangers is to collect four magic runes from four dimensions of the quake, as these are the keys for stopping the enemies and ending the invasion of earth. The single-player campaign is having 30 separate levels, divided into four episodes.