The Japanese anime series, “Re-Main”  is the newest treat that has been introduced into anime community. So, in this article we will talk about it’s latest upcoming episode which is ‘Re-Main Episode 8’ along with it’s release date. “Re-Main” is an original Japanese anime television series written by Masafumi Nishida. The studio MAPPA took upon itself the charge of the animation of the series with the help of Kiyoshi Matsuda as the director. The series first premiered on July 4, 2021. The story revolves around a young boy named, Minato Kiyomizu who is a Water Polo prodigy. Eventually, he gets into an accident due to which he loses three years of his memories. Thus, the anime depicts his struggle to catch up on what he has lost.

When Is ‘Re-Main Episode 8’ Coming Out? 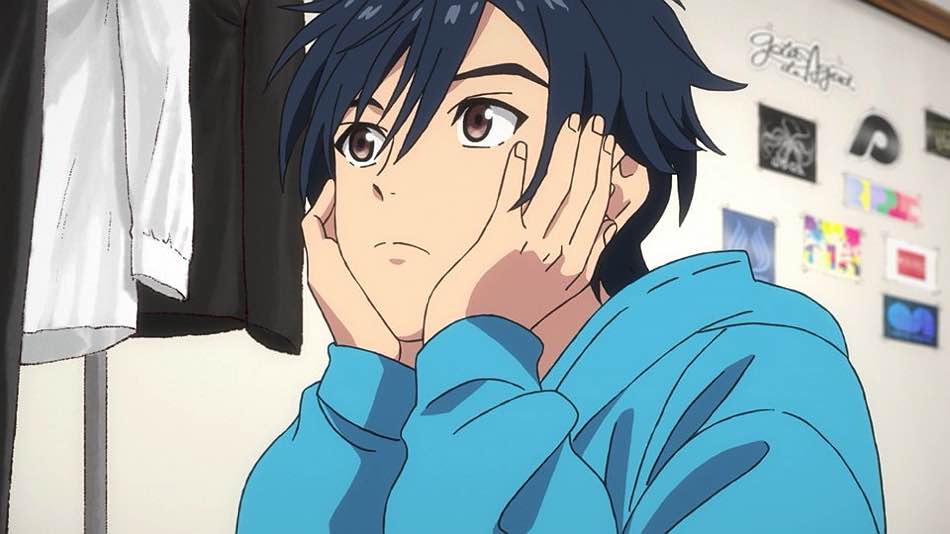 After the premiere of last episode, the viewers are very excited for the next release. The next latest upcoming episode of the anime series which is ‘Re-Main Episode 8’ is all set to be released on August 29, 2021. No delay reports have been confirmed yet by the official sources.

Where To Watch ‘Re-Main Episode 8’ Online? 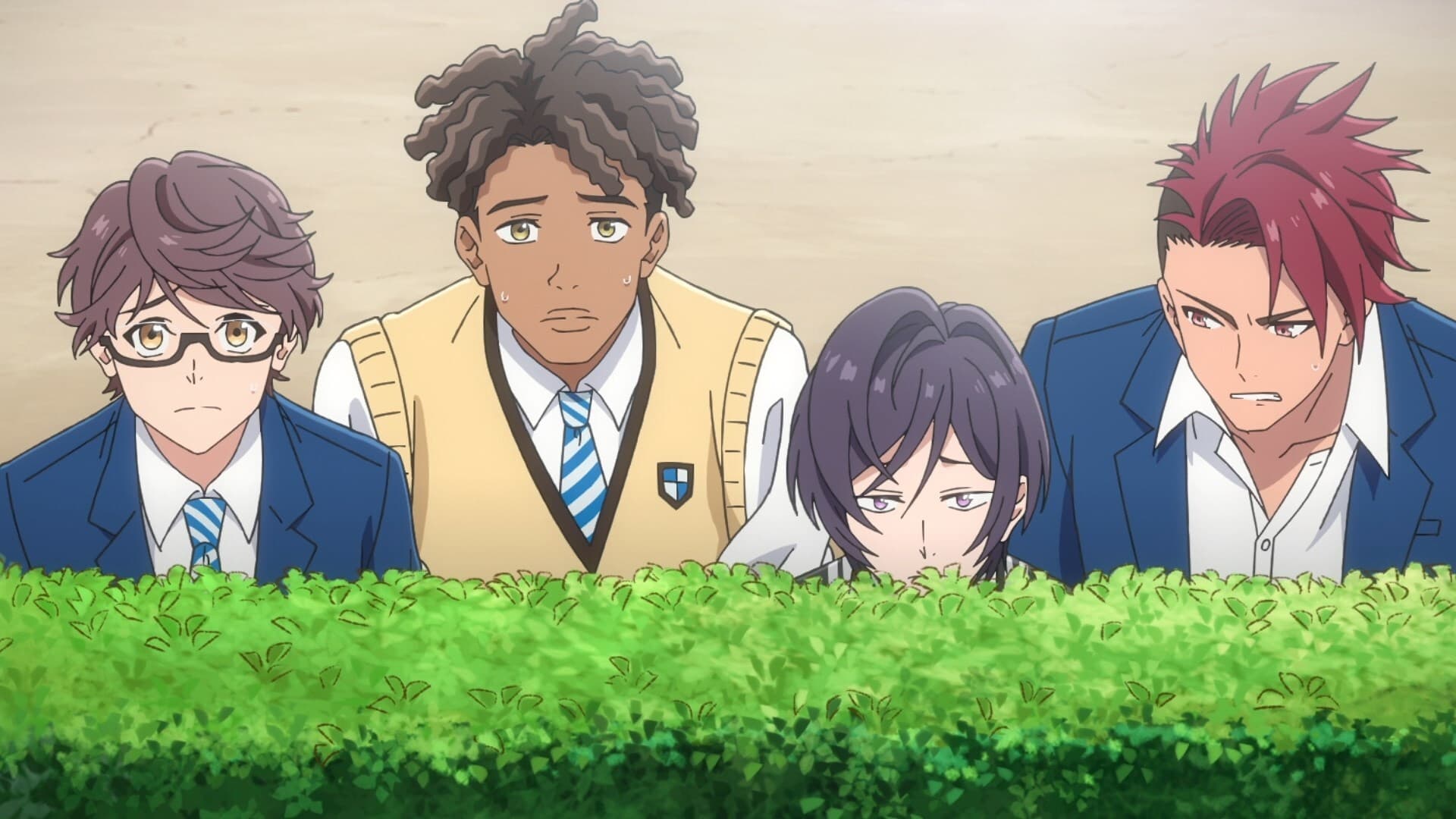 You can access the latest episode, ‘Re-Main Episode 8′ on Funimation. The series has been licensed by Medialink in South and Southeast Asia and streams it on various platforms such as Ani-One YouTube channel, iQIYI and Bilibili.