How To Access ‘City Of Heroes: Homecoming 2020’ Using Tequila?

‘City Of Heroes: Homecoming 2020’ is officially out in the market. In this guide, we will discuss about how to started with this anticipated comeback version of the classic game using Tequila.

“City Of Heroes” was launched un 2004, but was stopped in 2012. However, a large number of fans were still playing the game on custom  servers. ‘City Of Heroes: Homecoming 2020′ is an online multiplayer role-playing game. The game is set in a city named “Paragon city”. In this, players can create their own character customizations, epic battles and other different criteria to have hours of enjoyment. 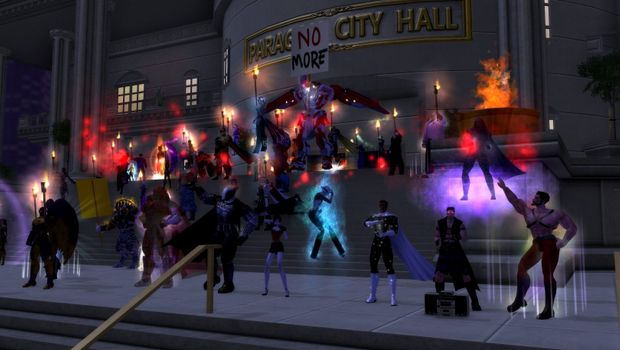 How To Get Started? 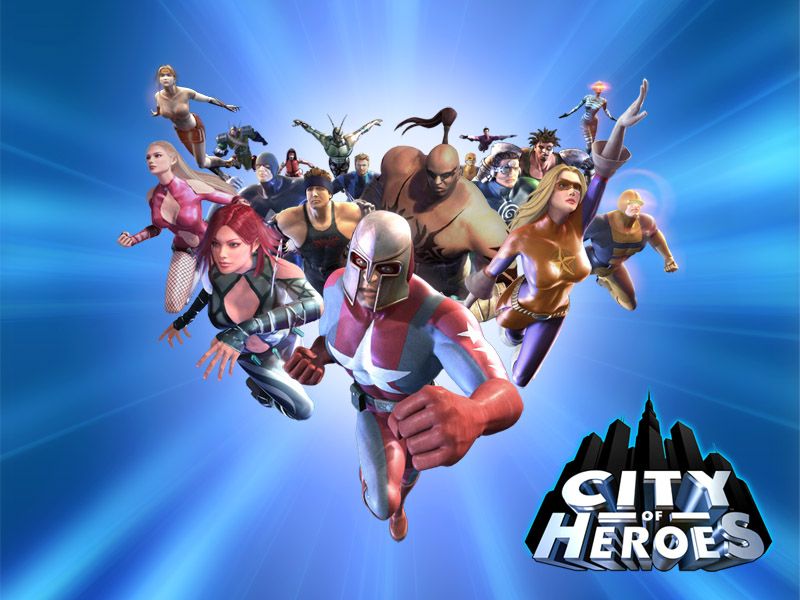 City Of Heroes: Homecoming 2020 has total number of 5 servers. On all servers, Villains are smaller than Heroes. In this game, all server transfers are completely free. The 5 servers are mentioned below:

Hence, you should be able to access the without any difficulties. If you still have not gone for it, you must check it out as this is a very engaging and amazing game.