CEO Elon Musk announced the Tesla Model 3 part 2 Reveal through Twitter after the car was first unveiled back in March 2016. When asked about the fully self-driving capabilities of the car during an interview at the Code Conference in June, he commented that the information would be made public toward the end of the year, during a second reveal.

Part 1 of the event was considered to be game-changing and the number of reservations the company had gotten following the event was quite high and unexpected.

Details about the Tesla Model 3

The electric four-door compact sedan developed by Tesla received a lot of hype, which primarily came from owners of Tesla’s Model S and Model X loving their vehicles. These cars were highly spoken of by reviewers and received a lot of love, but they were quite expensive. So naturally, when Tesla announced a compact, much more affordable- but- still-premium vehicle, people were excited. With simplicity being its ultimate selling factor, the Model 3 was considered to be the minimalist dream car.

Customers have the option to choose their paint colour from 6 options- Black, White, Silver, Dark Grey, Blue and Red and their wheels, where they have the option of 19-inch sport wheels and 18-inch aero rims. Apart from this, customers can also choose to add the premium package which brings premium touches like a glass roof, a wooden trim up at the front and premium speakers, just to name a few.

Features like autonomous driving were expected to be released later towards the end of the year with software updates.

The Model 3 has been a favourite among electric car buyers in the United States and has been given the title of World’s Bestselling Electric car in history with a record number of 800,000 units delivered by December 2020. 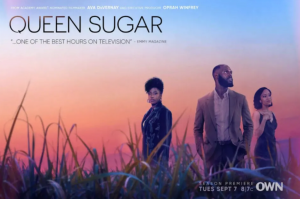 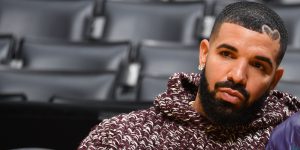