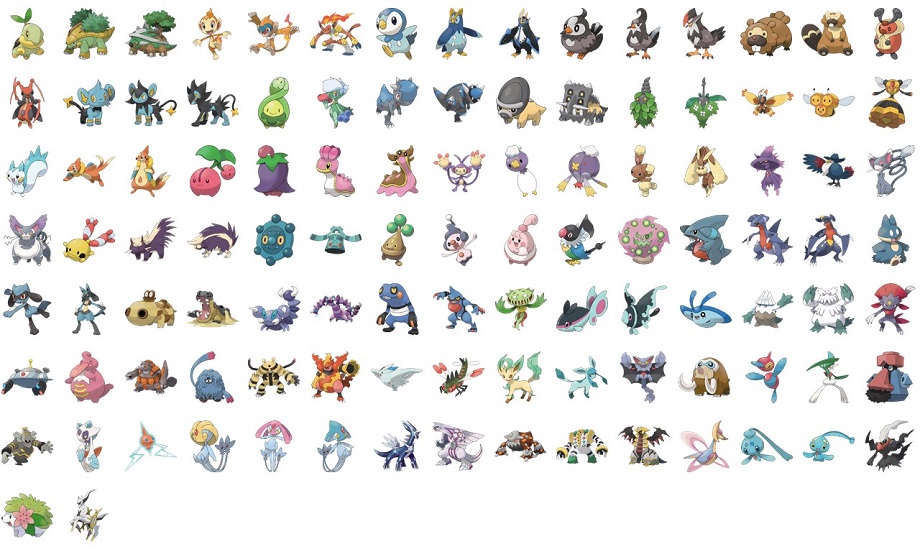 After the success of the first generation Pokemon of the  Pokémon franchise , the publications have come up with a new generation of Pokemon with better designs and features to fulfil the demands of the audience. The new generation comes up with a whole new region of power and balance. The new movesets and stats is something you were waiting for.

The second generation of the Pokemon series has come up with 100 fictional species set in the Johto region. The species introduced in this generation are adaptations from the  Pokémon Gold and Silver franchise. The two new types are “Dark” and “Steel”. The two new sets are made to battle against attacks with better gameplay. These sets are immune to fight against psychic attacks. A new concept of Breeding has also been introduced, allowing players to manipulate the skills to Pokémon to  larger extent as compared to the previous generation. This was first introduced in Nintendo Space World but with time it has evolved to a larger map with 40+ Pokemon designs. Gen 3.

There is a misconception that the grasstype Pokémons have low stats. But the truth is that a grasstype Pokemon adds to your robust lineup to a greater extent. We have prepared a list of the best Gen 2 Grasstype Pokemons;