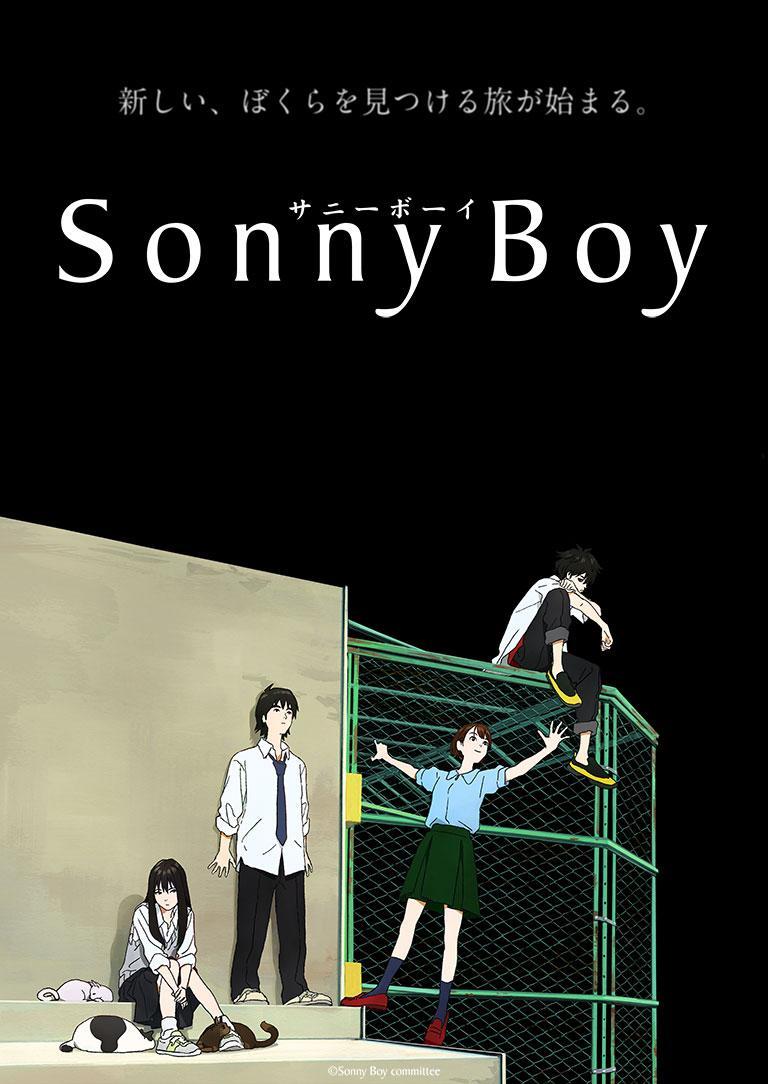 Sonny Boy is animated by Madhouse and is directed and written by Shingo Natsume. This is an original Japanese anime television series. The series was premiered on 16th July 2021, and it was announced on 28th April 2021. 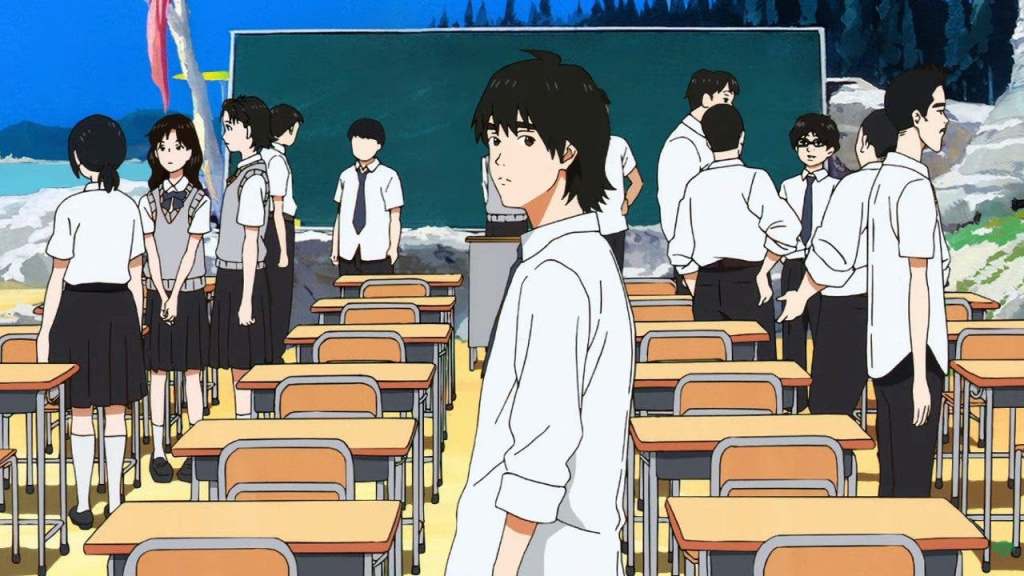 It was first released on Tokyo MX and other channels. Outside Asia this series is licensed by Funimation, in South and Southeast Asia, it is licensed by Medialink and also streams on YouTube channels. Over five episodes have been serialized and we are going to discuss about the sixth episode release date and where you can watch it online. 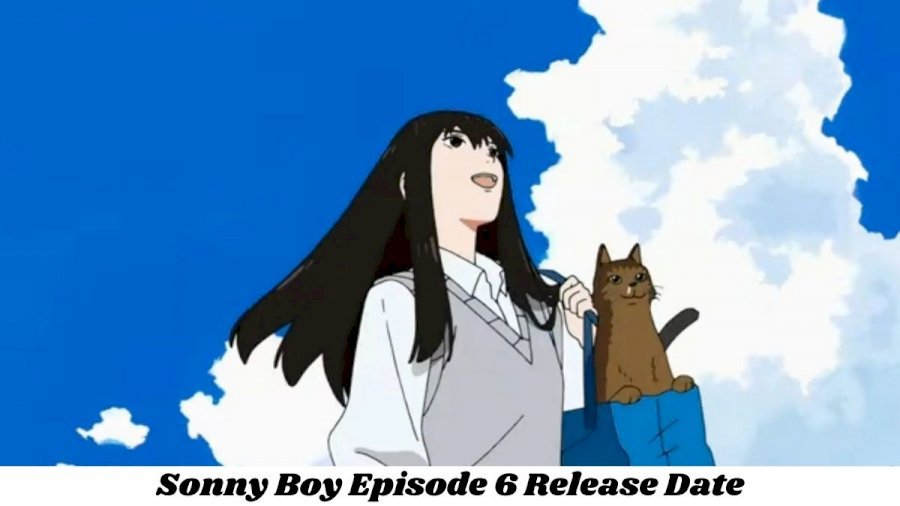 As the characters are getting interesting day by day in “Sonny Boy”, fans are looking for the new episode to come out. And here is the good news for all those who are waiting for episode 6, yes episode 6 of Sonny Boy is releasing on 20th August 2021 i.e. on Friday.

The plot of Sonny Boy episode 6

The title given to episode 6 is ‘Long Goodbye’. The story continues by the end of the previous chapter, Nozomi notices that his compass is detecting some incoming light. As, last time when the light came all students went to a different world, this time also the same thing will be happening.

Asakaze and Nagara might drift apart after the light hits them and both are likely to get transported to a different world. This story also features Nozomi, as she is the only one who can handle the compass light and all student’s hopes are with her. Will she be able to handle the light or not?? Watch the full episode on the given date and the platforms given below. 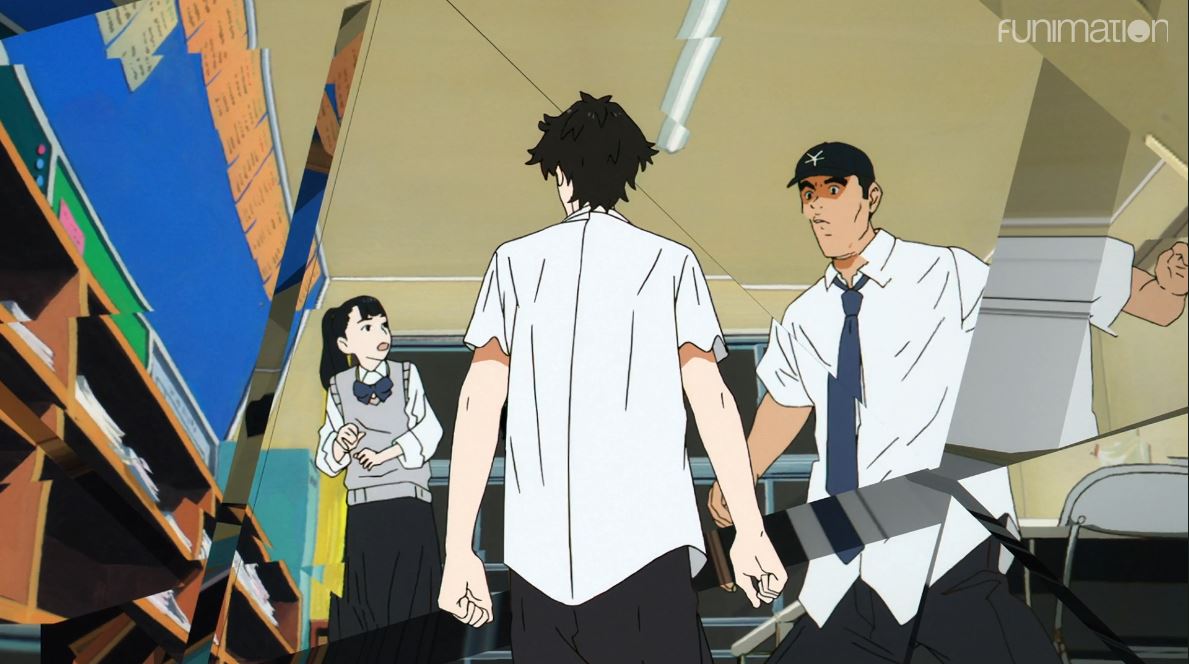 In this episode, the conditions are getting complicated, and maybe new interesting suspense can arise, for knowing more do watch it on-

You can also watch it on Funimation and Hulu.

Stay with EveDonus films for the latest updates!!