Sandra Oh’s Latest Conquest The Chair : Cast, Plot, Release Date And Everything Else You Want To Know

Can there ever be enough of Sandra Oh? The answer is ‘Never’. Hence, the Netflix is bringing to you Sandra Oh’s newest conquest named “The Chair” very soon. So, in this guide we are going to provide all the necessary details regarding the same along with it’s release date. 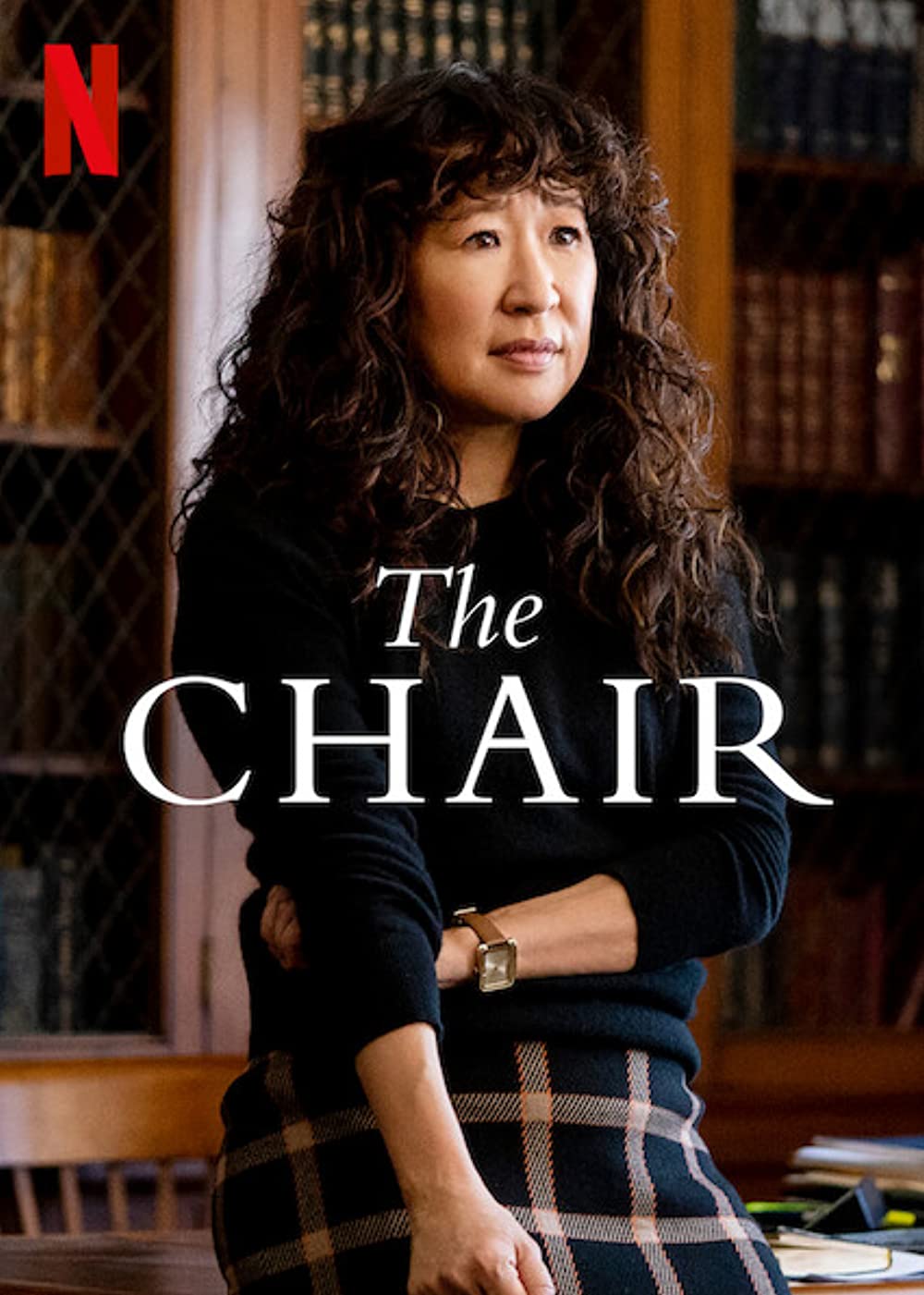 What Is The Chair About?

“The Chair” is a brand new ‘Dramedy‘ series brought by Netflix starring Sandra Oh as major protagonist. As for plot, the official Netflix synopsis states, ‘ At a major university, the first woman of color to become chair tries to meet the dizzying demands and high expectations of a failing English Department’. 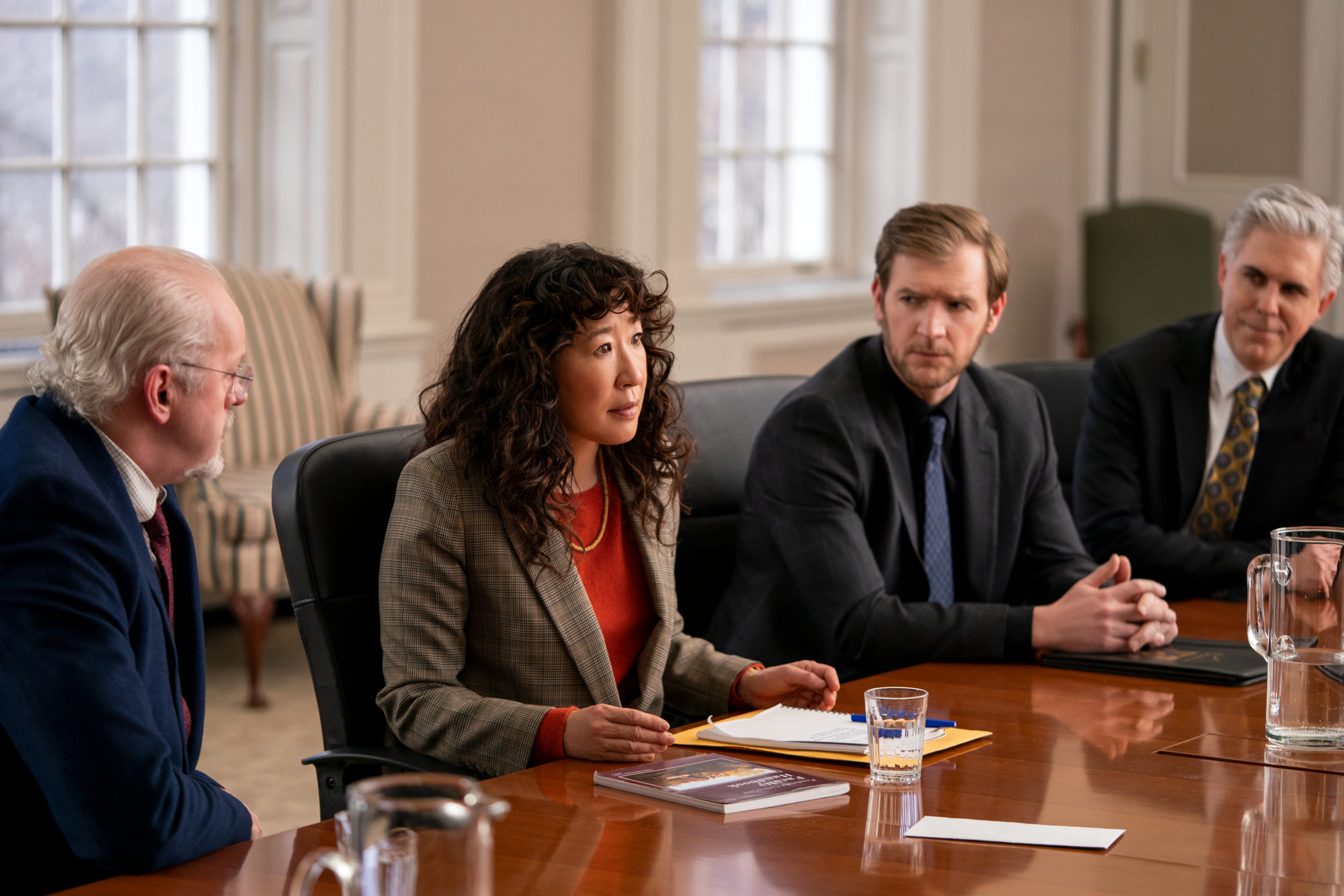 It follows Dr. Ji-Yoon Kim (Sandra Oh) as she navigates her new responsibilities as a chair at the prestigious Pembroke University. She is faced with many challenges and very high expectations as she is the first woman to be the head and one of the few members of color in the university. But fortunately, she has the support of her close friends and colleague to overcome those obstacles.

Who Created The Chair? 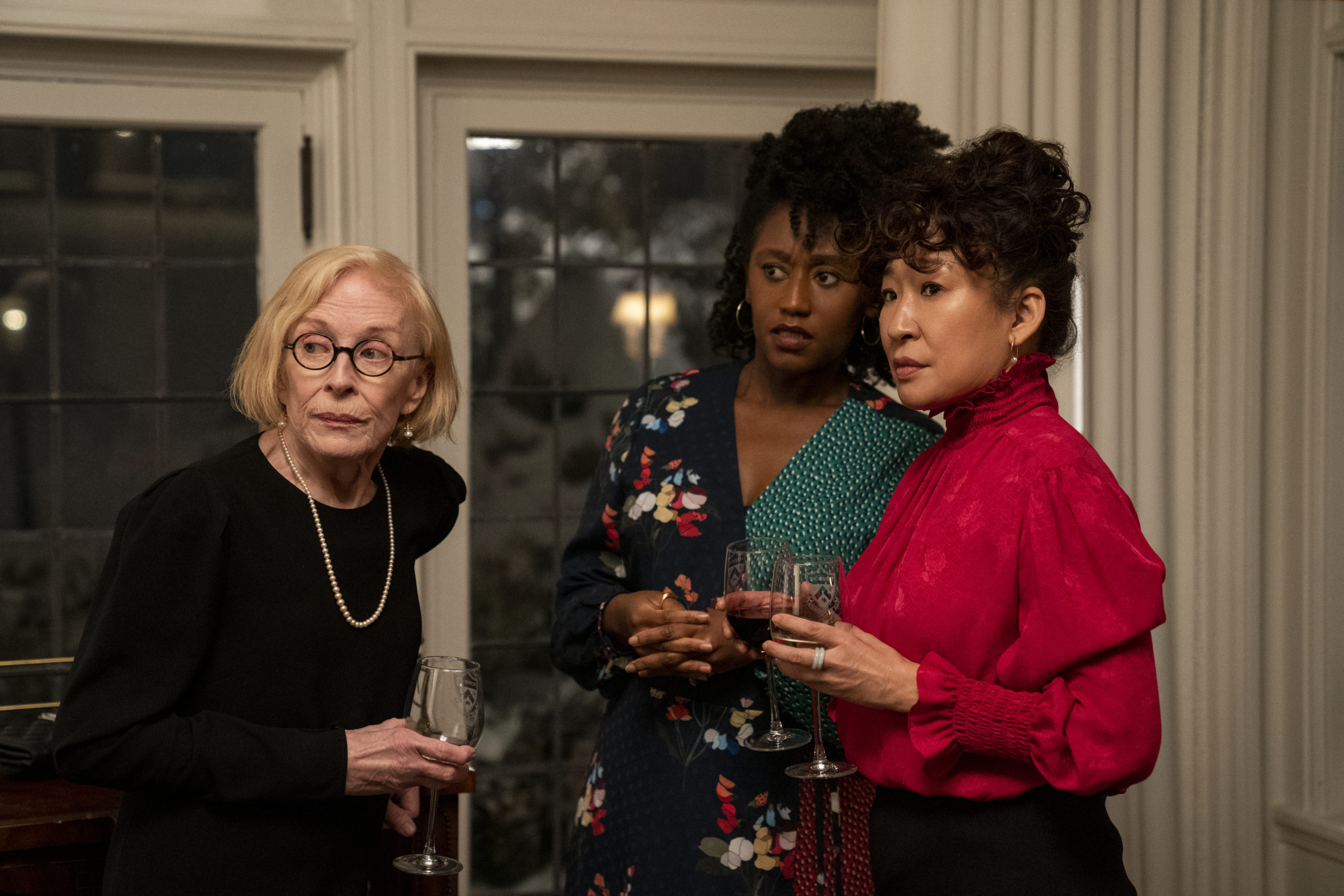 “The Chair” is written by it’s executive producer and showrunner Amanda Peet. While, Annie Julia Wyman co-wrote the pilot. The whole series has been directed by Daniel Gray Longino.

The Cast Of “The Chair” When Is The Chair Coming Out? 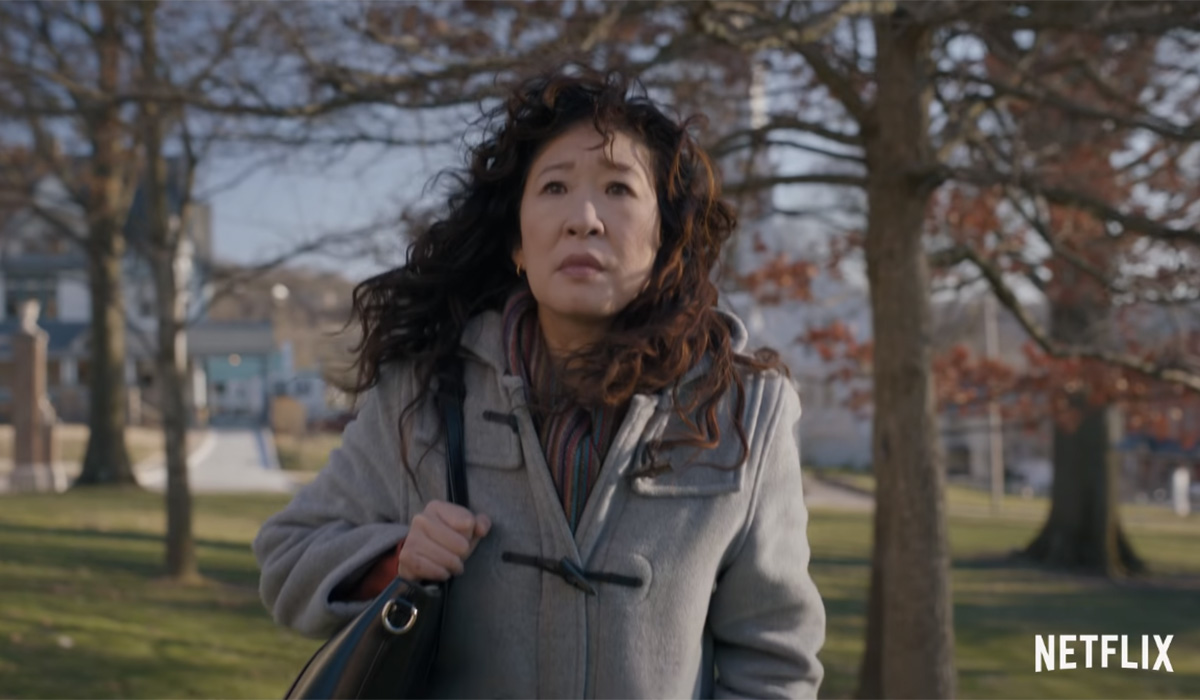 The season one of the The Chair is all set to premiere on August 20, 2021, making it a good watch for the weekend. Originally, it had been announced for  27th August, but has now been preponed for a week.

Is There A Trailer For The Chair?

Netflix have recently released the trailer for this brand new comedy series, and it’s not a lie to say that we are already obsessed with it. After the teaser trailer that was dropped in June, a new full length trailer is now available.