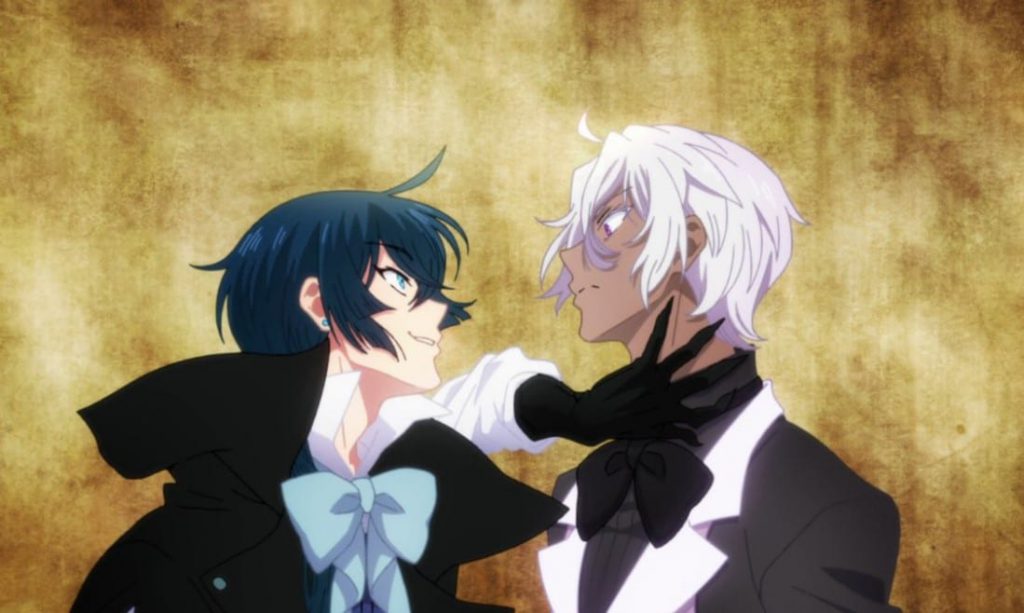 The Case Study of Vanitas is an anime series that has been adapted from the manga series of the same name. The decision of adopting the manga series into an anime series was announced on March 28, 2021. The series has been directed by Tomoyuki Itamura, with Deko Akao overseeing the scripts and Yoshiyuki Ito handling character design. The series is currently in its first season, having premiered on July 3, 2021, and has released 6 episodes thus far. 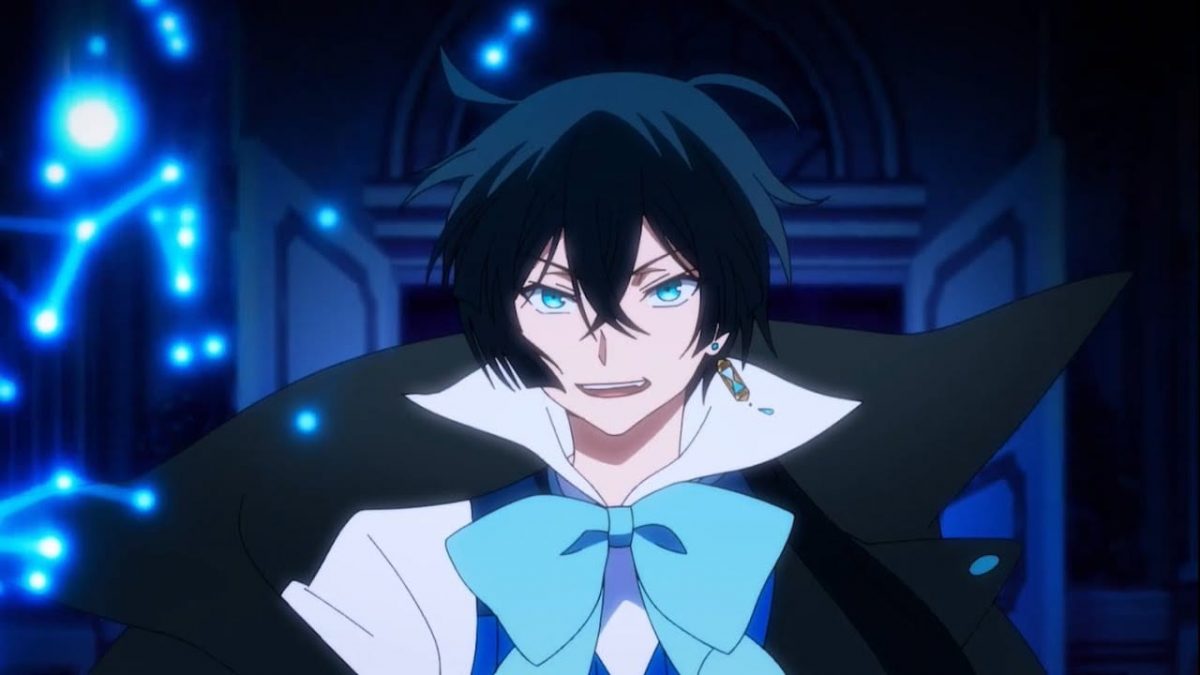 The series revolves around Noé Archiviste, a vampire, and Vanitas, a human who claims to be a vampire for doctors, who cures them of malnomen – a disease that leads them to unwilling behave predatorily, using The Book of Vanitas. Noé meets Vanitas while on an airship ride to Paris The two of them join hands in a quest to heal vampires, but a threat in the form of an unknown force named Charlatan lurks in the shadows as a roadblock on their quest.

The Case Study of Vanitas Episode 7 : Release Date and Where to Watch The seventh episode of the series is scheduled to be released on August 14, 2021, keeping in tune with the weekly release pattern as episode 6 was released on August 7. The time of release is estimated to be around 12 am JST. Those wishing to watch the episode can choose to do so either on Funimation or AniPlus Asia. The series is also available for viewing on Hulu.