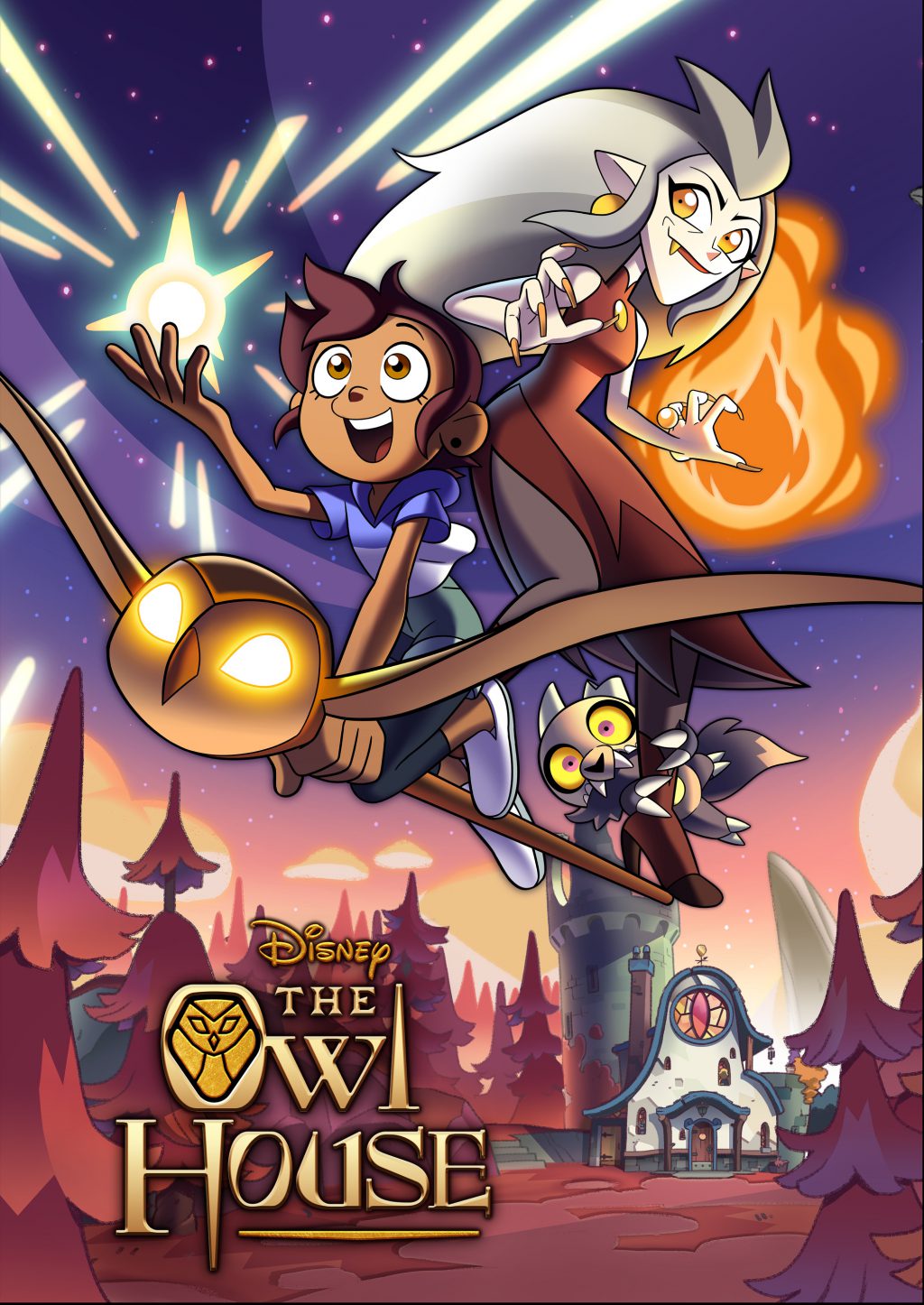 The Owl House is an American animated television series belonging to the fantasy genre that premiered on January 10, 2020. The series has been created by Dana Terrace, while the music composition has been handled by T J Hill and Brad Breeck. The prime network of the series is Disney Channel. The Owl House has been subject to immensely positive critical reception, from both critics and fans alike, with special praise directed towards its representation of the LGBTQ+ community. The series currently has aired a total of 28 episodes, with the first season containing 19 episodes and concluding on August 29, 2020, while the second season which premiered on June 12, 2021, has aired 9 episodes thus far, with the tenth episode scheduled to release soon. Here’s everything that you could possibly need to know on that front. As mentioned previously, the series follows a narrative that falls within the fantasy genre. The storyline follows Luz Noceda, a girl who accidentally stumbles upon a portal that acts as a gateway to another world. Subsequently, she finds herself on an archipelago named Boiling Isles. It is here that she meets Eda Clawthorne, a.k.a., The Owl Lady, and befriends her. Luz, despite being a normal human with no magical abilities whatsoever, decides to pursue her dream of becoming a witch by serving as Eda’s apprentice at the Owl House and ends up acclimatizing herself to the new environment and finding a sense of belonging there. What transpires ahead forms the remainder of the storyline.

The Owl House Season 2 Episode 10 : Release Date and Where to Watch The episode is scheduled to release on Saturday, August 14, 2020, keeping in sync with the series’ pattern of releasing an episode each Saturday. The episode can be watched by tuning in to Disney Channel on the aforementioned date at 10 am ET. Additionally, it can also be viewed on multiple online streaming sites, such as DisneyNow, Disney+, Hulu+Live TV, Fubo TV, YouTube TV, and Sling TV, among others.