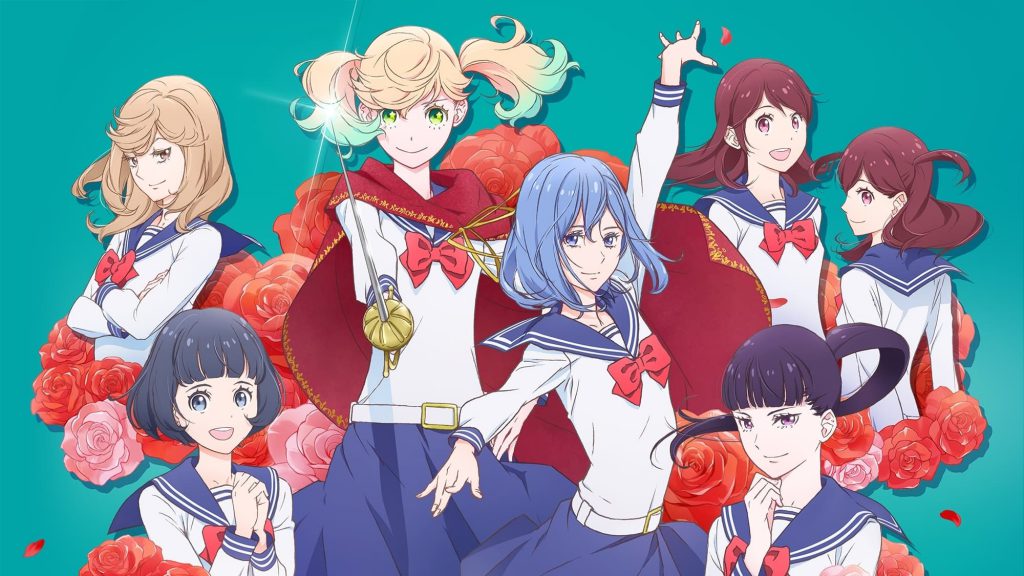 Having premiered on July 4, 2021, the series is very new and fresh and is currently in its first season which has aired 6 episodes thus far. With the seventh episode scheduled to release within the next week, fans are eager to know the release date, and those who are unacquainted with the series are eager to know where it can be watched. Read on to know more. The series is set at the Kouka Kageki Musical Drama Academy and follows two primary protagonists – Sarasa Watanabe and Narada Ai. The series follows Sarasa’s quest to essay her dream role on stage, and the equation that develops between her and Narada, her roommate. Having differing personalities, the two are bound to clash at times, but how their friendship transcends these differences and leads to them building formidable relationships with others around them is the prime focus of the series.

When Will Kageki Shoujo Episode 7 Released, and Where Can One Watch it? The 7th episode of the series, titled The Hanamichi and the Silver Bridge is expected to conform to the series’ weekly release pattern, according to which it should release on August 15, 2021. The episode and the series as a whole can be watched through below link on multiple online platforms such as Funimation, Wakanim, and Aniplus to name a few.