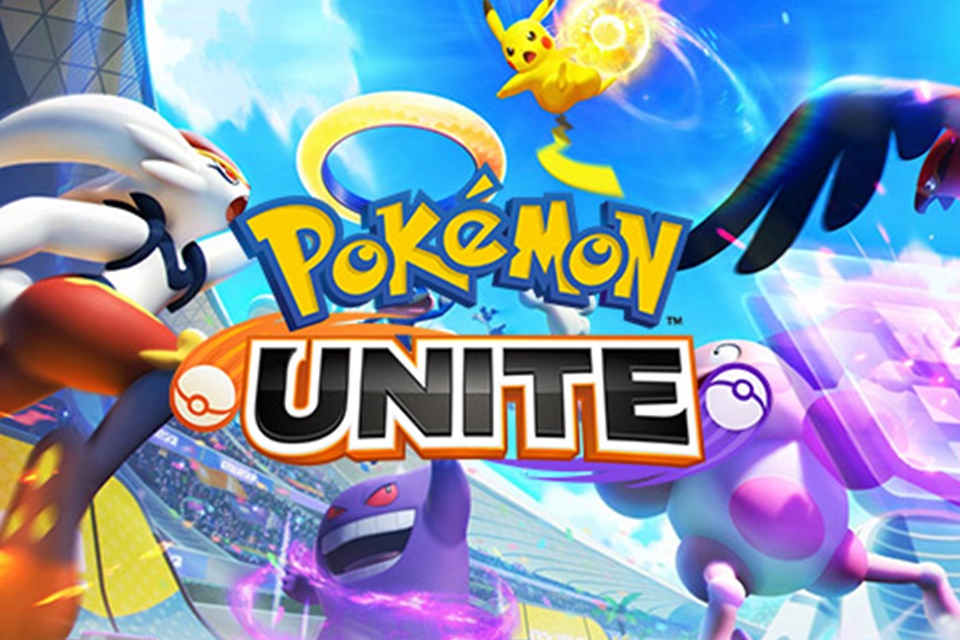 “Pokemon Unite” is a free-to-play, multiplayer online arena battle video game which is developed by TiMi Studio Group and is published by The Pokémon Company. This game is for Android and iOS. Pokemon is one of the most popular Franchises in the world and in the upcoming game “Pokemon Unite”, the players can play  5v5 battle modes against their friends. How many Pokemon’s are there in “Pokemon Unite”??

There is no official list that how many Pokemon’s will be there in the game, but according to the trailer Pikachu, Blastoise, Charizard, Clefable, Gengar, Lucario, Machamp, Snorlax, and Talonflame, and Venasaur, will all be part of the game, along with their evolutions. Apart from these, we can also see, Aipom, Altaria, Rotom, and Toxicroak. Here is the release date and Trailer of “Pokemon Unite”

The game is already out on 21st July 2021 but is yet to release on mobile devices. And the date for release in the mobile device is not been set yet. Soon it will be going to launch in mobile devices on expected month i.e. September, according to the rumor. Many fans are waiting for the “Pokemon Unite” game after Pokemon Go. And it will interesting to see the new changes in the game.

The gameplay of “Pokemon Unite”

This is a multiplayer game that consists of two teams of five players each. The player will be scoring by defeating ‘Wild’ players in the game and moving towards the control points. And if the player gets interrupted by the wild player, then they have to try again. Each battle will have a time limit and the winner will be the one with the highest score at the end of the game. The game is having ‘Unite moves’ which can help to defeat the strong wild players because as the battle moves forward the powerful Pokémon will start coming and you have to defeat them for moving to higher battles.