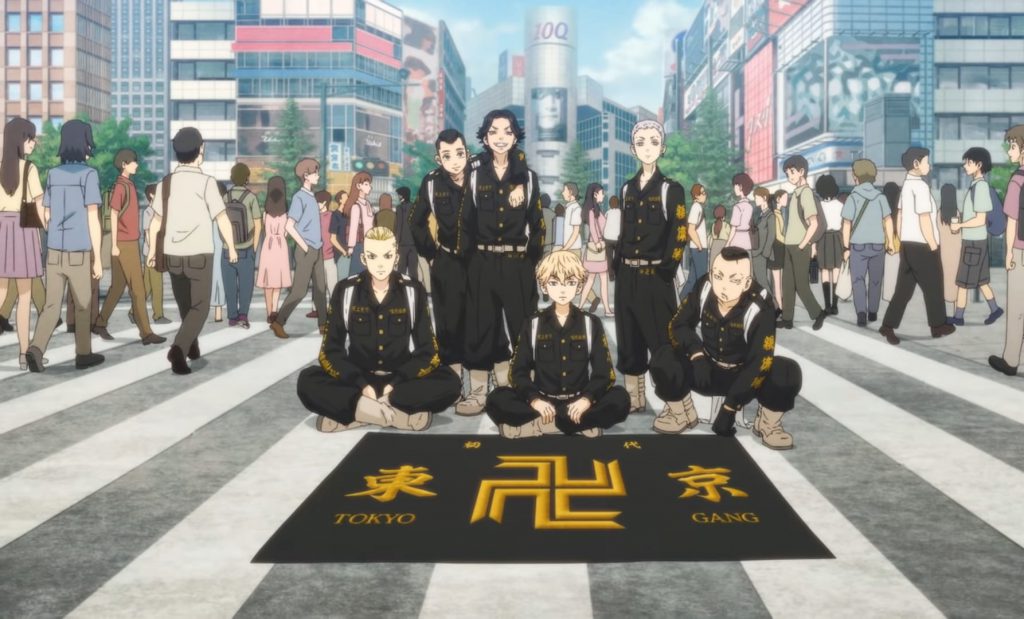 Tokyo Revengers is a 2021 released anime series, adapted from the 2017 released manga series of the same name. The decision to adopt the manga series into an anime was announced in June of 2020. The production of the series has been undertaken by Liden Films. Most of the scripts for the anime series have been penned by Yasuyuki Mutō, with Keiko Ōta handling character design, Satoki Iida handling sound direction, and music composition being undertaken by Hiroaki Tsutsumi. The series premiered on April 11, 2021, and as of this point comprises a single season of which 18 episodes have been aired. With the 19th episode less than a week away, fans are eager to know the date of release as they await what could potentially transpire in the episode. The plot of the series revolves around Takemichi Hanagaki, a male in his 20s who leads a rather uneventful life. All of this changes, however, when he recalls that his middle-school girlfriend, Hinata Tachibana, was killed by the Tokyo Manji gang. After being pushed in front of an oncoming train, he begins reliving his middle-school days after being teleported to that specific point in time. Hereon, he embarks on a quest to change certain aspects in order to better his future, which sets into motion the proceedings of the series.

Tokyo Revengers Episode 19: When is it Scheduled to Release ? Episode 19 of the series is tentatively scheduled to release on August 15, 2021, maintaining the series pattern of having a new release each week. Apart from its regular television airings, fans outside Asia can stream the episode on Crunchyroll and VRV on the same day as its television release. The show is also available for viewing on Netflix Japan, whereas viewers in South and Southeast Asia can find it on Muse Asia’s YouTube channel.