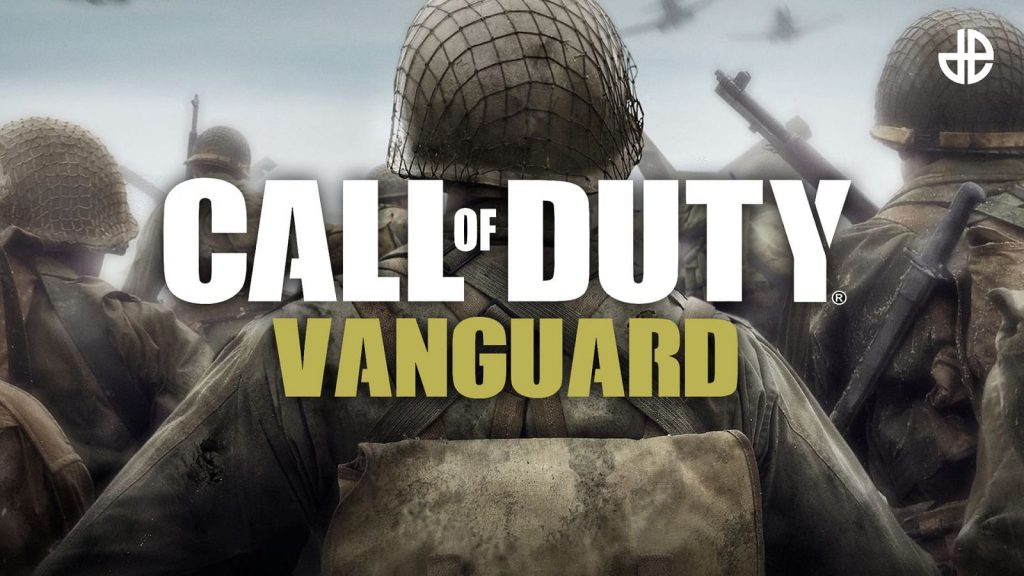 “Call Of Duty Vanguard” is a game that focuses on the game set in World War II. This game is a first-person shooter video game by Franchise and published by Activision. Call Of Duty Vanguard Details And where it is launching?? The latest reports of Activision states that the title will launch in Q4 2021. And the expected date of release is between October 2021 to December 2021. This game “Call Of Duty” Vanguard 2021 is powered by an ‘IW8’ engine and Modern Warfare.

Some rumors are also spreading like- this game is PlayStation 5 and Xbox series will be going to release it, but nothing has been confirmed by the publishers. Currently, the codename ‘Vanguard’ is within the publishers and developers only, but soon or most probably it can be the title of the game too.

About the game “Call Of Duty Vanguard”

The game will have the three traditional modes-

Further, the president of Activision also spoke confidently that “it’s a robust game at launch across all the modes,” adding that the development team has “gotten farther ahead on our live ops planning for supporting the community post-launch.”

“Call Of Duty Vanguard” 2021 gameplay and will it integrate with “Call Of Duty” Warzone?? We can rely on it, as it is a first-person shooter game along with the quick timing of killing and it will come with a short but bombastic campaign. The multiplayer is having various team modes along with various styles and can use new maps. And also, Activision plans to merge the game more closely with the ‘Warzone’. As per Kostich, The launch of “Call of Duty” 2021 will also introduce Warzone’s “most significant update”.