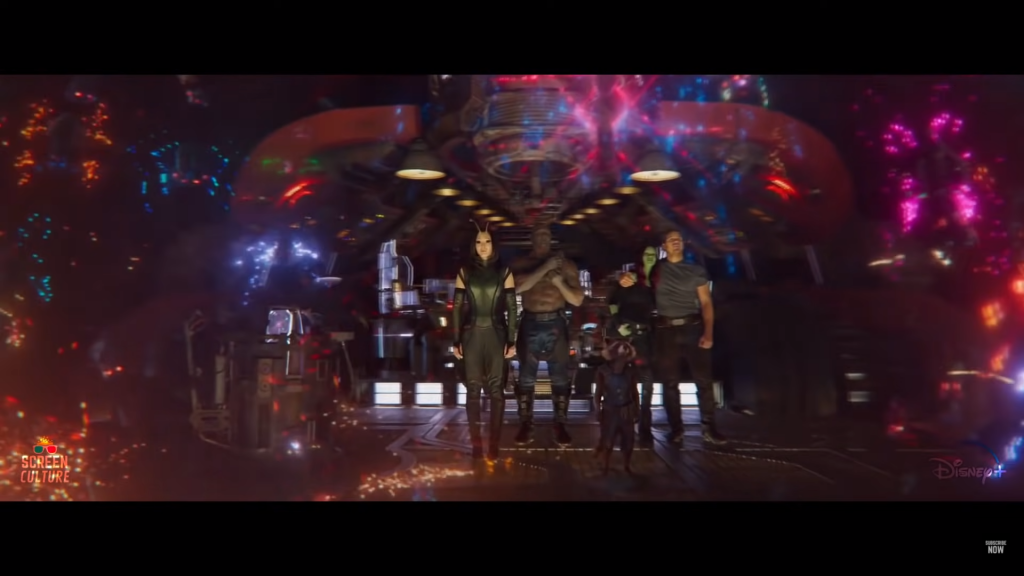 Guardians of the Galaxy Vol. 3 had a rocky start but Marvel Fans can be reassured that it’s definitely going to release as it has a release date confirmed now. But is it going to be the last film in the Marvel Cinematic Universe?

Even the start of the movie has been rocky because of the firing and re-hiring of James Gunn who is the writer/director. It has been also confirmed that it’s a part of Phase 4 of the MCU.

Gunn has been hyping up the Guardians of the Galaxy Vol. 3 by saying it’s huge in terms of the world that will be shown. He also said that the script has been done and the soundtrack has also been finished.

It is officially confirmed that Guardians of the Galaxy Vol. 3 will be released on 5 May 2023. Chris Pratt and Dave Bautista have both said that the filming will start in November 2021 along with the shoot for the Holiday special. The cast was not confirmed and we don’t know who is going to come back for the vol 3 movie. We can assume that the main characters will be there for vol 3. The main cast will be Chris Pratt as Star-Lord, Dave Bautista as Drax, Karen Gillan as Nebula, Bradley Cooper as Rocket, Vin Diesel as Groot, and Pom Klementieff as Mantis.

Gunn has also confirmed that the Guardians of the Galaxy Vol. 3 takes place after the new Thor movie. “As I’ve said before, Yondu is dead and will stay dead as long as I’m involved with the Guardians,” Gunn tweeted.  So we can expect Yondu will come back.

Will Guardians of the Galaxy Vol. 3 be the last MCU film? Gunn being on a press tour for The suicide squad, a Guardians questions were bound to come for the Guardians of the Galaxy vol 3. In an interview with Entertainment Tonight Gunn suggested it being his and Dave Bautista’s last Disney-owned franchise. So we are yet to know that Guardians of the Galaxy vol 3 is the last MCU film or not? But we are sure that this is the last film for James Gunn.