Watch Online Kobayashi’s Dragon Maid Season 2 Episode 6: Release Date and Where to get the Latest Episode ?

The popularity of “Kobayashi’s Dragon Maid” is not something to ignore.  After the release of previous episode, the hype for it’s latest upcoming episode which is Kobayashi’s Dragon Maid Season 2 Episode 6 is very high. Thus, in this guide we will talk about it’s release date and other necessary details. 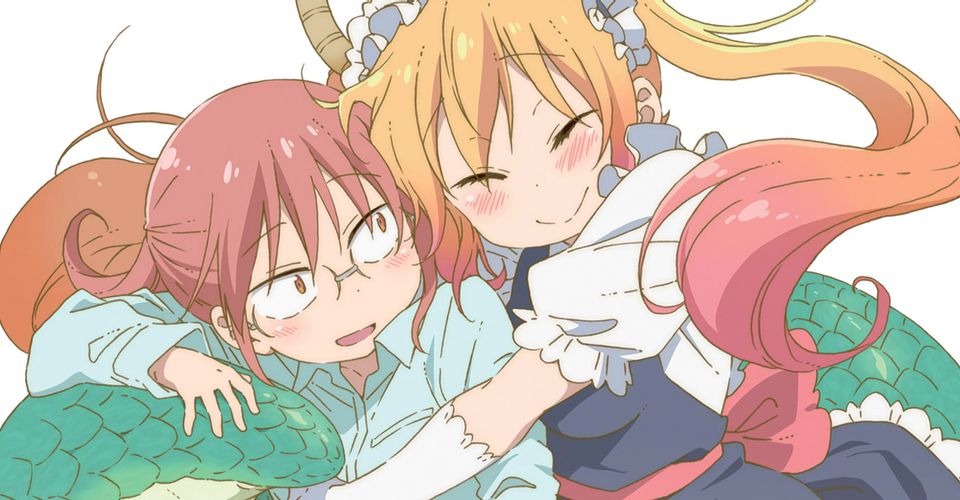 Kobayashi’s Dragon Maid is a Japanese manga series of genre comedy fantasy. Coolkyousinnjya is the writer and illustrator of this manga series. Since May 2013, Futabasha’s Monthly Action has been serializing this series along with it’s four spin-off manga as well. It is licensed by Seven Seas Entertainment in North America. After gaining popularity, Kyoto Animation took charge of it’s anime television series adaptation and premiered the first season in January 2017. Later on, a second season was premiered in July 2021.

The story revolves around a workaholic, Kobayashi. One day, she rescues a dragon who transforms into a little girl named, Tohru. In order to repay her debt, Tohru begins to live with Kobayashi as her maid. 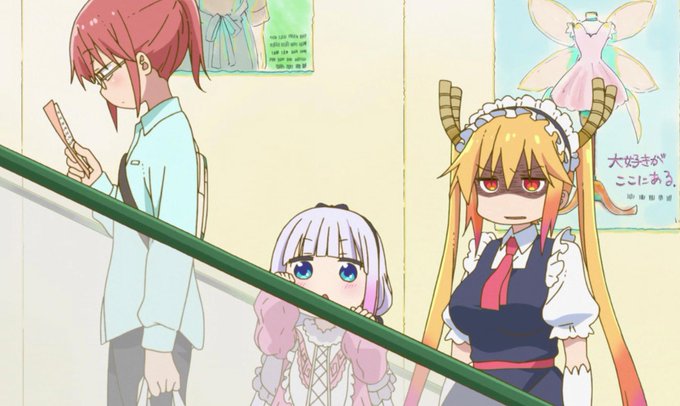 According to the official sources, the latest upcoming episode of the series which is Kobayashi’s Dragon Maid Season 2 Episode 6 is going to be released on August 12, 2021 without any delay reports. This episode has been titled as ‘Uncanny Relationships (One side is a Dragon)’.

You can watch the latest upcoming episode on Crunchyroll and VRV. It is also available on Aniplus Asia website for viewers in Asia. 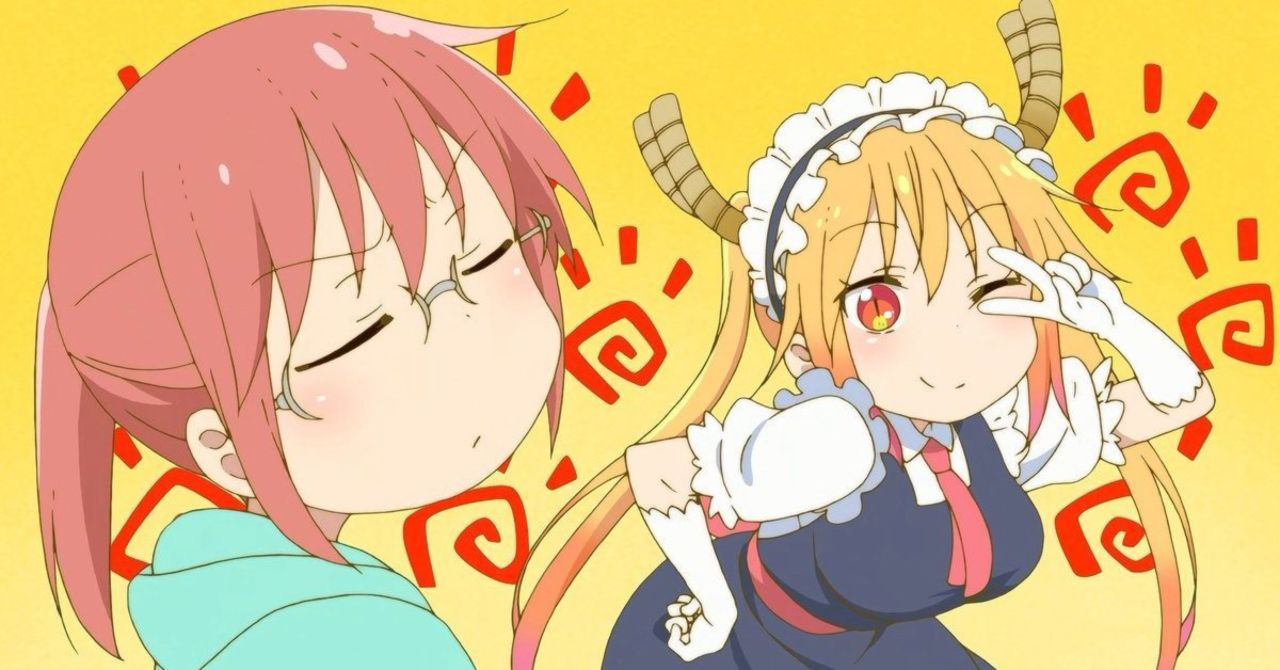