Netflix Stranger Things Season 4 Returns in 2022 : Release Date Out, Cast, Plot And Everything You Need To Know

Netflix’s highly demanded scientific-supernatural-horror series Stranger Things is all set to make a comeback post coronavirus imposed break. It’s been officially announced there won’t be any new episodes in 2021.

The show began its production of the fourth season in February 2020. After facing the wrath of the pandemic- halting the series mid-shoot- the season four production is all set to wrap up in August and the estimated release period has also been disclosed. The whole cast will be reprising their respective roles, and joining the team will be the new characters played by Jamie Campbell Bower, Eduardo Franco and Joseph Quinn.

After a wait of almost two years, there has been finally been news regarding the release date of the renewed season. On 6th of August, the YouTube channel of the series released a 30 second teaser of the series which has again sparked enthusiasm in the already delighted fans.

The Stranger Things season 4 will be returning to our screens in 2022 with new plot line, new characters, and a new monster. The teaser includes old as well as new clips, carefully keeping in mind to give only a glimpse of the new series without revealing too much in the process. 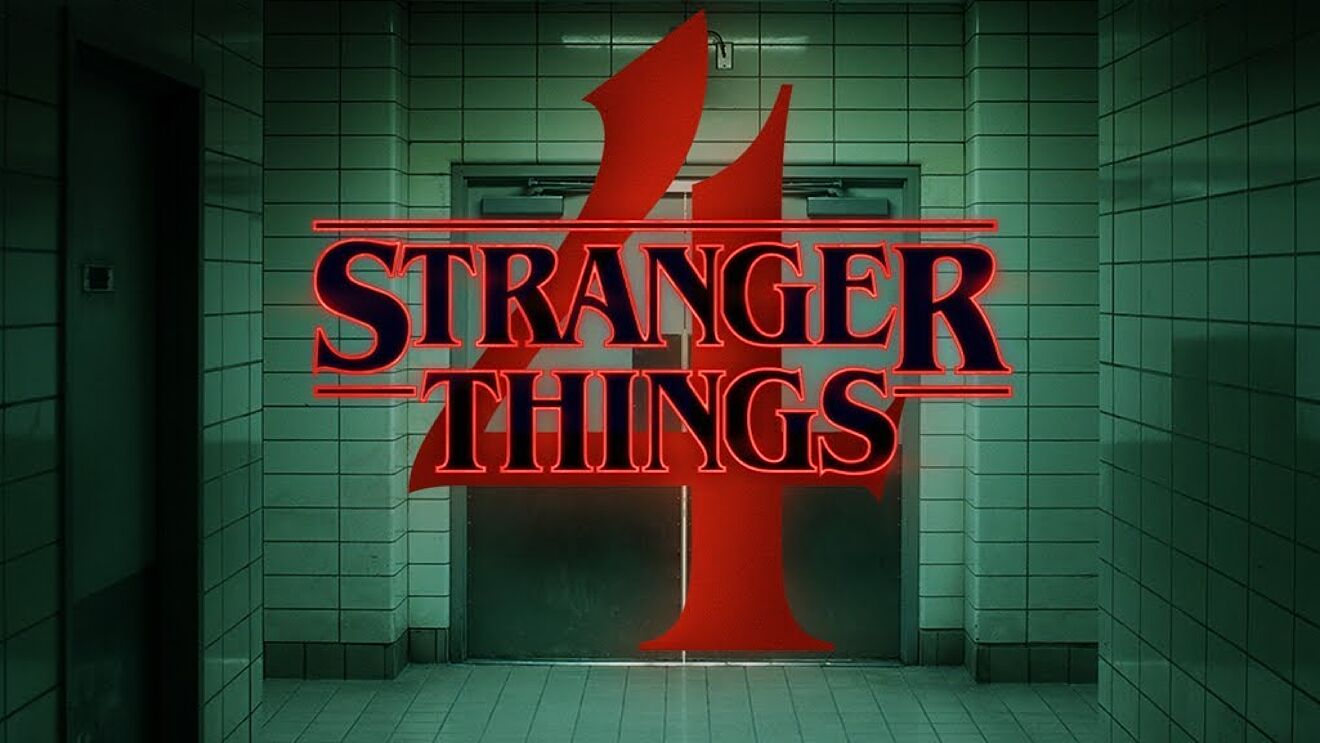 Initially planned to release in 2021, the series will bring back all the old characters, -some even resurrected, it seems.